Es Baluard Museu proposes a new session of «I-CorDes. Institut de Corpologies Deslocalizades». This public program, which reaches its fifth session, aims to return the bodies to the center, to reaffirm their face-to-face position in the space, in the environment, at a time when they have been relegated to seclusion and non-contact. This edition is seen as a whole that integrally combines theory, practice and the sound part. On this occasion it will be conducted by the trio formed by Mónica Valenciano, Mateo Feijóo and Txema González de Lozoyo.

Mónica Valenciano affirms that “experiencing the art of happening consists of the practical ability to attend to the possibilities offered by the moment, cultivating that which allows us to be in the midst of things, to not take anything for granted, not to anticipate the course of things. It is to flesh out the experience itself. It implies allowing us to learn to follow time, to be in the air of any movement, discovering in that transit the possibility of inhabiting any space. We are moved by the space that we in turn create. It is not something that is so much about bodies moving in space, but about how space manages to move in bodies”.

This meeting will address different tools and applications related to “The Art of Happening”: the available body, the acoustics of movement, the state of play, the art of passages, the voice of the body – (polyphony and multifocality), the limitation as possibility, presence as transparency and space as the protagonist.

To carry out the activity, you should wear comfortable clothes and bring a mat or a blanket for the floor. All the dynamics that take place during the activity comply with the established sanitary recommendations. The use of a mask is mandatory.

She is a dancer and choreographer. In the 90s, he created the company, El Bailadero, from which he pursued his own line of creative and pedagogical research. From that training, she began as a choreographer with the series Disparates: small creative puzzles built through the instinctive, the intimate and the immediate, inspired by the work of Goya, where language and its use through space and time, charge great prominence. They will follow Aúpa! (1989), Puntos suspensivos (1991), Miniaturas (1992) and Adivina en plata. In 2012 he received the National Dance Award in the creation modality.

Has been director of the Contemporary Scene Festival of the Community of Madrid and director of the La Laboral Theater, a project framed in the City of Culture of Gijón. He has also been an advisor for different festivals and spaces of national and international scope. He launched the project Naves Matadero – International Center for Living Arts, a project that ended in March 2020. As a curator of exhibitions, he has worked in museums and galleries internationally with artists such as Marina Abramovic, Elena del Rivero and Cristina Rodrigues.

As an artistic director and choreographer, he has developed personal work in collaboration with other creators and creators. His artistic activity has always been accompanied by a work close to thought and teaching. He is currently a professor in the Master’s Degree in Theater Creation at the Carlos III University of Madrid and collaborates as an advisor in AC/E (Acción Cultural España).

He is a musician, anthropologist and phonographer. He develops research, creation and production work in the field of sound and music. Specialized in traditional Mediterranean instruments, his work arises from the study of ancient modal traditions and develops with a clear experimental vocation. He has published a dozen albums with various formations -from early music to electronic- collaborating with artists such as Joan Albert Amargós, Víctor Nubla or Amal Murkus. Since 2001 he has made field recordings in different locations around the world, creating the project “La Ciudad Invisible” on soundscape and field recording. He is a contributor to IB3 Ràdio, where he directs the podcast series “Les Illes Ressonants” and a daily section “Postal Sonora”.

He is currently visiting professor at the Conservatori Superior de les Illes Balears. He has collaborated with institutions such as the Metropolitan Museum of New York, the Ministry of Culture of Brazil, the Museo Centro de Arte Reina Sofía, the Museu Etnològic de Barcelona, ​​the Diputación de Barcelona, ​​Junta de Castilla y León, Consell Insular de Mallorca, Casa Planas, Association for Cultural Equality, among others. 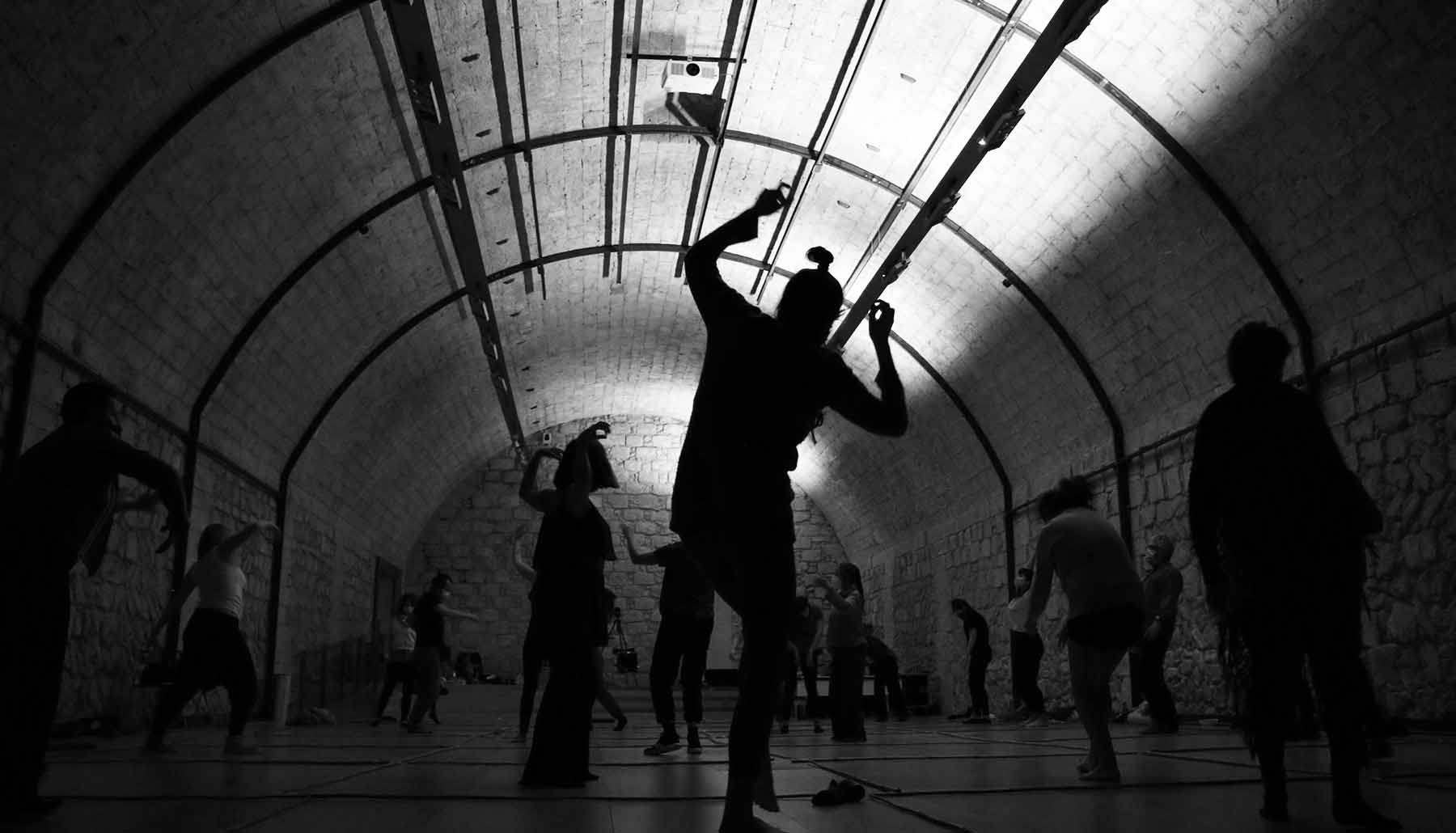