After a remarkable career in banking, Ben Jakober focussed on artistic creation after 1968, when he settled on Mallorca –as a result of his friendship with the artist Domenico Gnoli –and completed his first works linked to Land Art, diverting into sculpture subsequently. Yannick Vu had a connection to art from her childhood years through her father, an artist, and began her career in Paris in 1962, centred on the pictorial medium, work she later complemented with sculpting. In the late ‘sixties she and the artist Domenico Gnoli moved together to Mallorca, where she has lived ever since. Since 1986, the creative work of Jakober and Vu has developed jointly, work they have continued to produce in conjunction with their heritage conservation activity, as collectors, via the Fundación Jakober-Vu since 1993, and through the Museu Sa Bassa Blanca since 2001, the year it opened to the public. 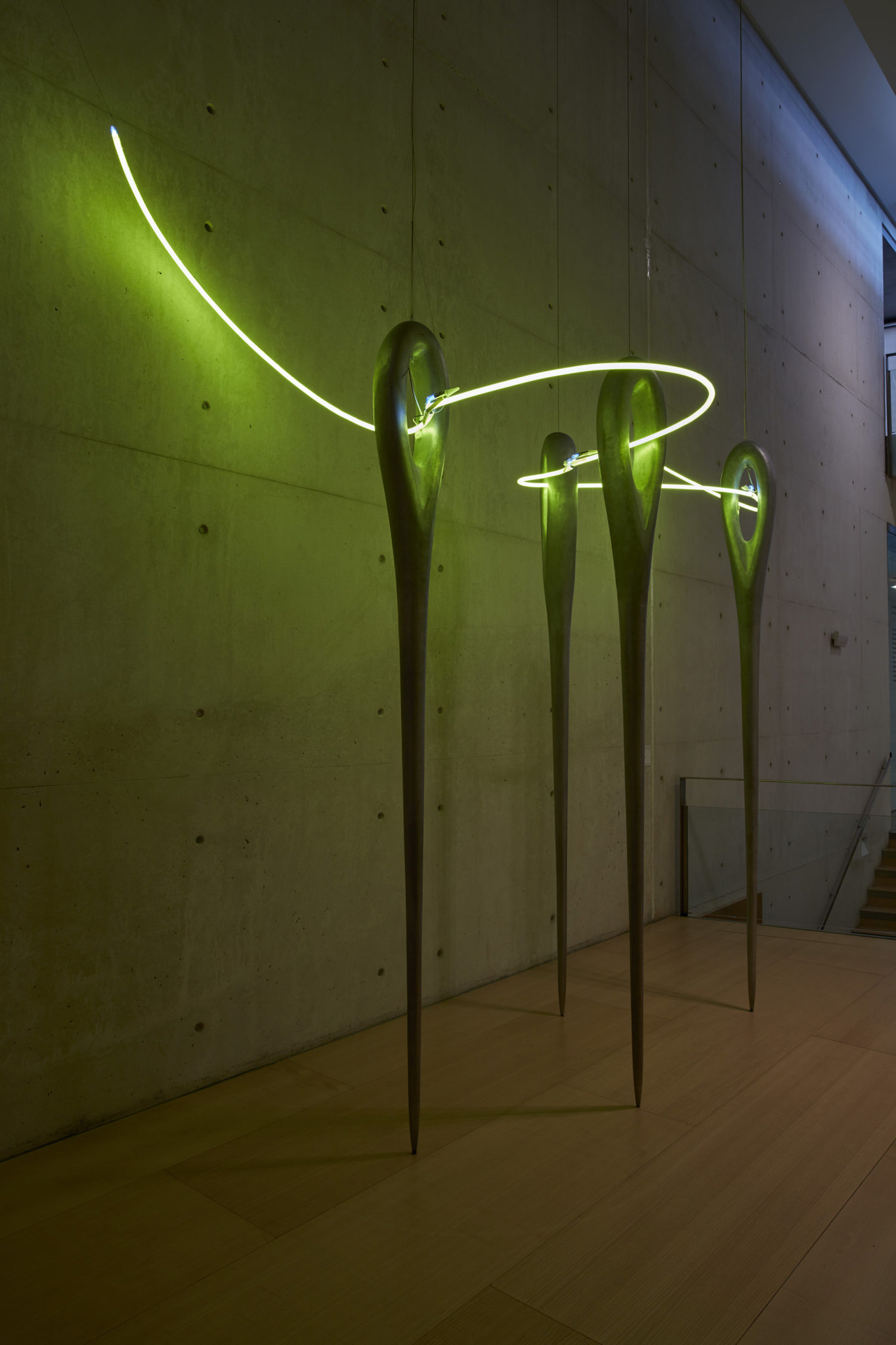