A graduate in Fine Arts from the University of Barcelona, Carles Congost (Olot, 1970) lives and works in Barcelona. Over his career he has alternated different media such as video, photography, installation, drawing or music in his artistic production. Since the ‘nineties, he has developed creative proposals full of allusions to popular culture with references to pop, TV culture and film. Through these references, he creates his own imaginary and, using his own mechanisms, calls into question the functioning of the art world, intergenerational conflicts, the construction of identity, and other themes. The artist behind the Aura (2014) was the winning work of the Premi Ciutat de Palma Antoni Gelabert d’Arts Visuals 2014. 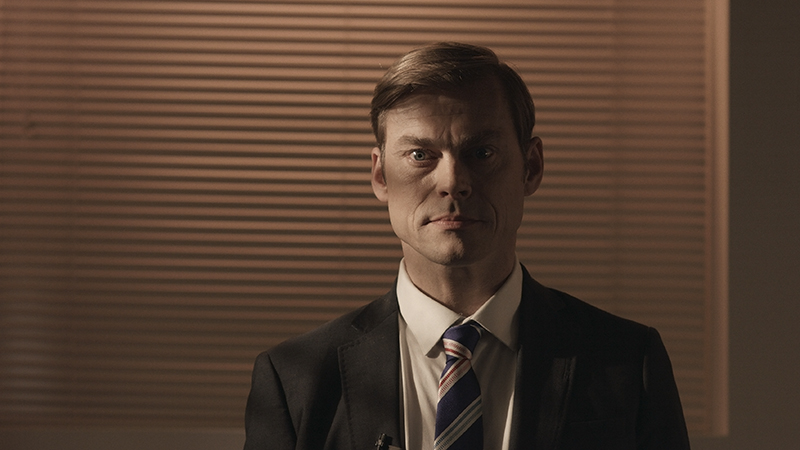 The artist behind the Aura