Don Kunkel first came to Ibiza in 1958, after travelling to different European cities −Barcelona, London and Paris− and living in Lima (Peru), where he had his studio and a graphics workshop. An artist trained in painting and life drawing, Kunkel is recognised for his contribution in the field of graphic work and his role in the activation of Ibiza as an artistic centre in the ‘sixties and ‘seventies, along with the American Carl van der Voort (Fort Myers, Florida, 1928 – New Haven, Connecticut, 2004) and his gallery dedicated to contemporary art.

His technical mastery in the field of printing, silk screen printing in particular, promoted his collaboration with Taller Ibograf, a space devoted to the editing of graphic work and connected to the Galería van der Voort, where Kunkel exhibited regularly. Associated to the workshop since 1967, he took over the technical direction sometime between 1970 and 1976. At that time, the relationship and mutual work with creators who came to the island as well as others who already originated from it gave rise to a special moment – energetic and steeped in camaraderie – around painting and graphic work; these artists include Erwin Bechtold, Rafael Tur Costa or Antoni Marí Ribas “Portmany”.

In the ‘eighties, he resumed contact with his native country. He set up a studio in Pennsylvania in 1985 and kept his residence in Ibiza until 1989, when he settled permanently in New Haven (Connecticut), where he lives today.

The work of Don Kunkel evolved, in the main, around abstraction. After an initial stage of figurative character, in the 1960s he adopted a subtle figuration based on sinuous shapes and compositional simplicity that resulted in geometric abstraction, the axis of his work ever since. Kunkel expresses a language of his own, systematic and meticulous, based on linearity, symmetry and rational order; a style linked to the constructivist and minimalist practices and characterised by experimentation as regards the medium – for the most part paper and cardboard -, an element transformed into “pictorial matter” that strengthens three-dimensionality. From the ‘eighties on, Kunkel moved away for order and symmetry and volume acquired greater prominence in his compositions, centred on investigation of space. 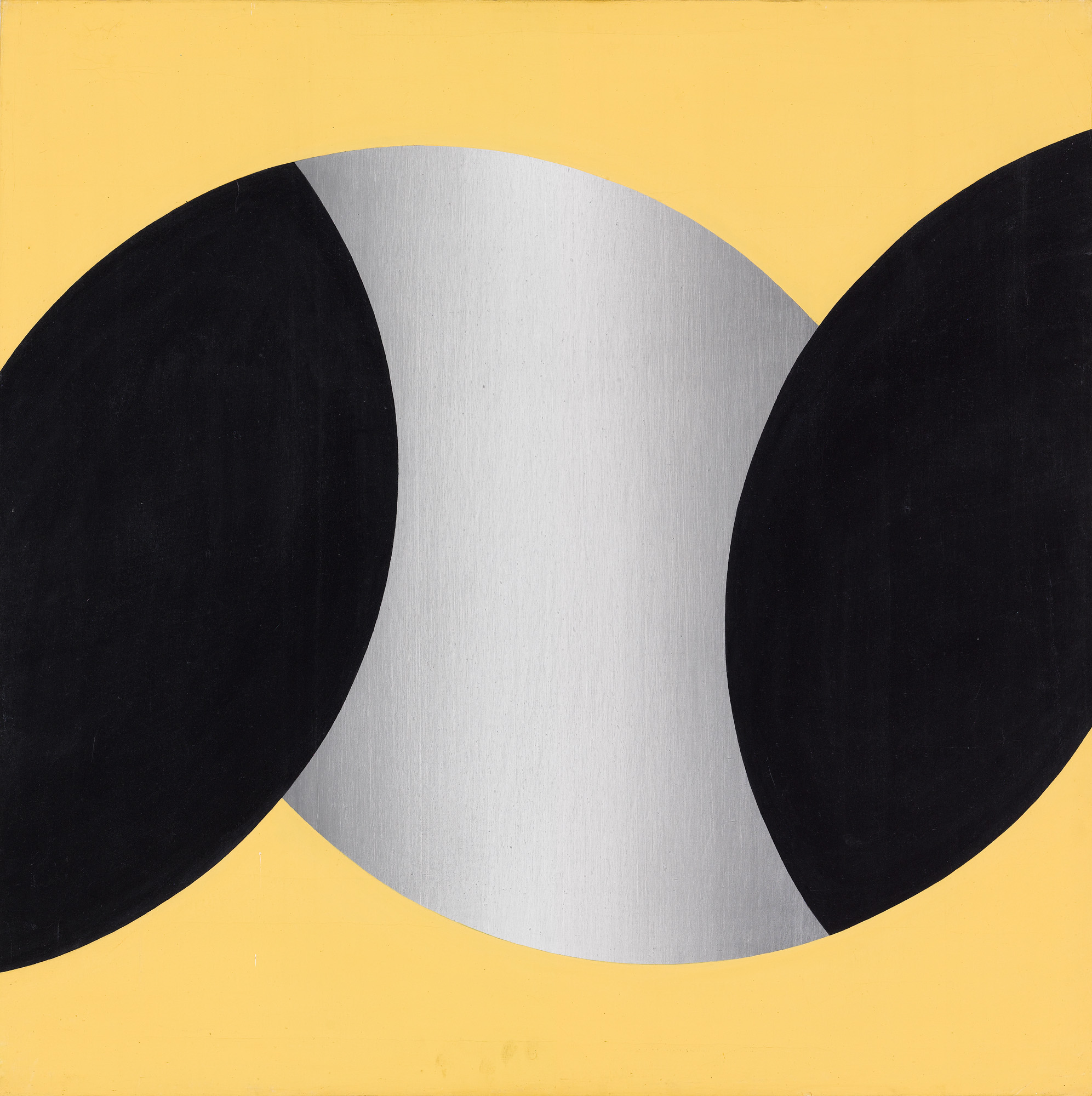 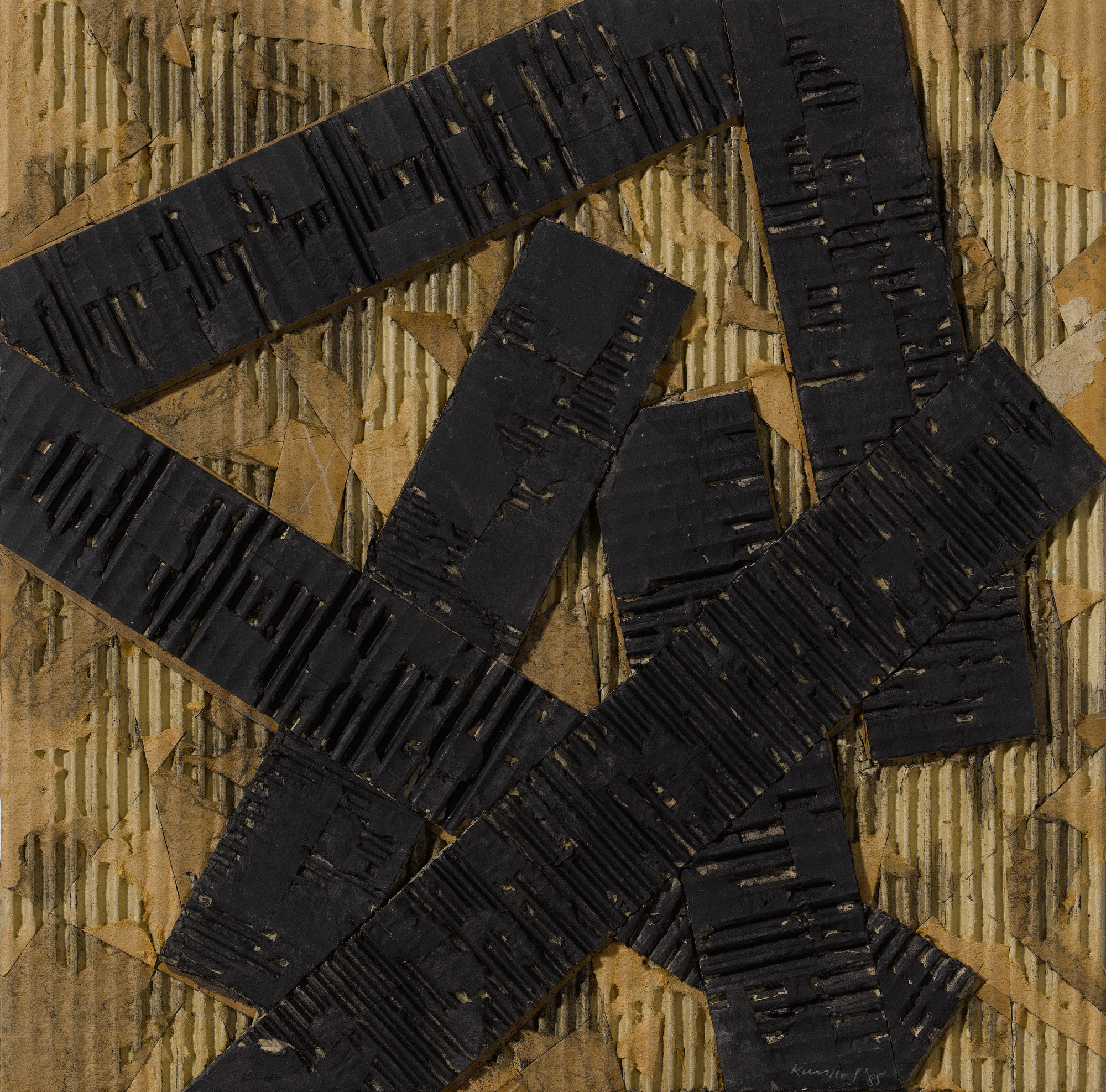