Joan Morey currently lives and works in Barcelona. Ambiguity, and a certain inscrutability are characteristic of his works, placing the spectator in a position of uncertainty, since the meaning the latter expects to encounter is displaced by the deconstruction of a whole multi-referential reality, for which the artistic piece is apparently a starting point. With references to politics, religion, art history, philosophy, film, theatre or the art system itself, one could say that his oeuvre is eminently conceptual and carries great intellectual weight.

His work may result in numerous formats such as photography, video and other audiovisual communications media, although the performance is the principal vehicle that enables him to explore the creative act itself, often resulting in dramatized actions through performers, mise-en-scènes and other performances during which he sometimes involves spectators, making them participants of his experimental reflections on the Hegelian master-slave dialectic. Thus, frequently the actors from his performers – whether they be professionals or the audience – are subjected to a rigid system of norms or instructions. 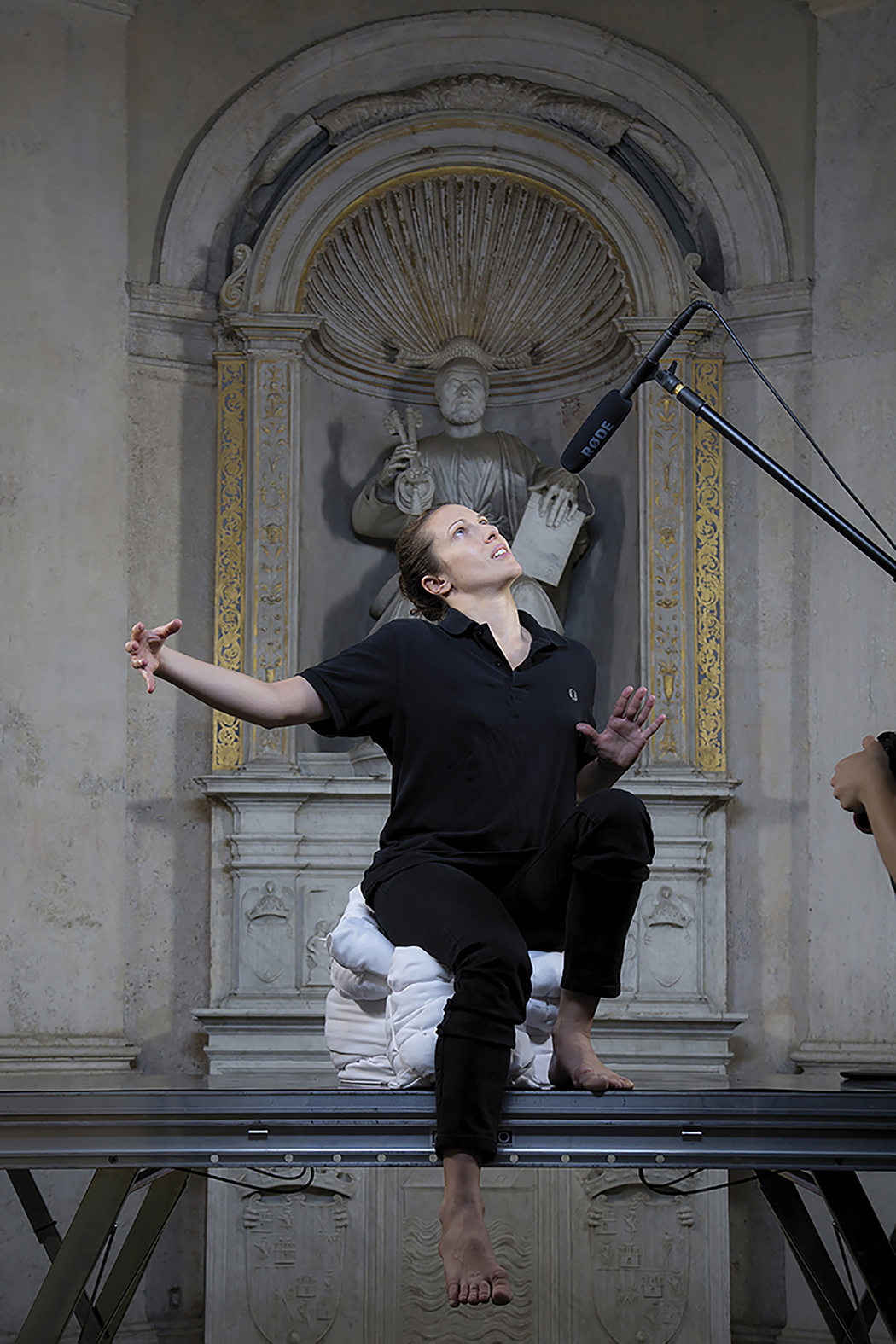