He studied in the Escola Superior de Belas Artes in Lisbon, the city he currently lives and works in. His first sculptures from the 1980s retrieve the figurative path through funereal sculpture or architectural elements such as the column, the arch or the portico, all of them linked to memory and the fleetingness of life. Later, he adopted a mode of creation revolving around the use of items from the domestic ambience such as chairs and tables, and even fragments of them, stressing the relationship between sculpture and everyday life.

His sculptures are not isolated from the context in which they are exhibited, but rather interact with the space they occupy, activating the object-space relationship. Croft transmits the idea of movement and the instability of life by using apparently simple structures which are nevertheless at the same time complex due to the succession of levels and the use of mirrors and glass, creating a certain ambiguity and including the spectator in the work itself. Drawing and engraving also form an important part of his work and as in his sculptures, evoke that transformation of space with a play on tensions brought on by the geometrization of the shapes and their accidents. 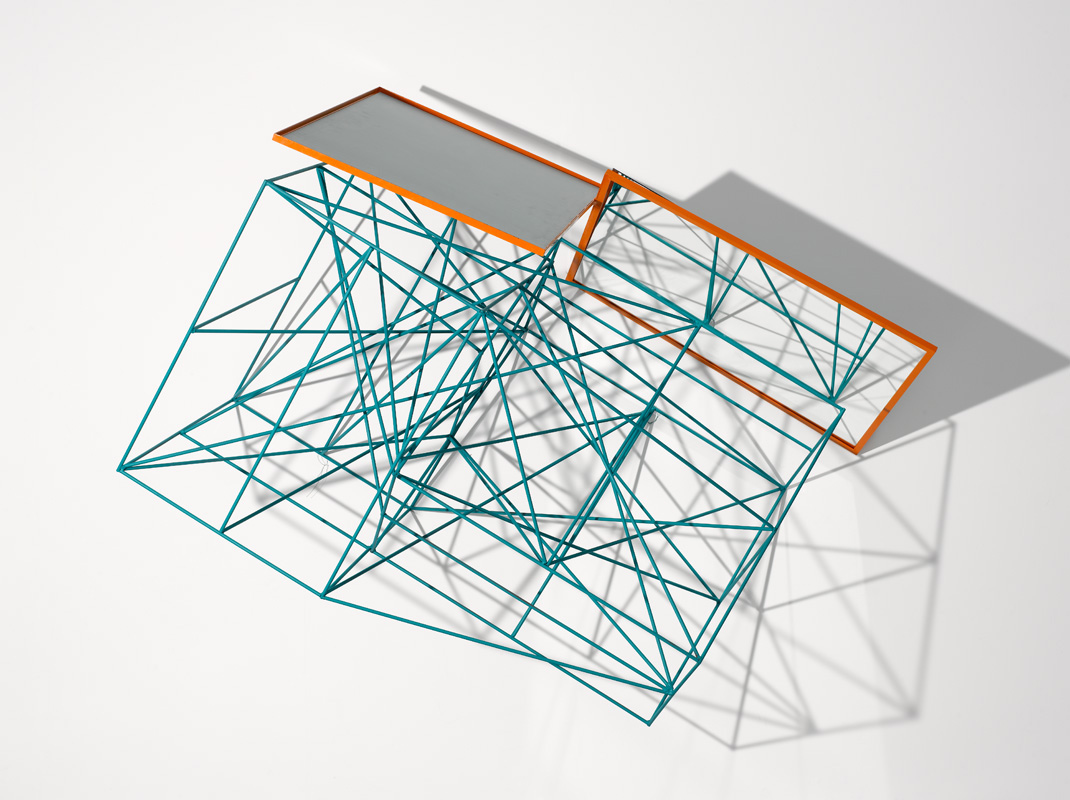