Juli Ramis’s artistic vocation was heavily influenced by his relationship with his uncle, the painter Cristofòl Pizà, together with the friendship his father maintained with Catalan artists who arrived to the island in the early 20th century, such as Santiago Rusiñol and Joaquim Mir. Between 1923 and 1927 he painted his first landscapes of Mallorca’s northern coast. He moved to Barcelona in 1928 to perfect his life drawing, a stage which he complemented with a short course in the Círculo de Bellas Artes in Madrid in 1930. Bearing a letter of presentation from the painter Sebastià Junyer Vidal, the following year he arrived at Pablo Ruiz Picasso’s studio in Paris. Picasso put him in touch with members of the School of Paris including André Masson and Marie Laurencin.

In 1933 and besides exhibiting in Mallorca and Barcelona he met the artist Wols, who introduced him to the work of Vasily Kandinsky and Paul Klee. That same year he moved to Madrid where he made friends with Wifredo Lam and where he would remain until 1936, the year which marked his return to Mallorca and outbreak of the Spanish Civil War. He married the English painter Joan B. Foster and in 1939 the couple settled in Tangier, where he met the writer Paul Bowles and the sculptor Mathias Goeritz. He lived in Tangier until 1947, when he returned to Paris to exhibit and enjoy huge popularity for his matter paintings of an abstract style, recognition which would extend to Spain where he exhibited in the Galería Clan in Madrid (1951) and was selected for the First Hispano-American Biennial of Art (1951). As from 1952 Ramis alternated stays in Paris and Tangier, exhibiting in Stuttgart, London, Madrid and Palma; he also took part in the 30th Venice Biennial (1960), the Alexandria Biennial and the São Paulo Biennial (both in 1961). He returned to Mallorca in 1970 and continued exhibiting throughout Spain.

In the last years of his life he received tribute to his work in the form of a retrospective exhibition which took place in the Llotja de Palma in 1980 and the concession of the Gold Medal of the Autonomous Community of the Balearic Islands in 1990, the year of his death. In 2009, Es Baluard Museu d’Art Modern i Contemporani de Palma celebrates the centenary of his birth with the exhibition “Juli Ramis visita a Picasso, Marie Laurencin, Wifredo Lam, Wols, Archie Gittes, Joan Miró, André Masson, Nicolas de Staël, Poliakoff, Fautrier” 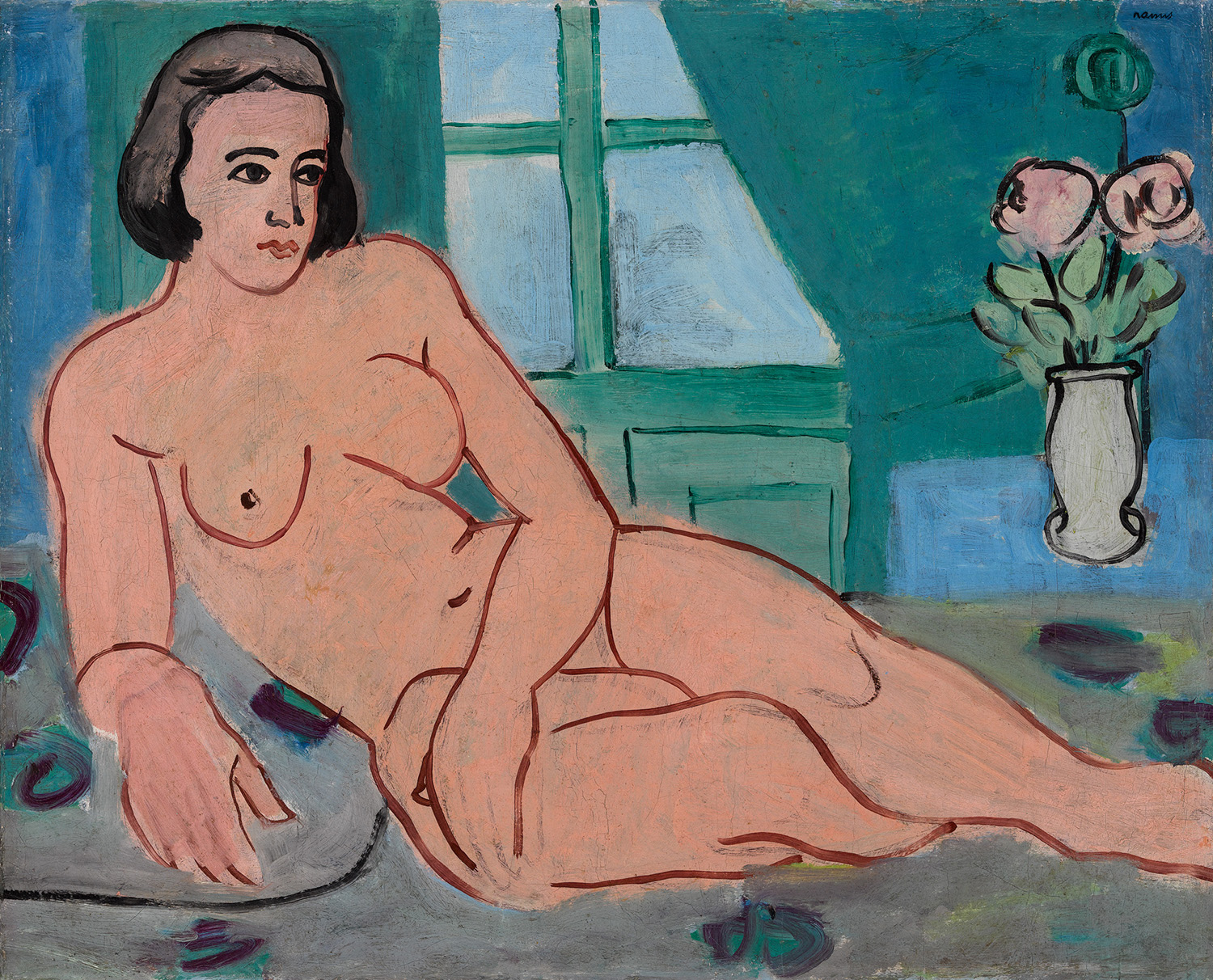