Pepe Cañabate currently lives and works in Palma. Self-taught, and interested in the photographic medium since he was a teenager, he is one of the main exponents of documentary photography and social reportage in Mallorca. The effects of globalization on cities and their loss of identity (“Yankiland” series), the self-portrait and its relationship to the context (“Titan”) or experimentation with the digital technique are other themes that he develops in his long-term projects, in which he uses both analogue and digital photography, in a process of research of the interior and the exterior. 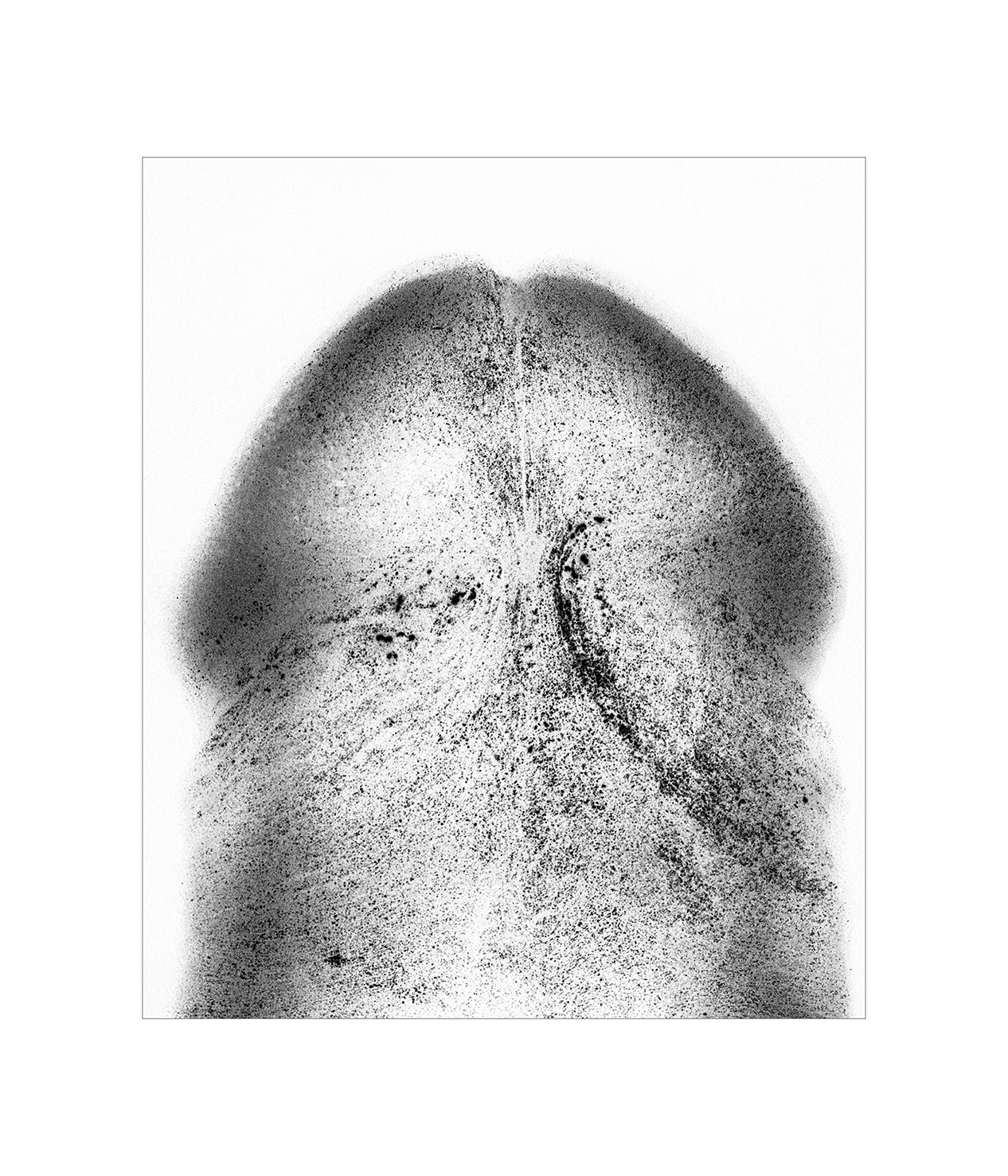 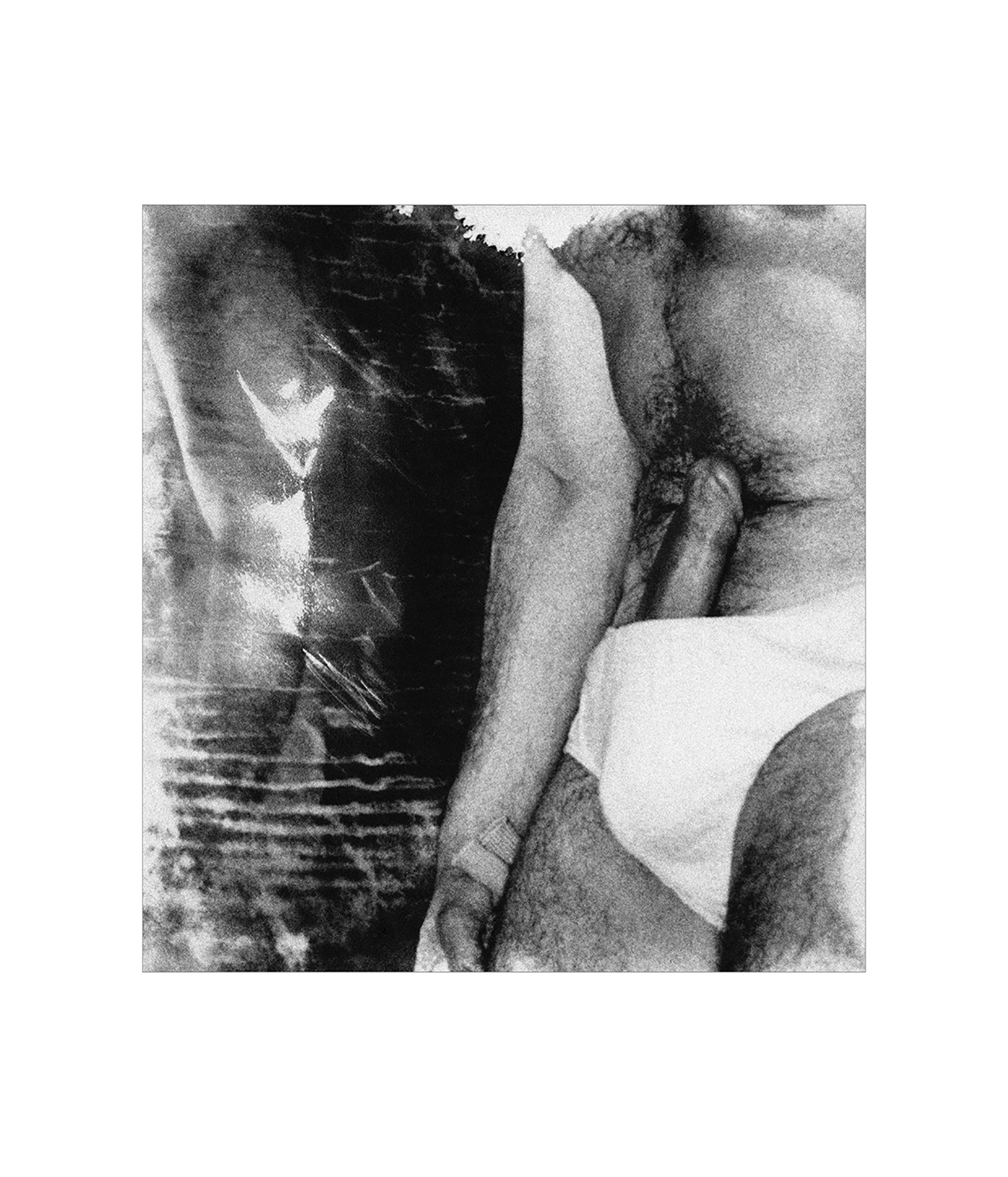