Lives and works in Munich and Beijing. He defines photography as a medium linked to painting through which he achieves the direct representation of the visible world with the help of digital tools. The two axes that form the backbone of his work are firstly the portrait, and then architecture, making what we cannot see of reality visible, always using resources such as the reduction of the composition and the extension of the format, objectivity both in one genre and the other, or the development of exhaustive series which he abandons and resumes discontinuously, but not seen as repetition but rather as variations on a single theme.

His collective portraits, initiated during his first stay in China, are the fruit of his exploration of the individual society relationship, whilst the well-known individual portraits, such as “Chinese Pool Portraits”, respond to his desire to isolate the subject from his or her geographical context, suspending them in time and space and decontextualizing them by submerging them in water, for example.This same intention of fleeing from all spatial and temporal reference can be found in his works related to architecture, for example in the “Façades” series, where he cancels out the merely descriptive function and breaks with the association of image and reality, turning the captured motif into abstract compositions. 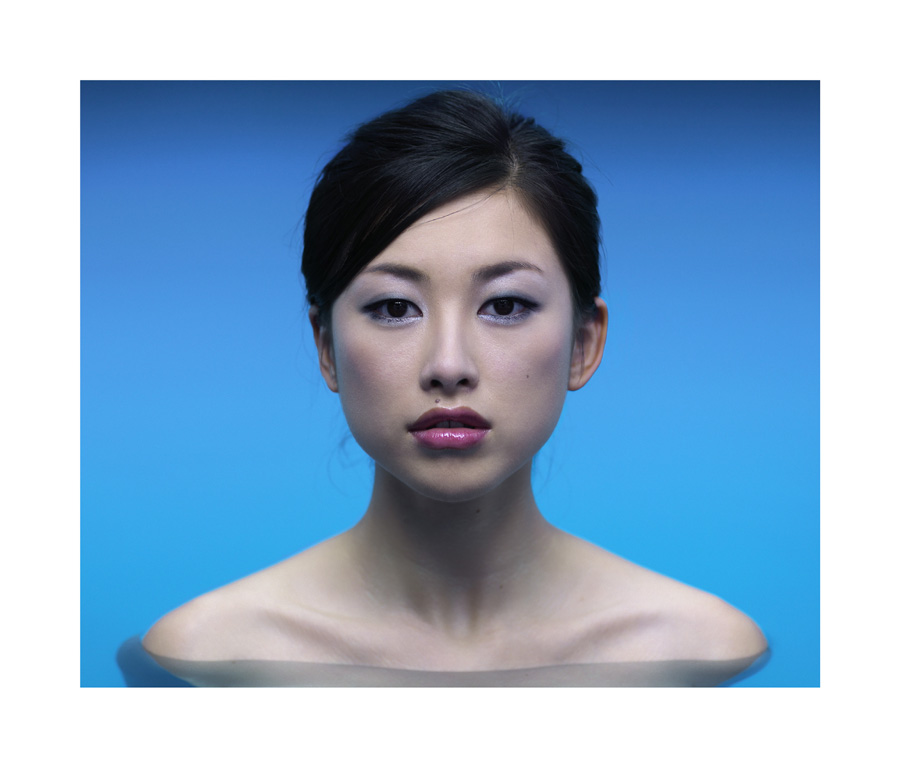