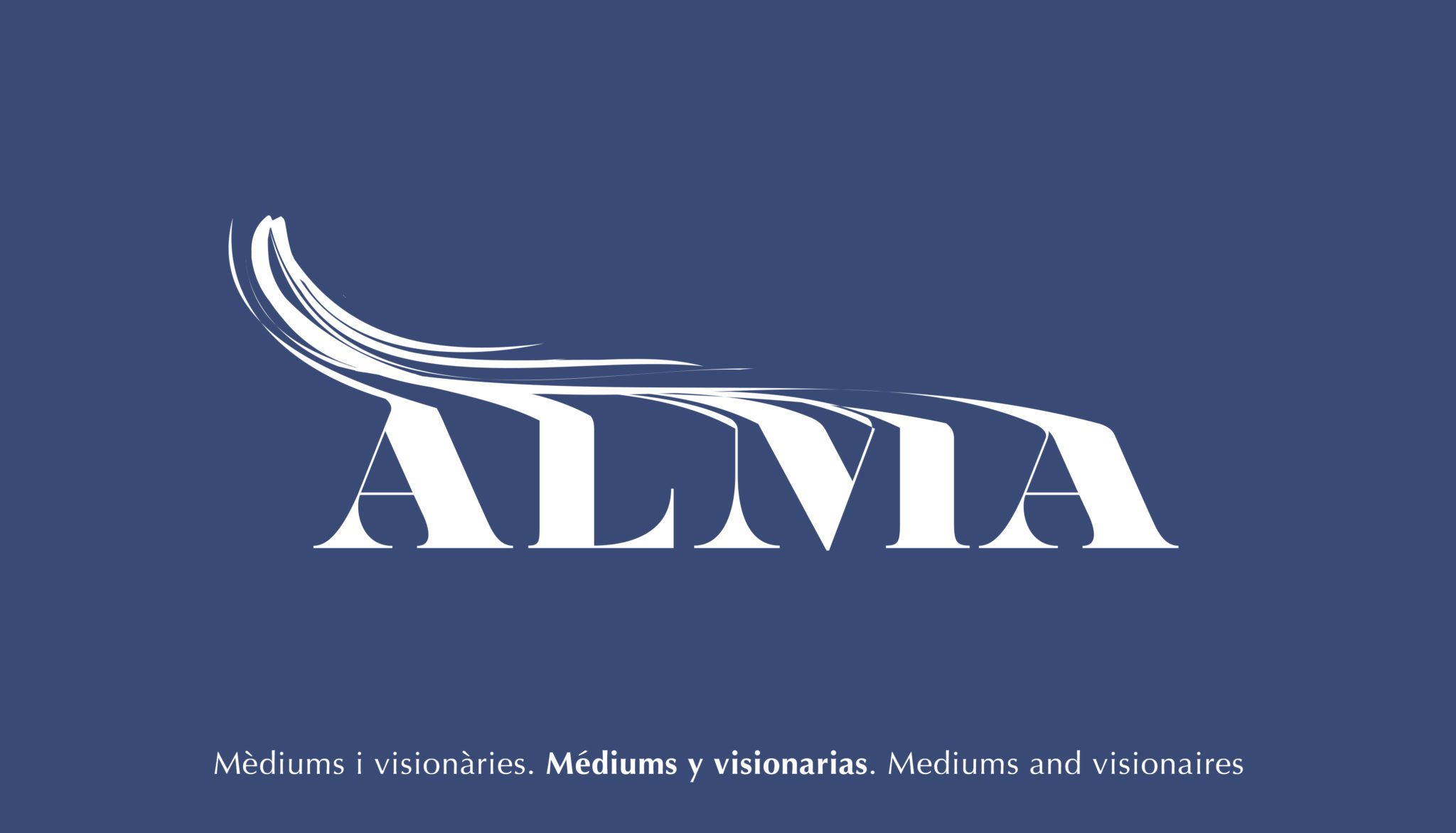 Es Baluard Museu presents a new exhibition project as part of its season of thematic displays arising from the museum’s own context, this time centring on spirituality. As a result, led by the intensive curatorial work of Pilar Bonet, we present an unprecedented exhibition based on the circle of women, mediums and artists – many of them unclassifiable, some very well-known and others whose work has never been made public before – who moved between mediumship, mysticism, healing and spiritualist philosophy, setting out a new interpretation of feminisms. Extraordinary creation in Europe by visionaries and mediums, with a language that was outside of the norm.

Their work has come down to us thanks to museums, archives and private foundations, but until now has not been subject to a global, rigorous study.

Text by the curator Pilar Bonet

The exhibition presents the extraordinary creativity of female European artists born in the decades leading up to the end of the Great War in 1918. Women who, based on their stories of love and pain, gestate drawings, embroidery and texts which allow them to escape reality and discover other vital dimensions. In an era of grave social conflicts and new paths of spirituality, creativity helps them restore their inner voice, taking up the reins of their destiny in situations of displacement, loss of loved ones, nostalgia and psychological fragility. The creations have no commercial ends, they are merely a way to recover the energy of the soul and light up the darkness.

Their art is instinctive and symbolic; most of them did not study art. They communicate via a language that is outside the norm – they do not experiment with visuality, but rather reveal the hidden image. Some of them are recognisable as humble mediators in the service of humanity, with a mission entrusted to them by their spiritual guide. Interested in scientific progress and metaphysical research, the artists turn to new forms of transcendency, from the public sphere to the domestic space, even if the latter is found within a mental hospital.

The exhibition brings together medium-format drawings and paintings, life notebooks and textile pieces. Works and lives linked to the expansion of spiritualism of the early 20th century, theosophy and anthroposophy, esoteric rituals, the mediumistic capacity to connect to the spirits, the material detachment of anarchism or a potential visionary capable of connecting the past and the future. Research on these creators centres on the context of forms of dissident knowledge, sharing gazes and internal exiles in a Europe that stages its own ruin amidst the development of science and the mutilation of wars, death and the hope of reincarnation.

These creations offer an intimate drive and beauty that has to be perceived in the shortest distance, that offered by this exhibition: embroideries with fluidic forms, floral drawings, gardens of Eden, cosmic maps, planetary architectures, portraits of spirits, sacred geometry, secret alphabets, healing recipes, esoteric symbolism, the transmission of messages from the beyond, scientific writings and multiple legacies on their extraordinary experiences.

The works come from different international museums, private collections and galleries. This is the first time that a Spanish museum has presented this type of legacy applying a gender interpretation, and linked to research on the social, political and spiritual movements of a tumultuous period which marked the life and work of these women, always outside the established order: “Their art does not come from art”. They did not seek personal prestige but the healing of their souls, fraternity and the common good. They predicted that their creations were for the future and eternity. And now the future is here. 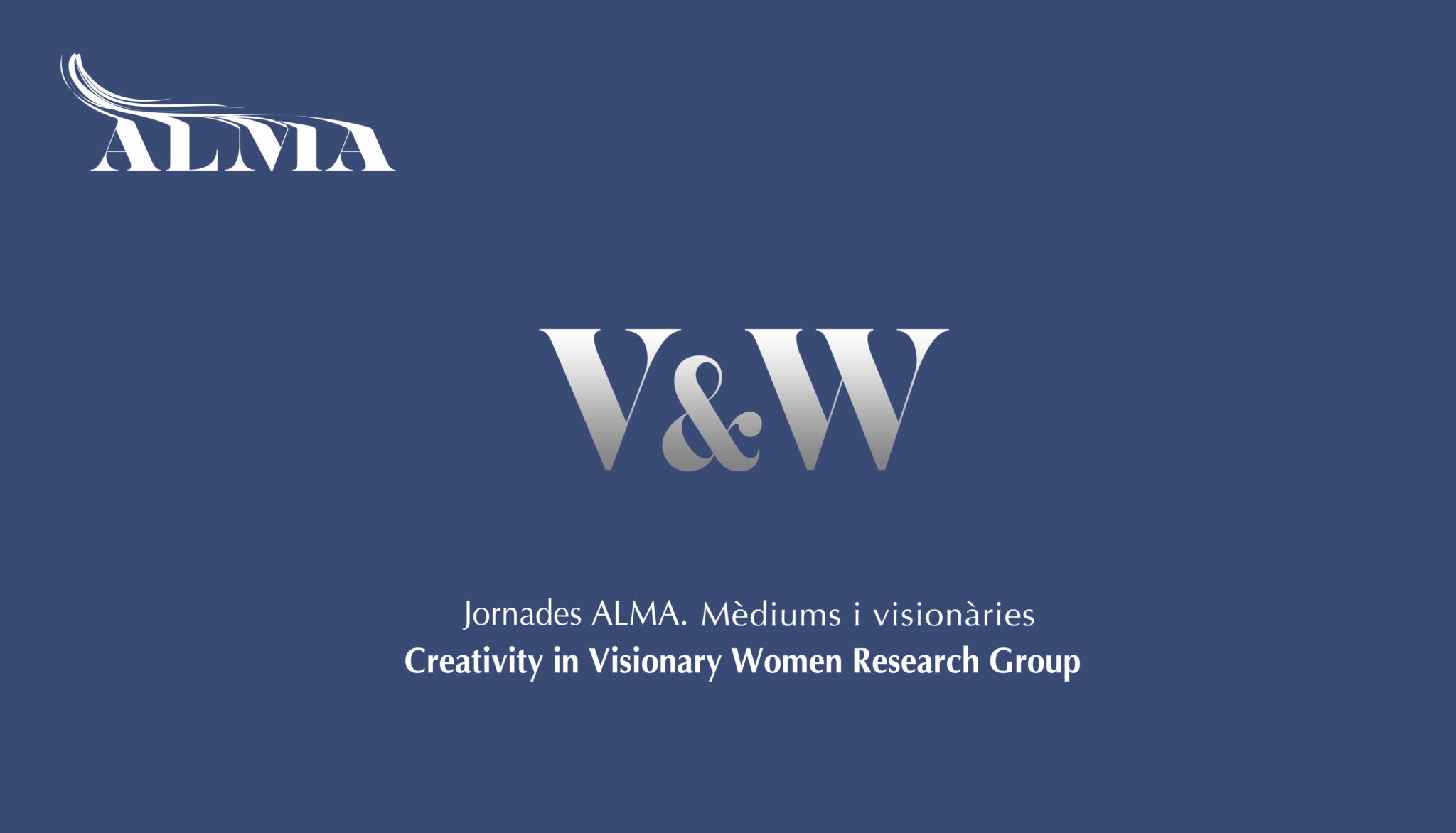 Symposium on "ALMA: Mediums and Visionaries" 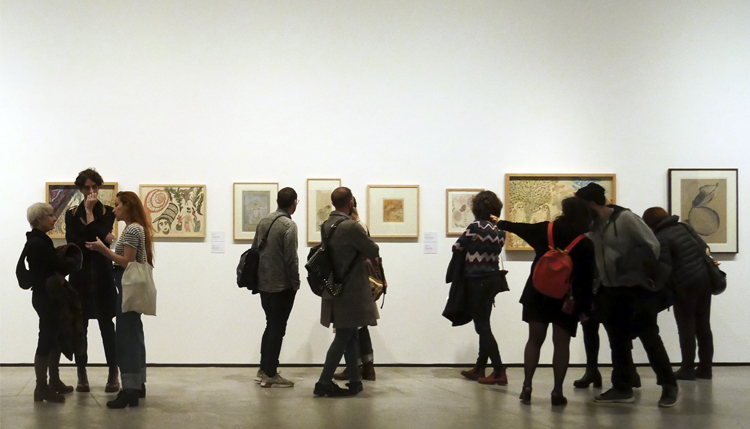