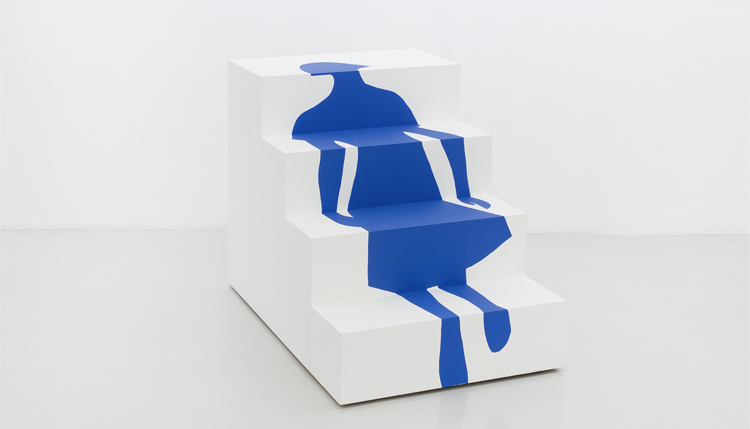 Ana Vieira. The home and the escape

“Ana Vieira. The home and the escape” is the first international solo show by this Portuguese artist (Coimbra, 1940 – Lisbon, 2016) outside her native country. Through a series of works in different formats (photography, installation, video…) she establishes a dialogue with the domestic space and social fabric, a reflection she makes, in some cases, by means of a metaphor with the artistic language itself. Architecture reveals itself as a structure from which to pose questions ranging from the situation of women in the home to the weakening of the social structure as a result of the 2007-2008 financial crisis.

The display analyses the different ways in which Ana Vieira delves into the observation of the relationships between human beings on the one hand, and the objects and spaces they live with on the other. Her work establishes dialectics between that which is visible and that which is invisible, between the exterior and interior, or even between pause and movement. At the same time, her work questions the fragility of what we call domestic policies.

The spectator’s gaze and presence are modified by the challenge that emerges from her work. It is the spectator who decides what to see, or what not to see. Moreover, her interests have been linked to a constant need to transgress limits, on both a semantic and a spatial level. From the 1960s on, she developed a series of proposals through which she would gradually introduce new challenges: the frame or medium, the object, the perimeter, the volume, invisibility and movement. The visitor travels along physical and mental pathways, transforming his or her vision and relationship with the work and space.

The project invites one to reflect on how, from the outset and using a diversity of languages and media, the artist sets forth a series of procedures that situate us on the threshold and bring us closer to crossing it. Her frames of action allude to the dialogue between person and space, be it artistic, architectural or social. Her goal is to show the mechanisms that delimit our everyday life, that is to say, to lend visibility to the relationship of subjects and their context.

Downloads:
Booklet
Multimedia:
Activities:
February 20, 6pm. Exclusive visit for Members of Es Baluard with the curator, Imma Prieto.
February 21 - March 14
Guided tours
Check schedules here
February 21 - May 10
Fridays’ mediation
Schedule: 11.30 - 13.30h.
Free, without prior registrarion.
February 21 - March 20
Intimate Architectures
/ Identity Spaces
Workshop for women's groups
February 22 - May 9
Families! Saturday is about art. Workshops designed for children accompanied by adults with prior registration.
April 3 – 10
And you, How dou you wait?
Online activity of the program Families! The Museum at Home for families, children, teenagers and adults.
May 20 – 31
Your home, a place full of possibilities
Online activity of the program Families! The Museum at Home.
June 17, 18 and 19
Seminar on Agnès Varda by Imma Merino. The cinema with a testimony of the real and the expression of the imagination. Activity with prior registration.
June 19 – August 30
The Open Home. Mediation activity addressed to adults.
Opening hours
Tuesday to Saturday, from 10.00 am to 8.00 pm Sunday, from 10.00 am to 3.00 pm
The tickets office remains open until 30 minutes before the closing time
Closing days
1st January 1st May 25th December Closed every Monday
+info
Current Exhibitions
Mounir Fatmi: While the Storm Arrives 17.03.2022 → 19.06.2022 María Ruido. The Rules of the Game 17.03.2022 → 04.09.2022 Mal Pelo. Before the Words: Temporary Shelter 11.03.2022 → 28.08.2022 Personae: Masks Against Barbarism 26.11.2021 → 08.01.2023