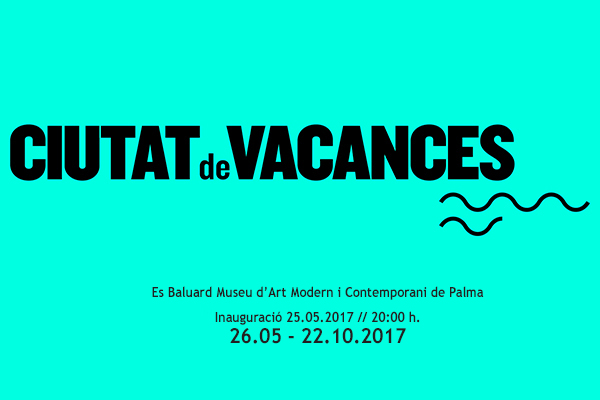 Since the end of 2015 and throughout the year 2016, Es Baluard Museu developed a project related to tourism which, with different phases and production and research actions, now emerges in Palma as from May 2017, after an initial presentation/exhibition held between May and July of this year at the Museo di Palazzo Grimaniin Venice. The project “Ciutat de vacances” (Vacation City), with the participation of Arts Santa Mònica (Barcelona), the IED – Istituto Europeo di Design (Venice) – and recently, the Museo de Arte Contemporáneo de Alicante (MACA) through the Consorci de Museus de la Comunitat Valenciana (Valencia Consortium of Museums), was initiated as a work in progress with analyses and reflections carried out through collective relational participations in dialogue with different agents, creative proposals and networked analytical interventions.

In the museum’s temporary exhibition hall, we present a selection of the productions developed, forcing them into dialogue with other works that complement or provide a vehicle for approaches and focuses of reflection on the basis of contemporary creation.

The image of the Balearic archipelago began to be made visible abroad through the book by José Vargas Ponce, published in Madrid in 1787 under the title Descripciones de las islas Pithiusas y Baleares [Descriptions of the Islands and Balearic Pithiusas], and it was propagated as a landscape and legend thanks to the work of the painters who came to the islands in search of light and mythical travellers like Archduke Ludwig Salvator. The mass tourism that started up in Europe after World War II pointed to Mallorca as the prime destination in the Mediterranean, when it became fashionable for holiday respite for foreigners both from northern countries and Spaniards, after the 1946 honeymoon advertising campaigns promoted by Fomento del Turismo de Mallorca (one of the oldest tourism promotion institutions in the world). In parallel, the Land Act of1956 gave rise to intensive development and construction along the coast, which also spread to Ibiza and Menorca in 1960, and was to signal the tertiarisation of the islands and their association with holidays. It was the age of the tourist boom, the draw of sea bathing and romantic relaxation that the singer and composer Bonet de San Pedro ­ the centenary of whose birth falls this year – disseminated in catchy commercial tunes. Today, summer hits have become de-seasonalised too.

The impact of tourism on local identities reveals the evolution and transformation of the receiving population and the region, but also the complex geopolitical situation of the competitor countries, the strategies of tour operators, the excesses of mass ‘low-cost’ tourism and the evolution of the consumer society in exponential growth. As a result, urban destinations such as Palma also underwent an intense upsurge in terms of a change in identity, moving towards an image of luxury and status to suit the taste of foreign investors.

Statistics and images are its barometer. As John Urry has insisted, tourists seek a realistic representation of what they have internalised from postcards and guide books, and therefore photography is closely linked to the tourist gaze, the organisation of the experience and the identification of the preconceived myth formed prior to travel. Images organise the anticipation of the places we visit, structuring memories and the narrative. The memory of each visit and movements are to a large extent scripted through the photographs and text, mainly verbal, with which we weave the images when we show them to others. Since Martin Parr, numerous Spanish and international artistic photographers have structured their work precisely in the reflection of the gaze of that tourist, in well-known series like those dedicated to Magaluf, the focus of much comment.

In “Ciutat de vacances”, we propose a different methodology, returning to the starting point of stereotypes of contemporary photography and iconography in order to develop hypotheses of transversal interpretations removed from the customary formalism and based on decentralised processual field works linked to experimental pedagogy that deals with the historical, social and developmental changes we are experiencing in situ.

With the support of: 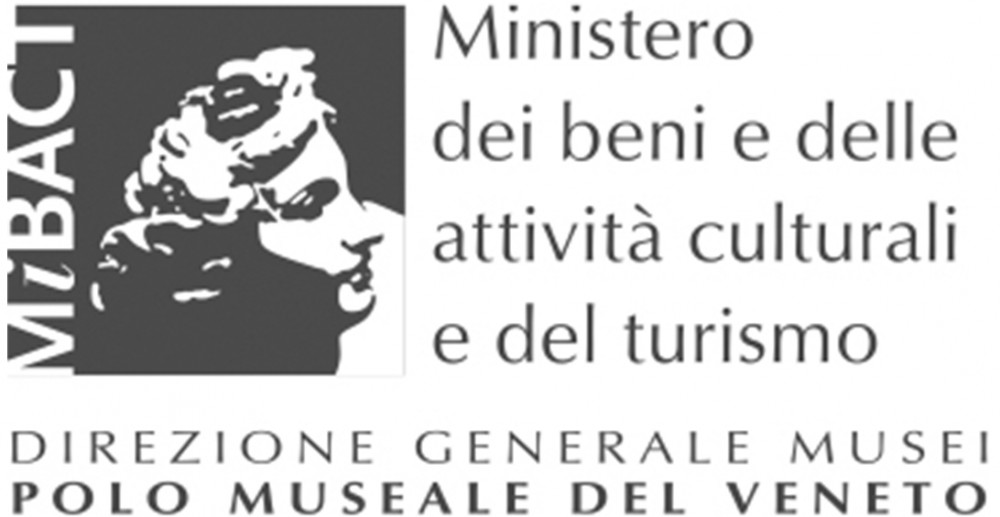 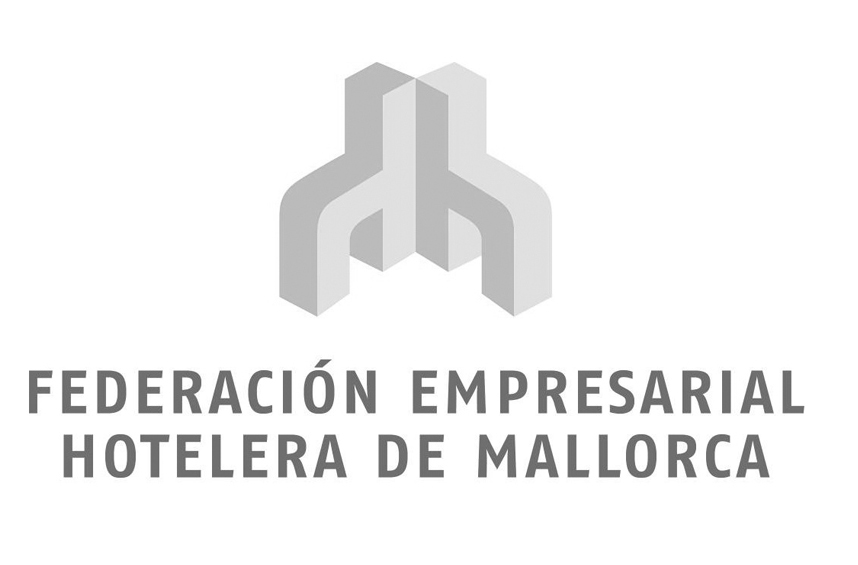 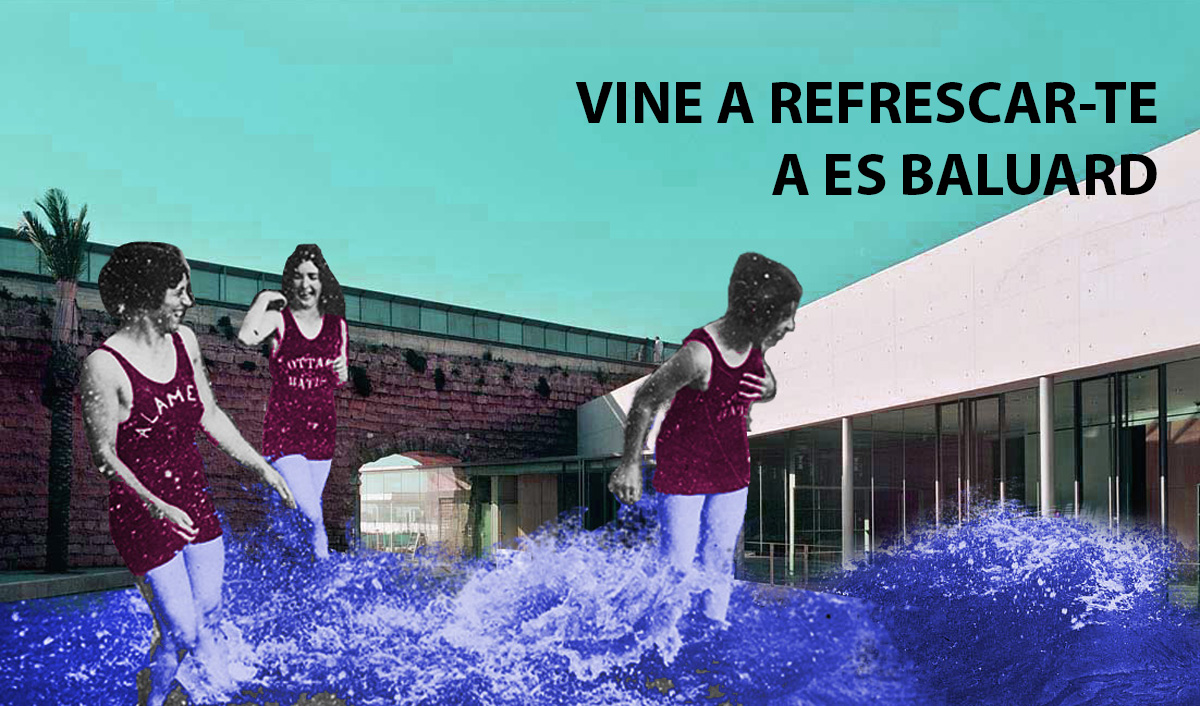 Vine a refrescar-te a Es Baluard 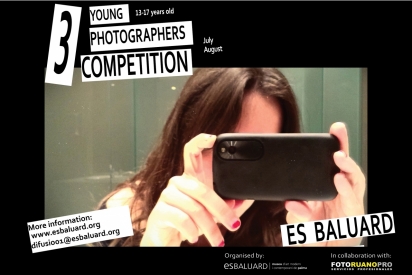 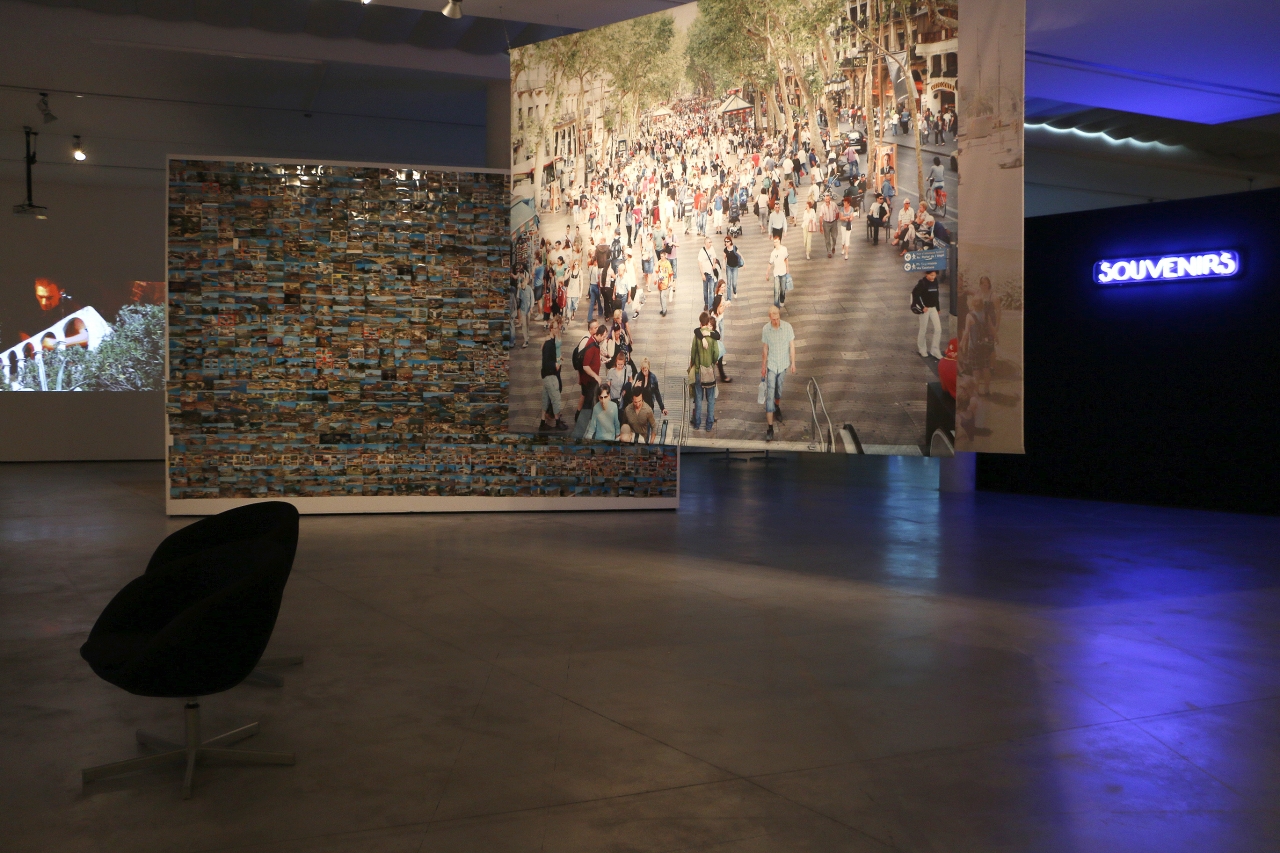 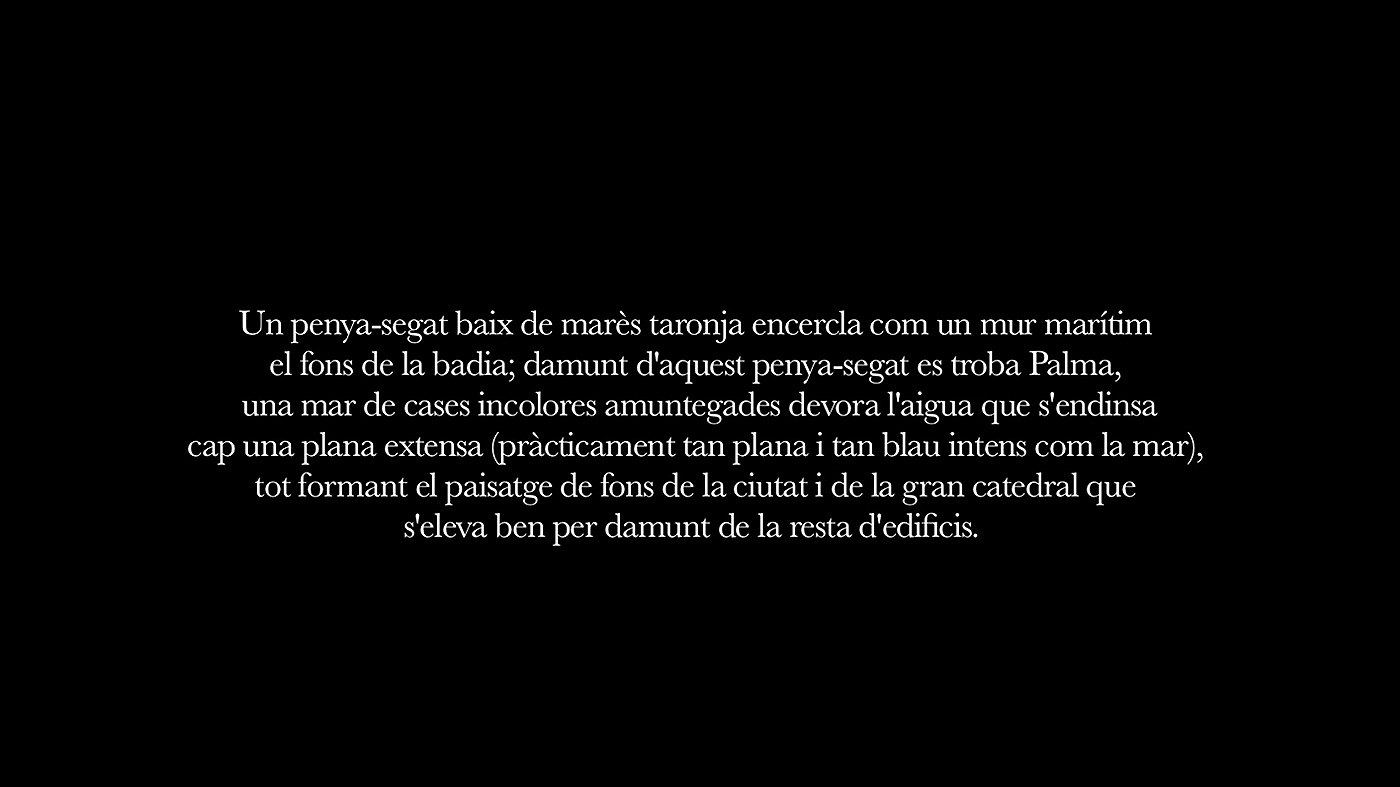