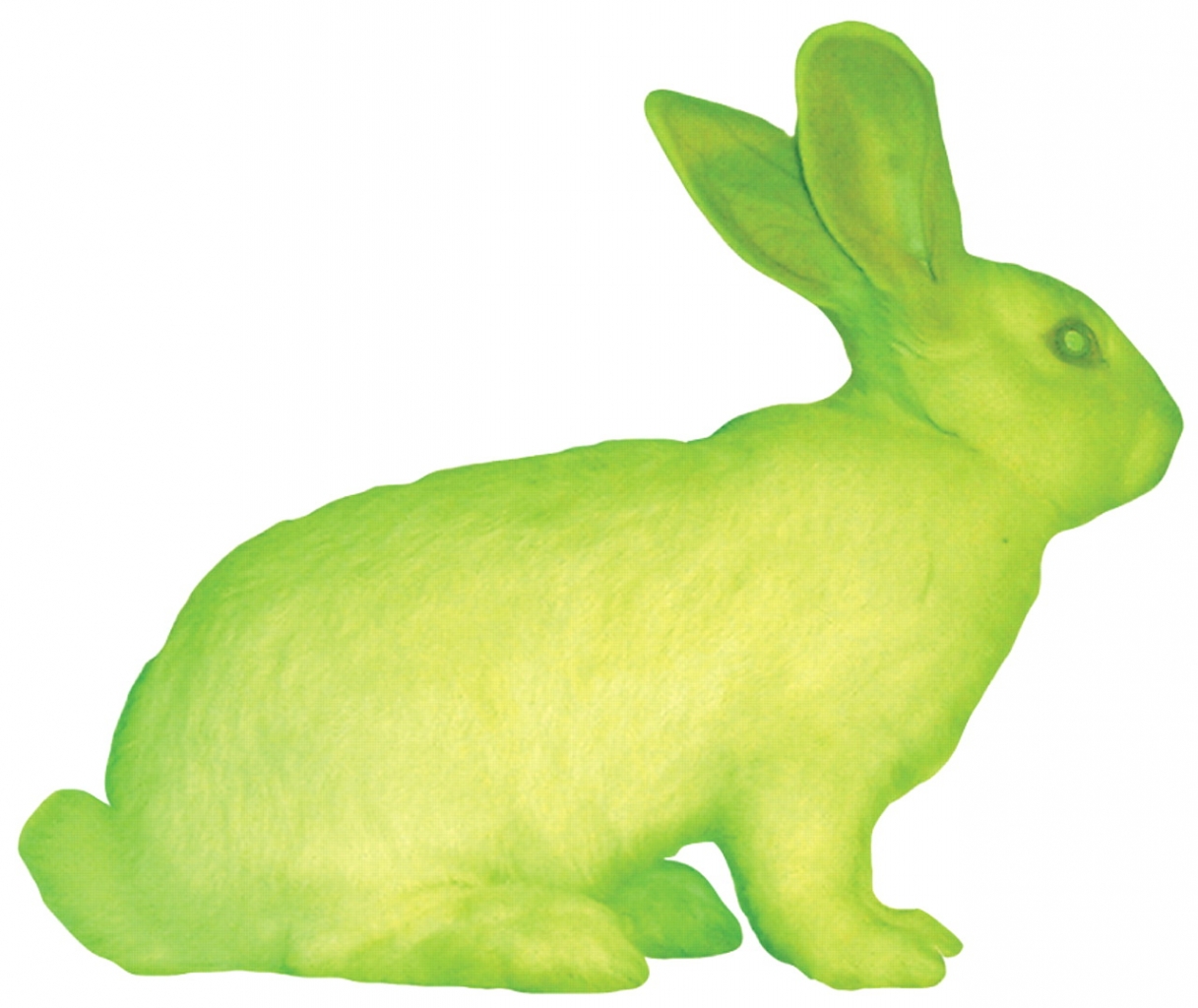 Lagoglyphs are a series of pieces that create a form of visual language which evolves from the transgenic artwork by Eduardo Kac, GFP Bunny, the famous rabbit Alba. This is how, ever since the year 2000, this artist has researched a visual language that has gradually evolved from the Alba project in response to the global discourse that is generated and renewed from this experiment with a living being.

With Lagoglyphs, each sign in this visual language is initially painted by hand (ink on paper) and then incorporated into the broader repertoire of signs on engravings, murals, sculptures, paintings, an algorithmic animation and satellite works created specifically for visualization on Google Earth (which the artist calls Lagoogleglyphs). The signs in this visual language do not produce meaning through conventional verbal logic; they produce emotional meaning generated by purely visual elements. In other words, by articulating them in organised patterns through variation in size, rhythm and movement.

Previously Eduardo Kac composed the project for visualization of Google Earth on the rooftop of the Oi Futuro Art Center building in Rio de Janeiro.