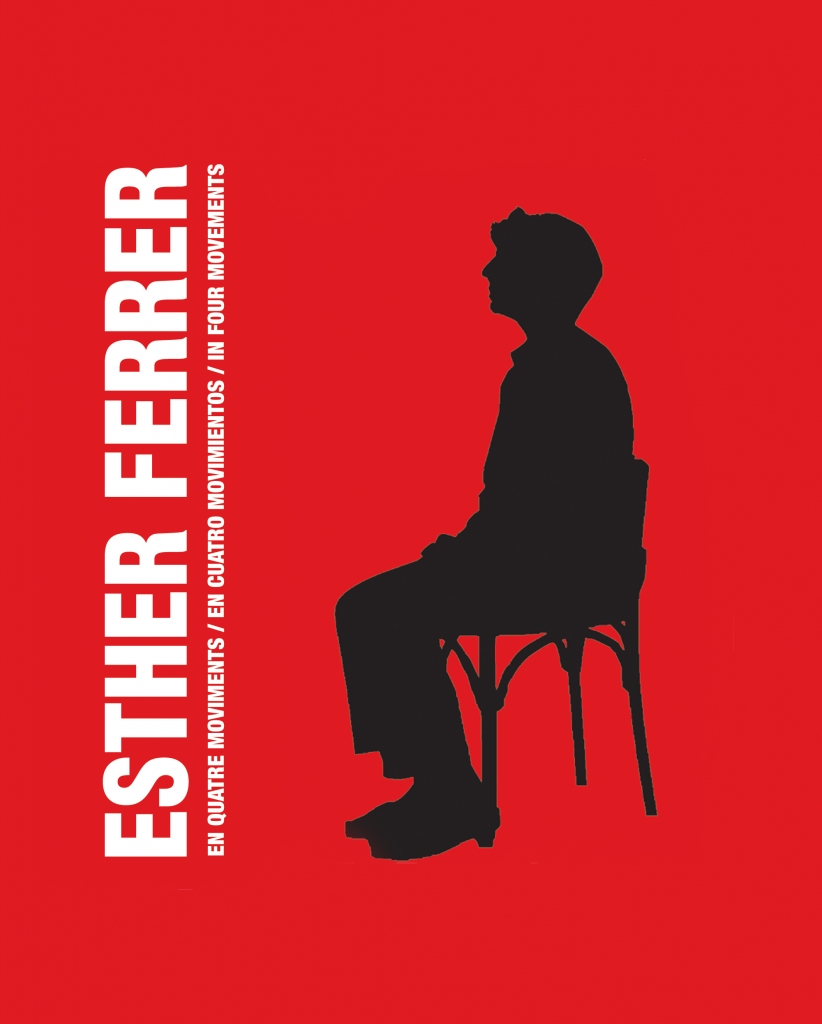 “Accidents are part of the performance.” “There is no freedom when everything is controlled by institutions”. “I do not do art for others, I do art for myself.” “Art is the only space for freedom”…

These words of Esther Ferrer present us with a radical, independent, antiexhibition and free artist with her own ideas. For over forty years, Ferrer has been developing her work based on a knowledge of the world that is systematic, rigorous and methodical. And it seems that until recently she was absolutely unknown in Spain, although internationally recognised. Her performance pieces were gradually being seen, and some of her other work too… But the fact is that Esther Ferrer does not want to exhibit, and it is not easy, first, to convince her and, then later, reduce her thought down to a handful of works exhibited in some rooms.

In fact, it could be said that all her work can be reduced into one: Esther Ferrer. She is the work. Not only she, her body and its energy in her performance pieces, but she, always she, in her objects, in her self-portraits, in her search for the infinite through the number Pi. In short, she, with her body, her voice, her ideas, her words, her logic and her excesses. Simply superb, any attempt to systematise her work and steer it towards an exhibition becomes a struggle that can only be won by entering into the epicentre of her thoughts.

That is why we have chosen four ideas that have always been present in all her works in one way or another: time, infinity, repetition and presence. In four movements, in four blocks focused on each of these concepts, the exhibition brings together her object-based work, installations and documentation of her performance pieces, key works in her career, as well as other unknown works, some never seen before or never made, or others created specifically for this occasion.

This is not a retrospective exhibition In Four Movements aims to show all the four pillars upon which a lifetime’s work is constructed, and in particular present a work of art that is always under construction and in constant progress and development: Esther Ferrer. 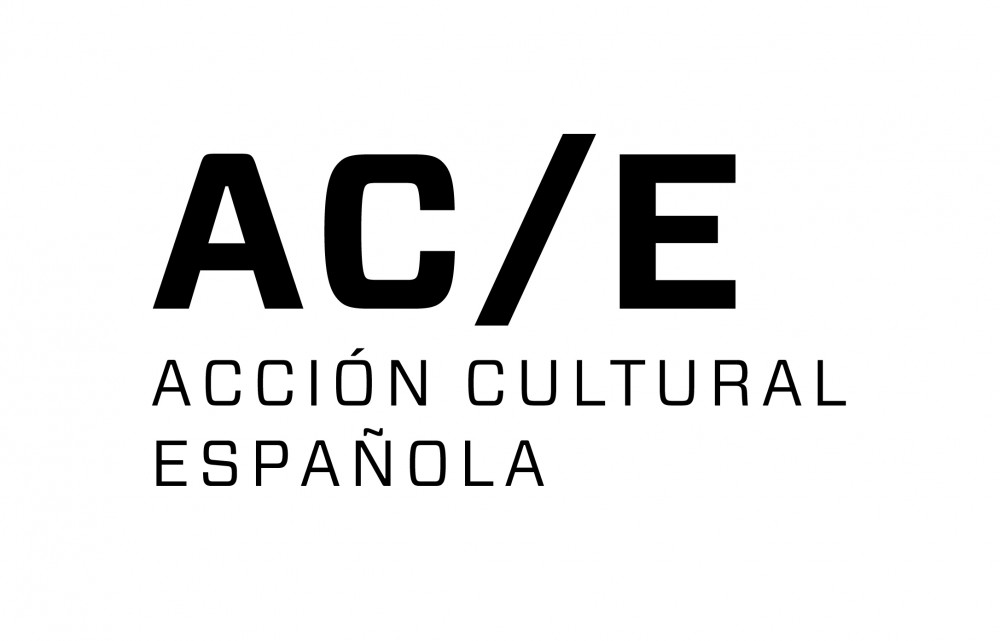