With “Implosió. 1st movement” Es Baluard starts the first phase of the reorganization of its collection, planned for the museum’s 10th anniversary in late January 2014. Structured in four differentiated areas, this one features the avant experimentation that took place in the early 20th century, through Cubism as the first art movement which broke with the established art and subsequent revolution languages ​​conducted by surrealism and Dada together with the development of American abstract expressionism and informalism in Europe after World War II.

This hall shows works by Maria Blanchard, Wifredo Lam, Fernand Léger, Nicolas de Staël and Antoni Tàpies along with fundamental creators in this period, such as Joan Miró and Pablo Picasso, of which is included a new reading of his work in the field of ceramics, language which this artist discovered in 1946 in Vallauris (France) and developed between 1947 and 1971. 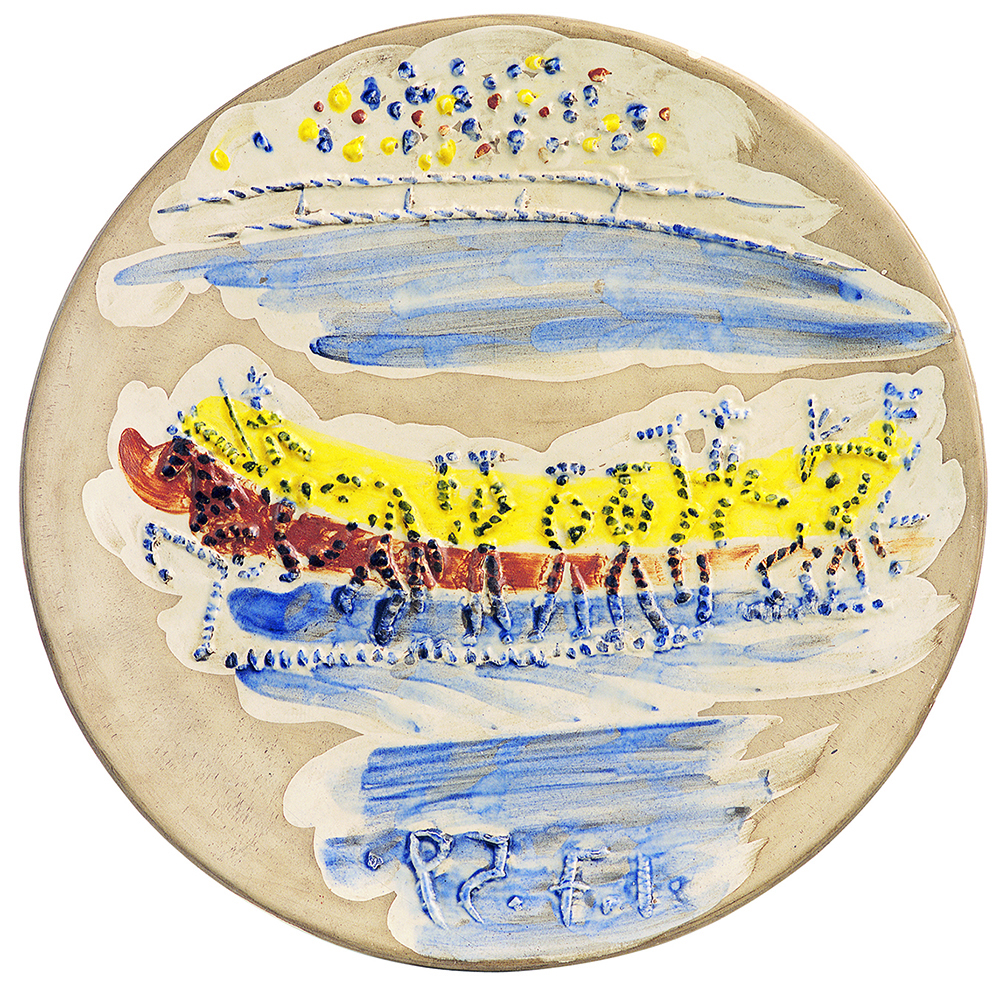 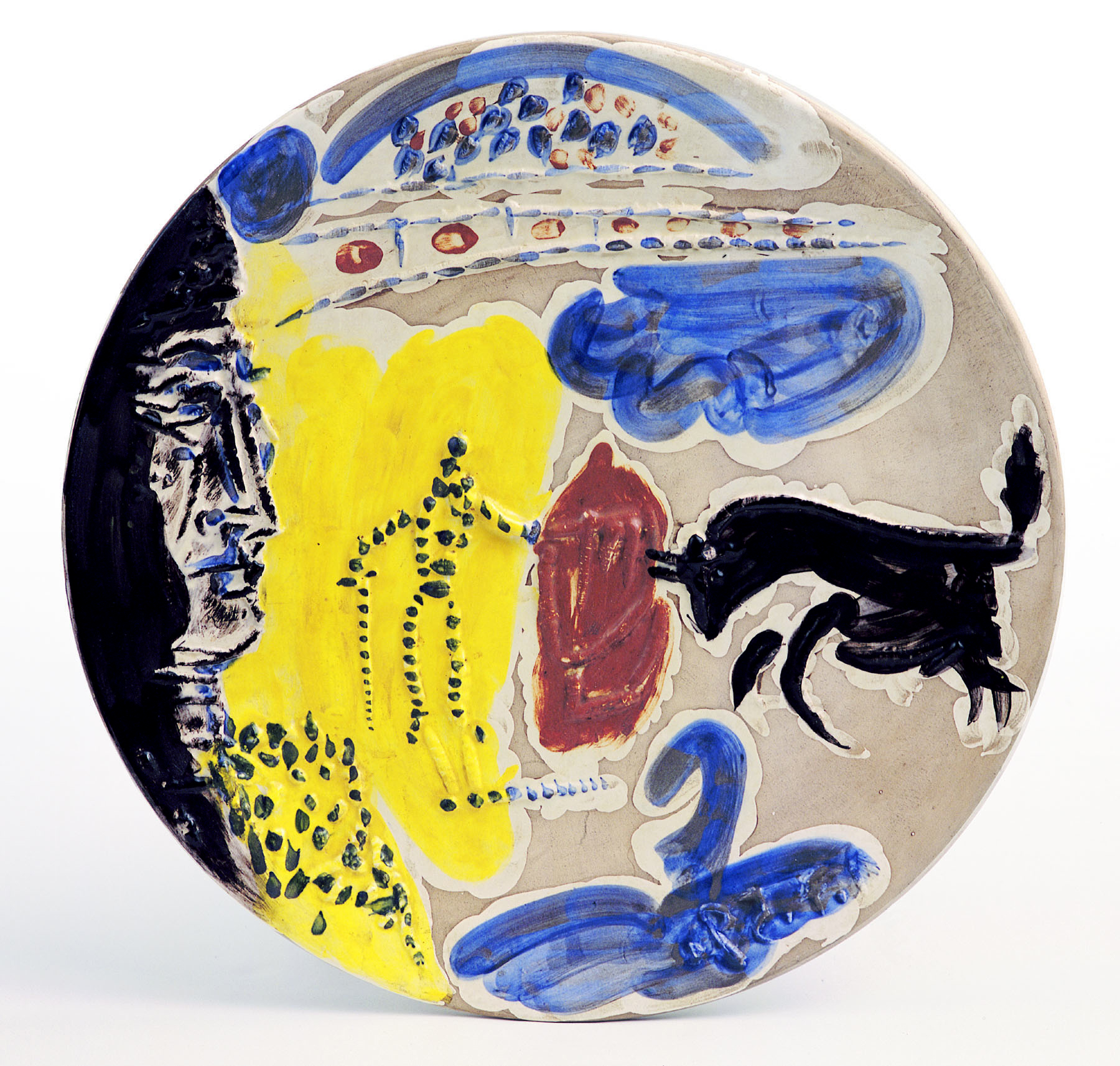 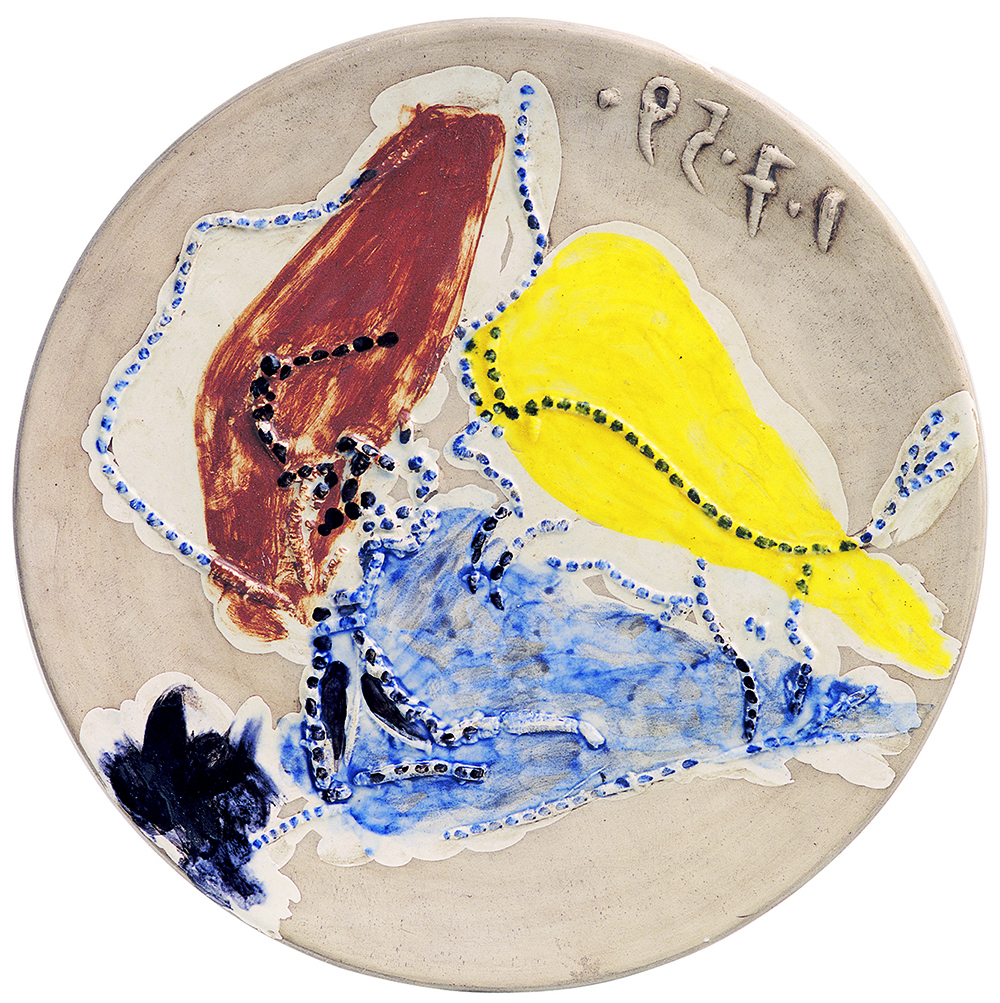 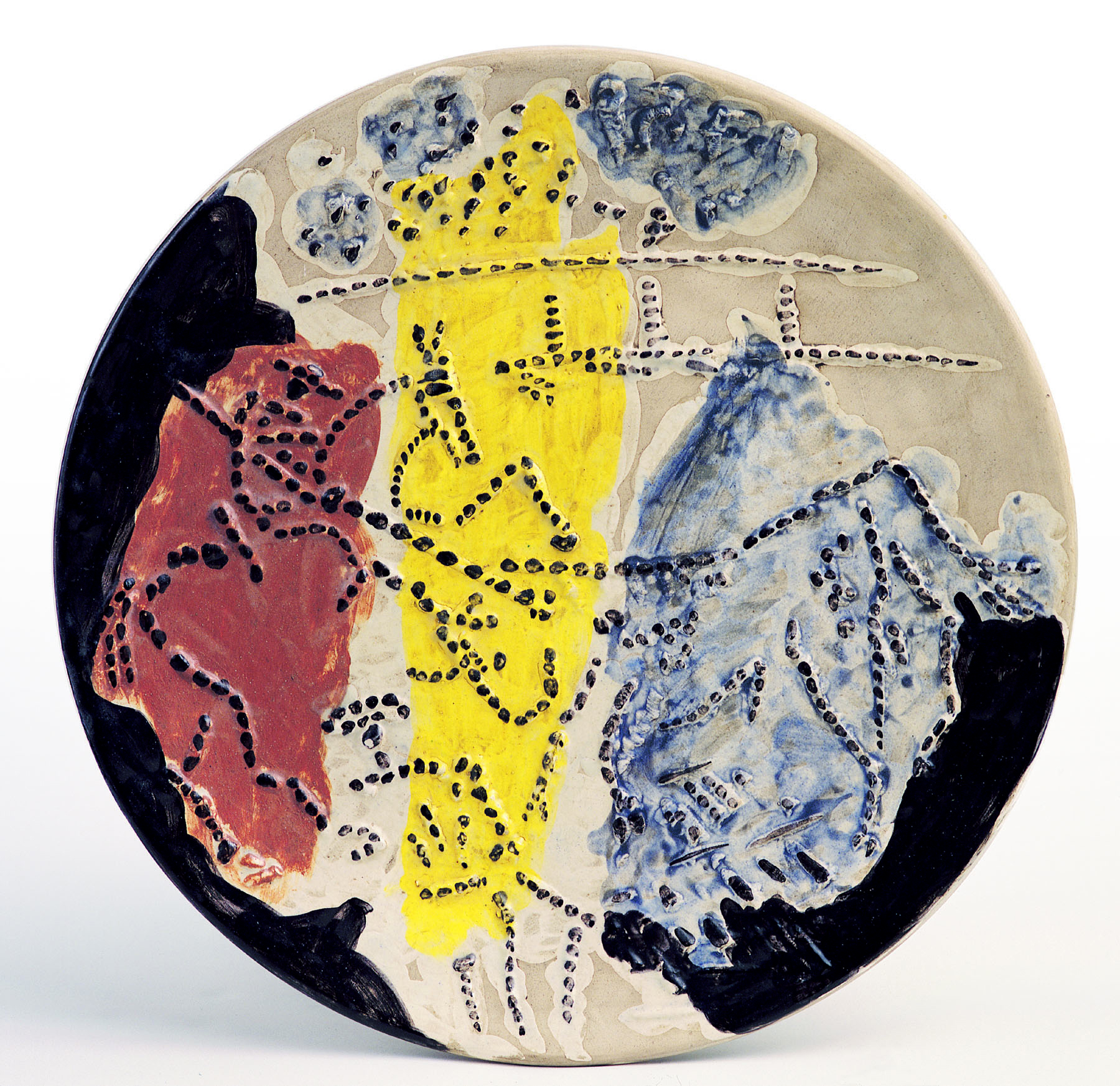 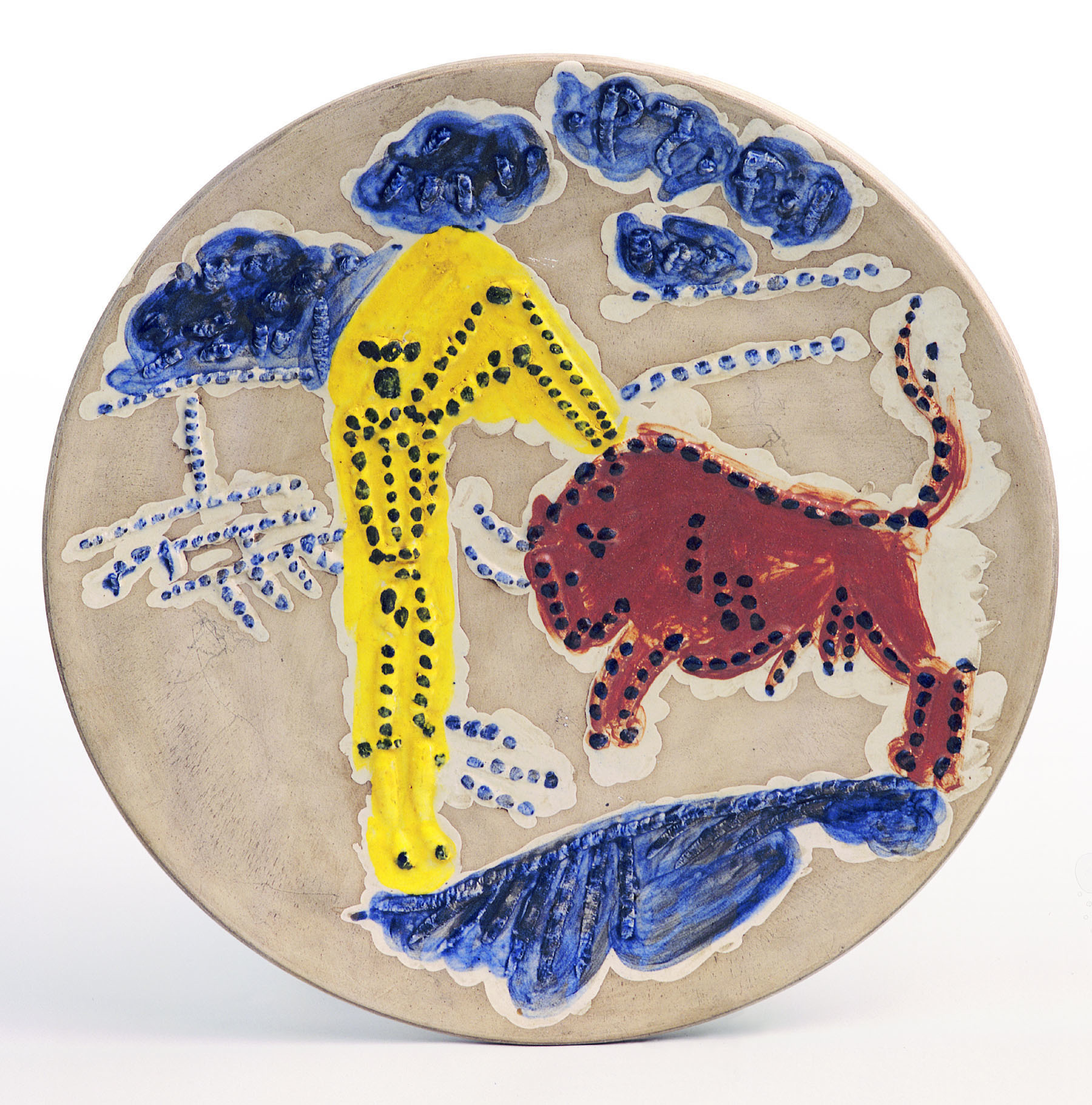 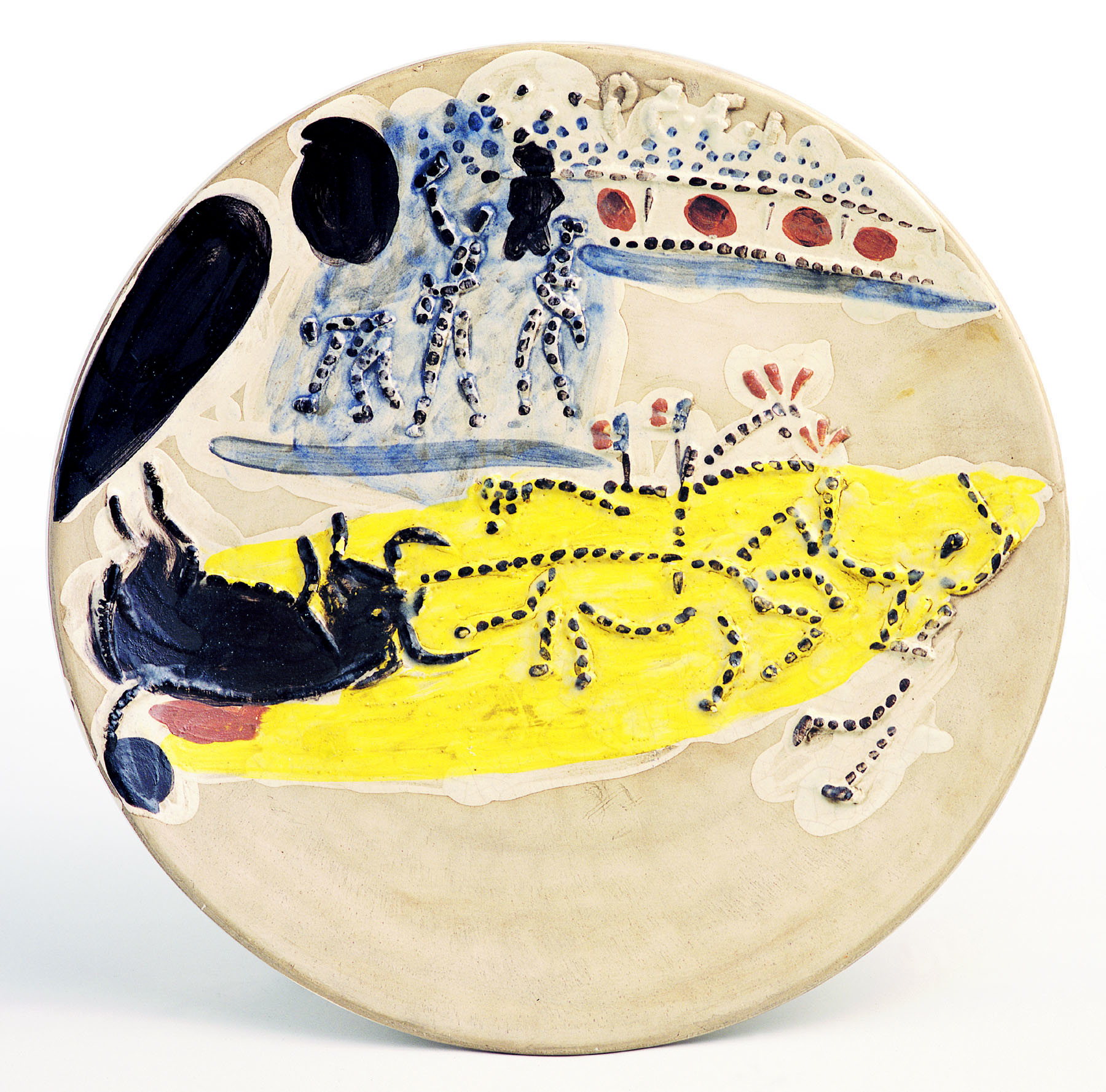 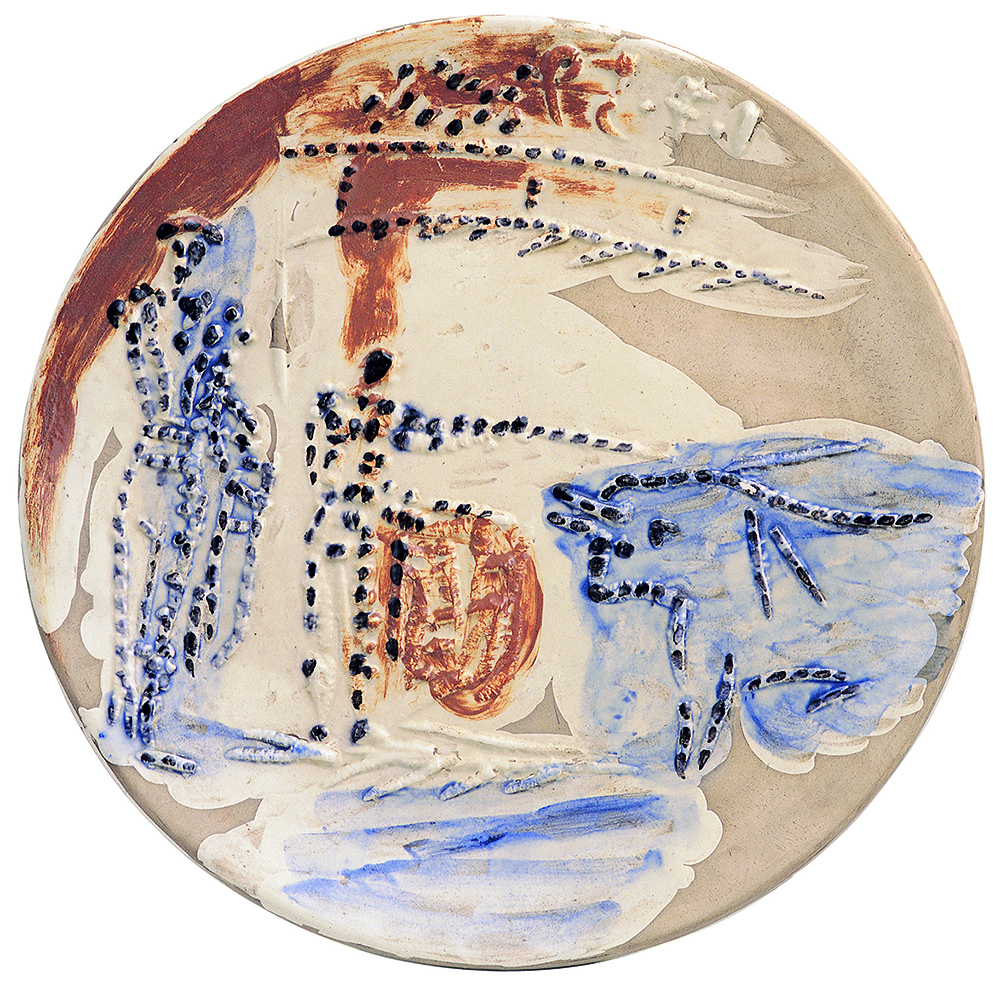 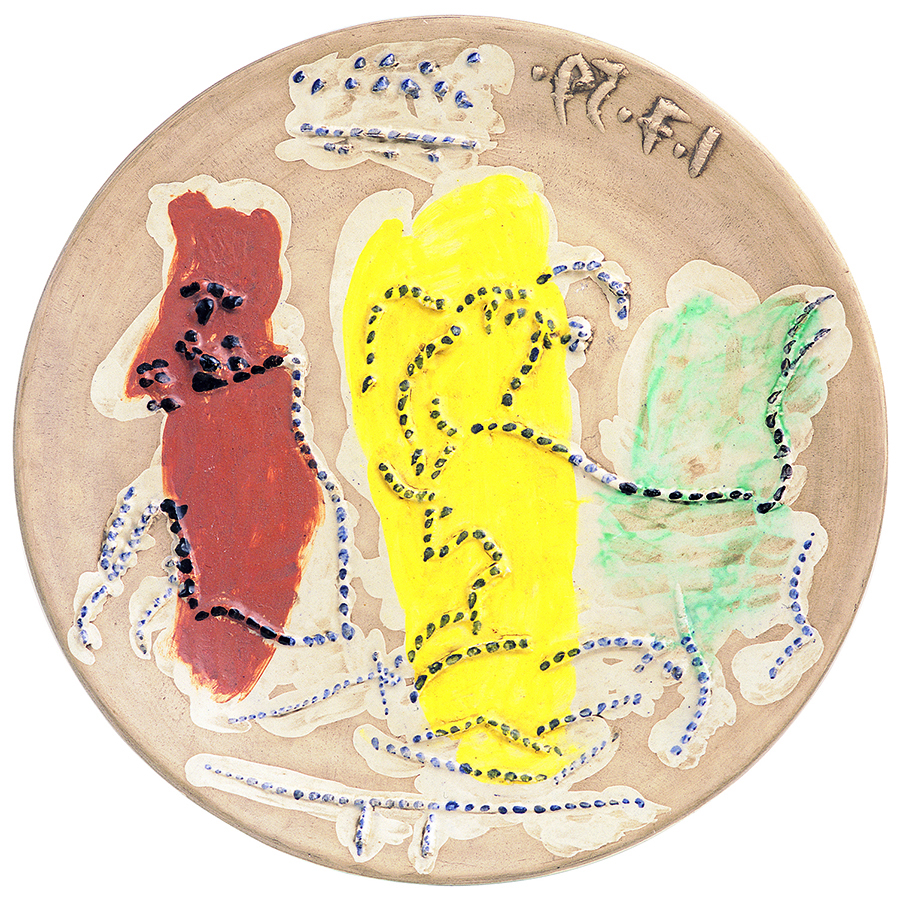 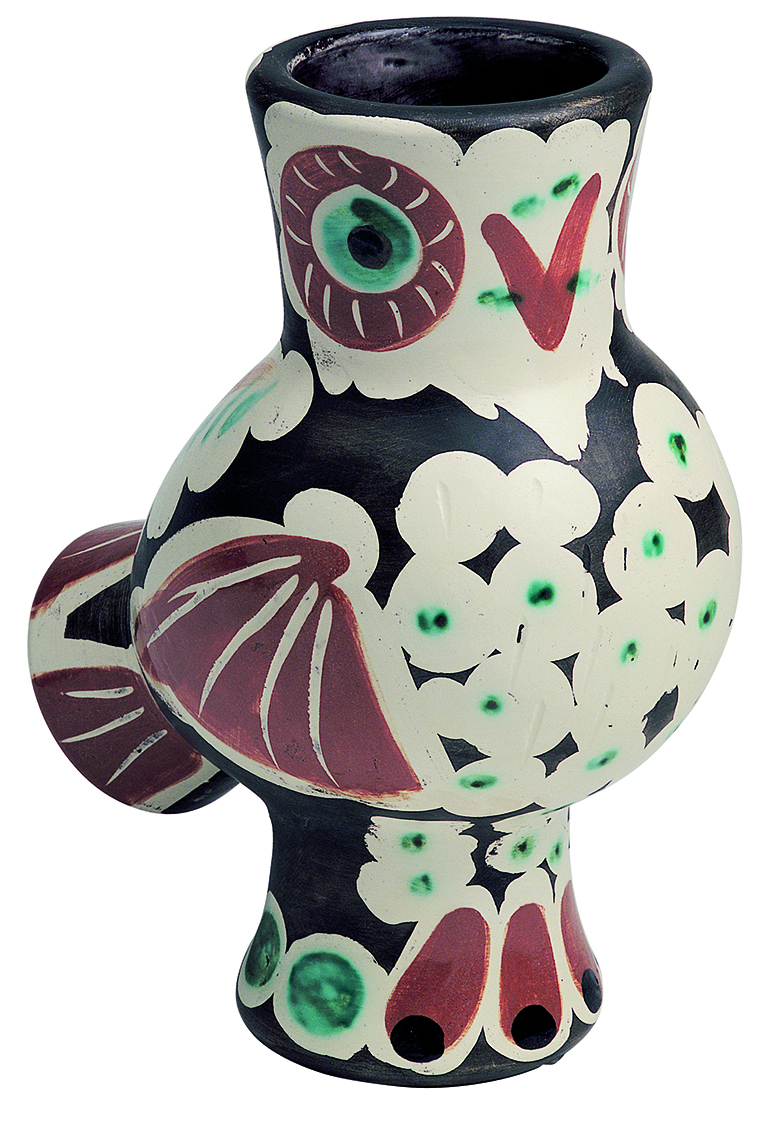