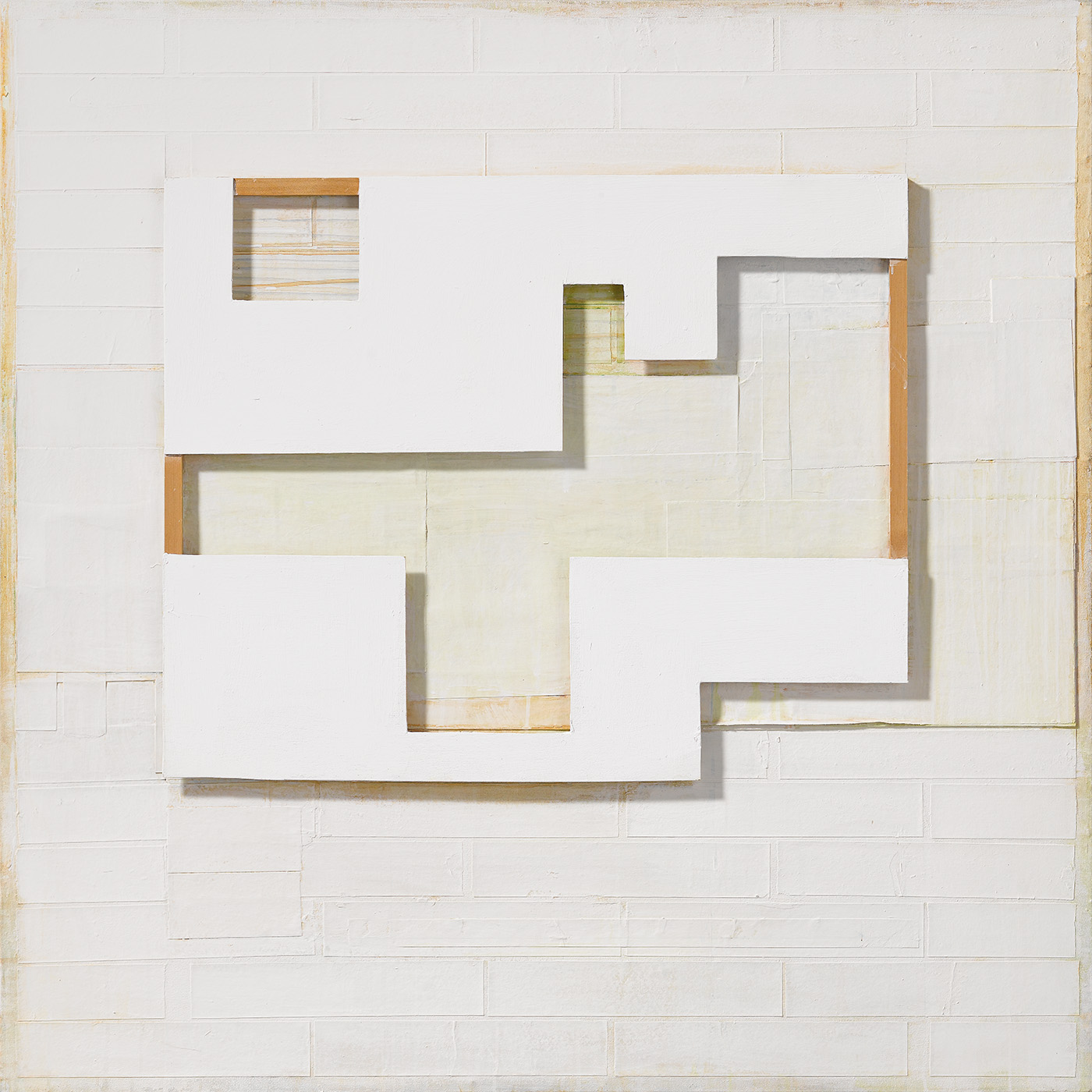 Rafael Tur Costa. The Light of the Fragment

The exhibition “The Light of the Fragment” presents for the first time a selection of works by Rafael Tur Costa ranging from the nineteen-fifties to our days. The exhibition not only recomposes the artist’s body of work, it leads us to that private space in which every detail correlates with a life experience. It is in this invisible dialogue that new meanings appear and shed light on the manner in which Tur Costa’s artistic practice is to be understood.

The project, of a retrospective nature is complemented with personal documents, sketches and correspondence, among other materials. It comprises, on the one hand, a set of materials shown in the exhibition rooms of the museum and, on the other, a publication containing a series of texts of two natures: the writings of people who have had different relationships with the artist, and the memoire written by the artist in 2005, in which he speaks in the first person of the barbarity of the Spanish Civil War and Franco’s regime.

A new consideration of the different periods that characterize his work calls for drawing a parallel between the manner in which we might write about his work and that in which history is written, a history in which every detail is vital.

With this exhibition, Es Baluard Museu continues its work of studying and enhancing appreciation of artists who are key figures in the historiography of the Balearic Islands as well as the international one. This project fulfils one of our most essential objectives: to redefine and reinscribe the work of artists who have not had the acknowledgement they merit. Tur Costa is one of those artists whose work is woven into a common universe, a story that is part of everyone’s history.

The title of the project also has much to do with that objective and aspiration. “The Light of the Fragment” is a metaphor for the process the artist has carried out in his work. We witness how throughout the years, he was able to strip his works on canvas or on paper of everything superfluous, leaving only the essential. A material and conceptual simplification that burrows into the composition with grooves and fissures. Tur Costa creates new spaces on the space of the canvas.

Rafael Tur Costa (Santa Eulària des Riu, Ibiza, 1927 – 2020) Rafael Tur Costa lived and worked in Ibiza. He studied at the School of Arts and Crafts in Ibiza, though may be considered self-taught. In 1955 he met members of the Berlin Hochschule Für Bildende Künste, a group of German fine arts students, who introduced him to the artistic innovations of the European avant-garde. His creative restlessness led him to become involved with the art circles of Madrid and Barcelona, and he also maintained constant relations with the Ibiza 59 group, formed on the island in 1959. While black appears to be the predominant colour in his initial abstracts of the 1960s, in later works he would reveal a preference for white, resulting from his research work on the pictorial and the evolution of his own language.

In addition to exhibitions in the USA and Europe, his work has been displayed in the Museu d’Art Contemporani d’Eivissa in Ibiza (1983, 1997) and the Casal Solleric in Palma, Mallorca (1997). It forms part of such collections as those of Palma City Council, the Government of the Balearic Islands, the Museu d’Art Contemporani d’Eivissa, the Museo Internacional Salvador Allende (Santiago de Chile) and the National Gallery of Modern Art (New Delhi). 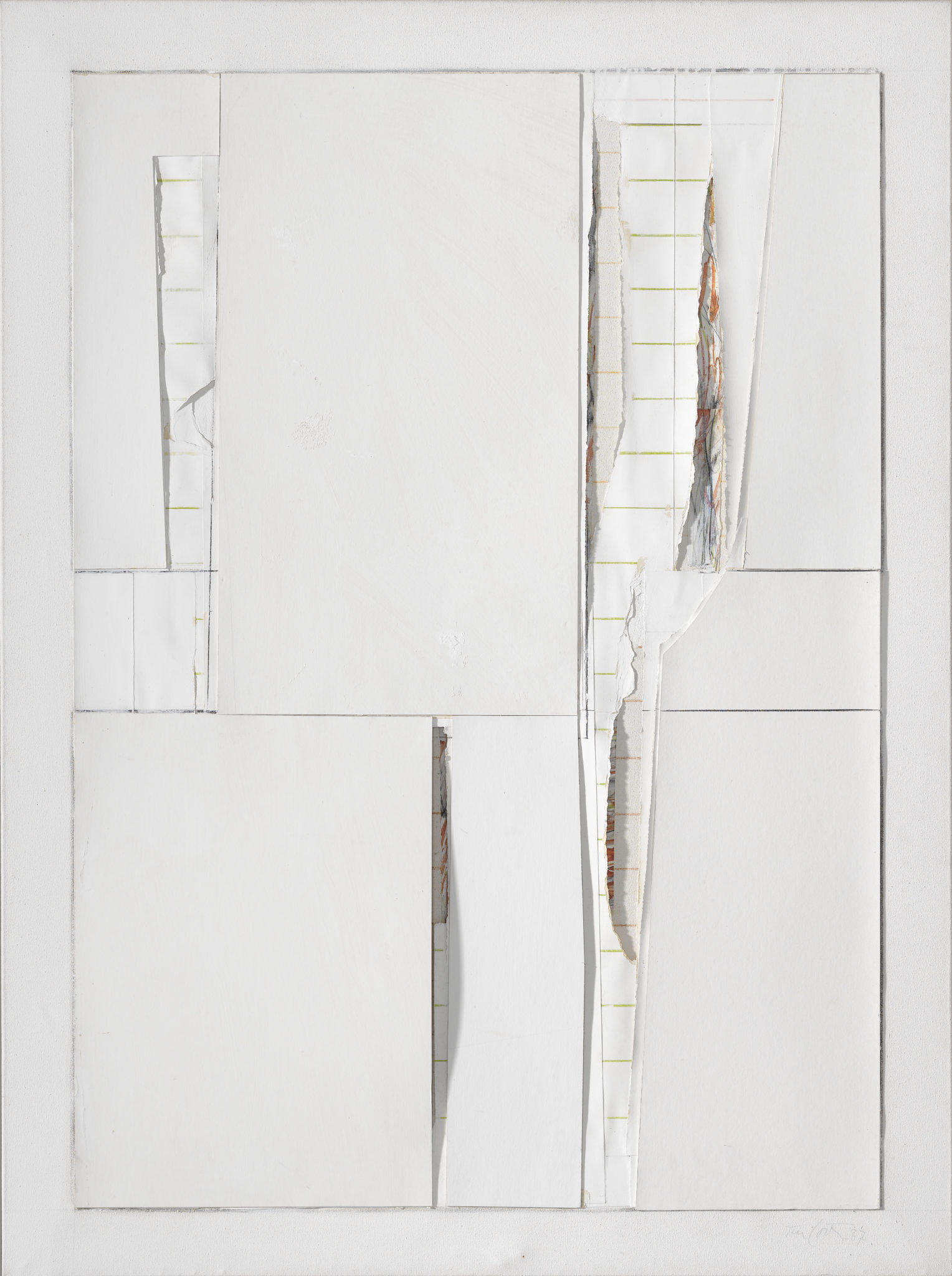 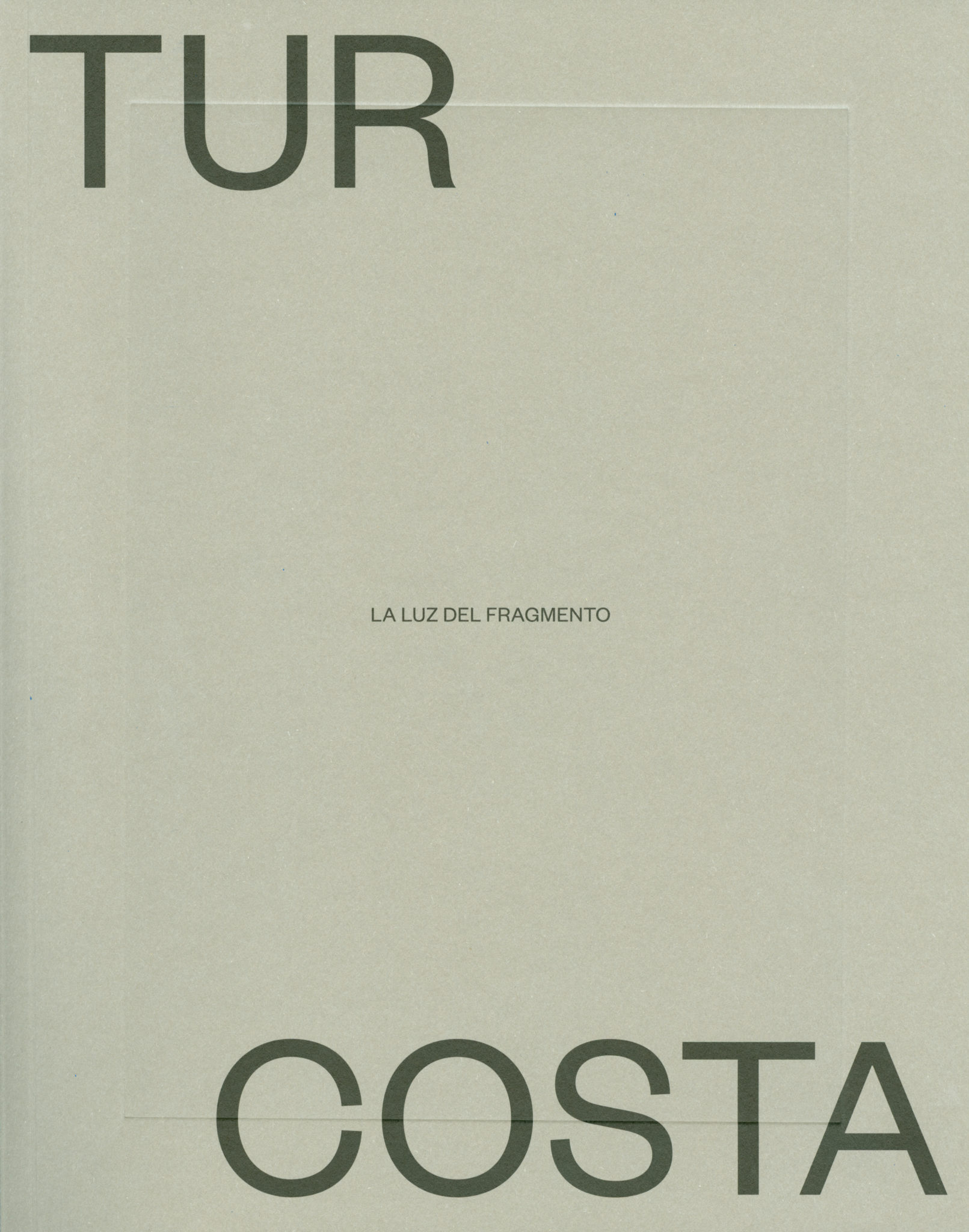 Tur Costa. The light of the fragment / An Ibizan boy during the Civil War