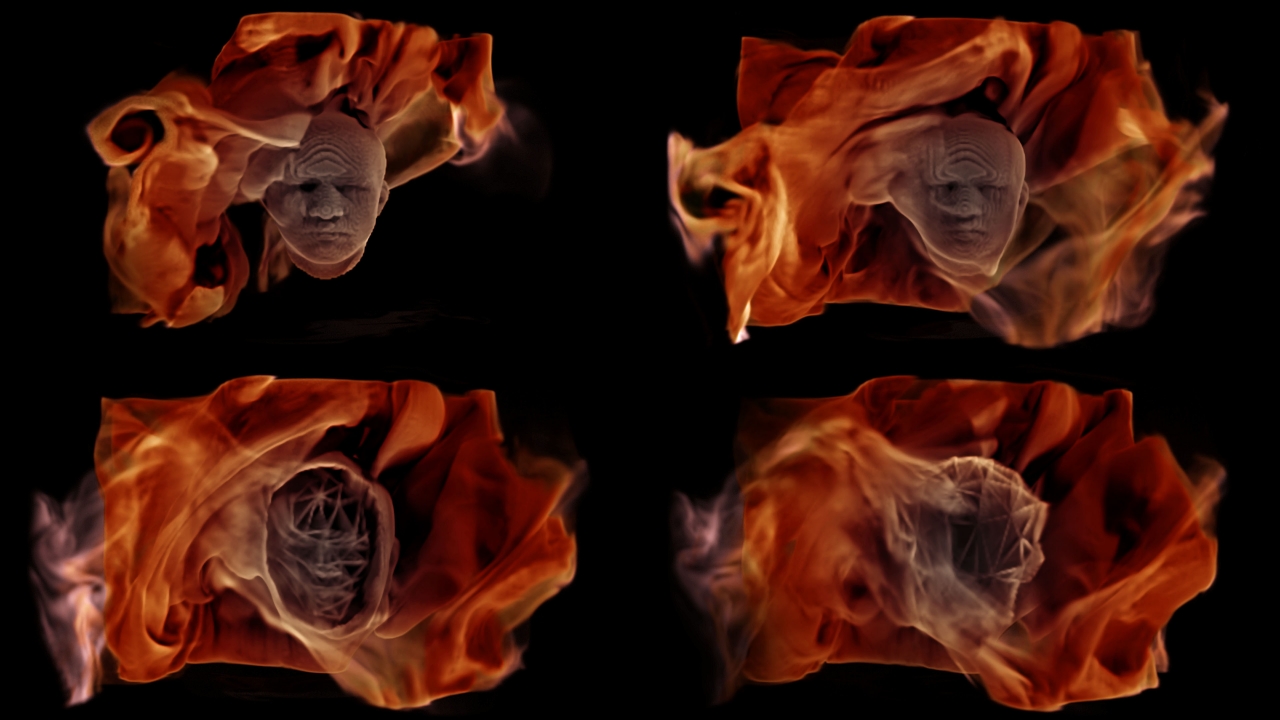 The “Reproductibilitat” series is a project in progress that has been advancing since 2013 via a series of exhibitions that analyse the evolution of the moving image, presenting collective or monographic displays that go from historical photography to the most recent technologies in contemporary artistic practices.

Based on the proposal by Marina Núñez, and in the wake of March 2016 with Narcisa Hirsch, we turn our gaze to the limits of experimental cinema with the arts, the visual tricks linked to early cinema projections and the intervention in the sampling of video-games that generate new, auratic universes integrated into the skin of spaces.

A project designed for the Aljub, the old 17th-century underground water cistern in the Es Baluard cultural complex, in which the creator immerses us in a suggestive atmosphere in complicity with the history of the place and the energies of past lives.

With the sponsorship of