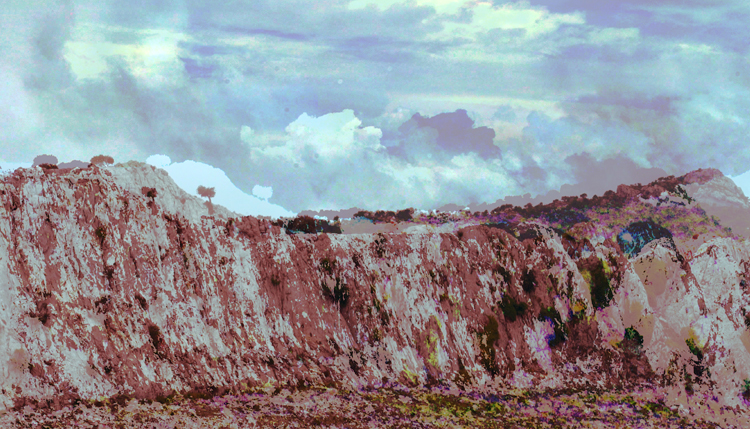 Robert Cahen is one of the pioneers of videoart, who has been working on the documental and experimental image since the ‘seventies, initially based on specific music until he transferred his resources and innovations on the application of the moving image, from analogue to digital video. Continuing with its exhibitions corresponding to the “Reproductibilitat” cycle, Es Baluard proposes a new review centred on an approach to the analysis of the capture of the landscape, based on a retrospective of works by Cahen associated to this subject and with a large installation produced thanks to the project “Missions artístiques a la Serra de Tramuntana” (Artistic Missions in the Serra de Tramuntana), organised by Es Baluard and Consorci Serra de Tramuntana.

“Missions artístiques a la Serra de Tramuntana” was the first educational, outreach action organised by Es Baluard and Consorci Serra de Tramuntana, an entity formed by the Govern de les Illes Balears (Government of the Balearic Islands) and the Consell Insular de Mallorca (Mallorca Island Council), which was established after the declaration of the Serra de Tramuntana as a World Heritage Site by UNESCO. 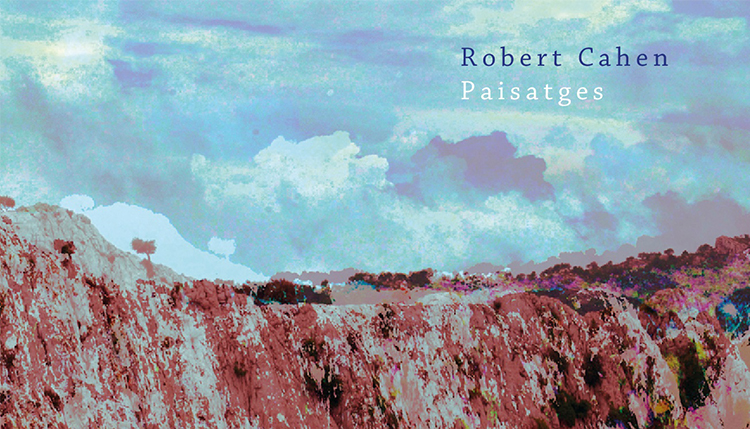