NEWSLETTER
NEWSLETTER
Es Baluard > Exposiciones > Şükran Moral. The World From the Inside 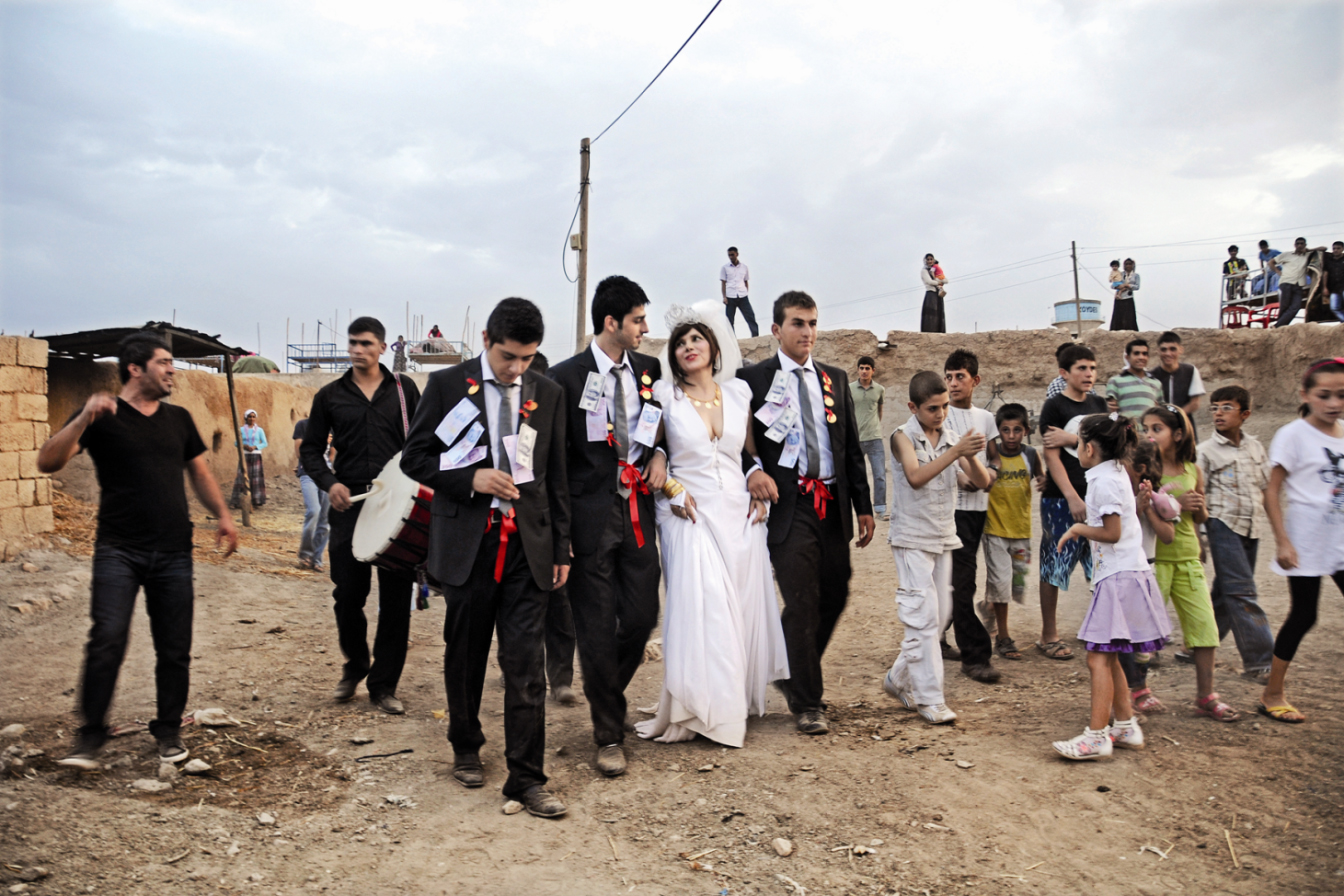 Şükran Moral. The World From the Inside

Like every summer, Es Baluard Museu is inviting an international artist to present a thematic project in the Aljub space, just as Miao Xiaochun, Michael Najjar, Thomas Hirschhorn and the Russian collective AES+F have done in the past. This year we are highlighting feminist activism by recognising the work of the Turkish artist Şükran Moral, under the curatorship of Claudia Giannetti, who directed an important retrospective on her at the Edith Russ Haus für Medienart, Oldenburg, German back in 2014.

The first solo exhibition in Spain of the internationally known Turkish artist Şükran Moral will be exhibiting four on her major work at Es Baluard Museu d’Art Contemporani de Palma. Moral is one of the most influential figures of contemporary Turkish art. Her works and performative videos deal with boundary issues of gender roles and their power structures. She provokes by breaking taboos, challenging traditions and hierarchical structures of social, cultural and political nature as well as questioning the framework conditions of art history.

Moral inscribes her artistic actions in public space – dominated by formal and informal, acknowledged or imposed social rules – in order to provoke a kind of short circuit in perceptual mechanisms. Be it in a brothel (Bordello, 1997), a Turkish bath for men (Hammam, a performance realised in 1997 for the Biennale in Istanbul), a village square (Marriage with Three Men, 2010), the attitude that the artist assumes in these spaces departs completely from the epic theatrical concept in order to approach what the great Spanish writer Francisco de Quevedo calls the experience of the ‘world from the inside’.