NEWSLETTER
NEWSLETTER
Es Baluard > Exposiciones > THE MURMUR OF THE WORLD: FROM INFORMALISM TO THE NEW ABSTRACTIONS, 1950-2010 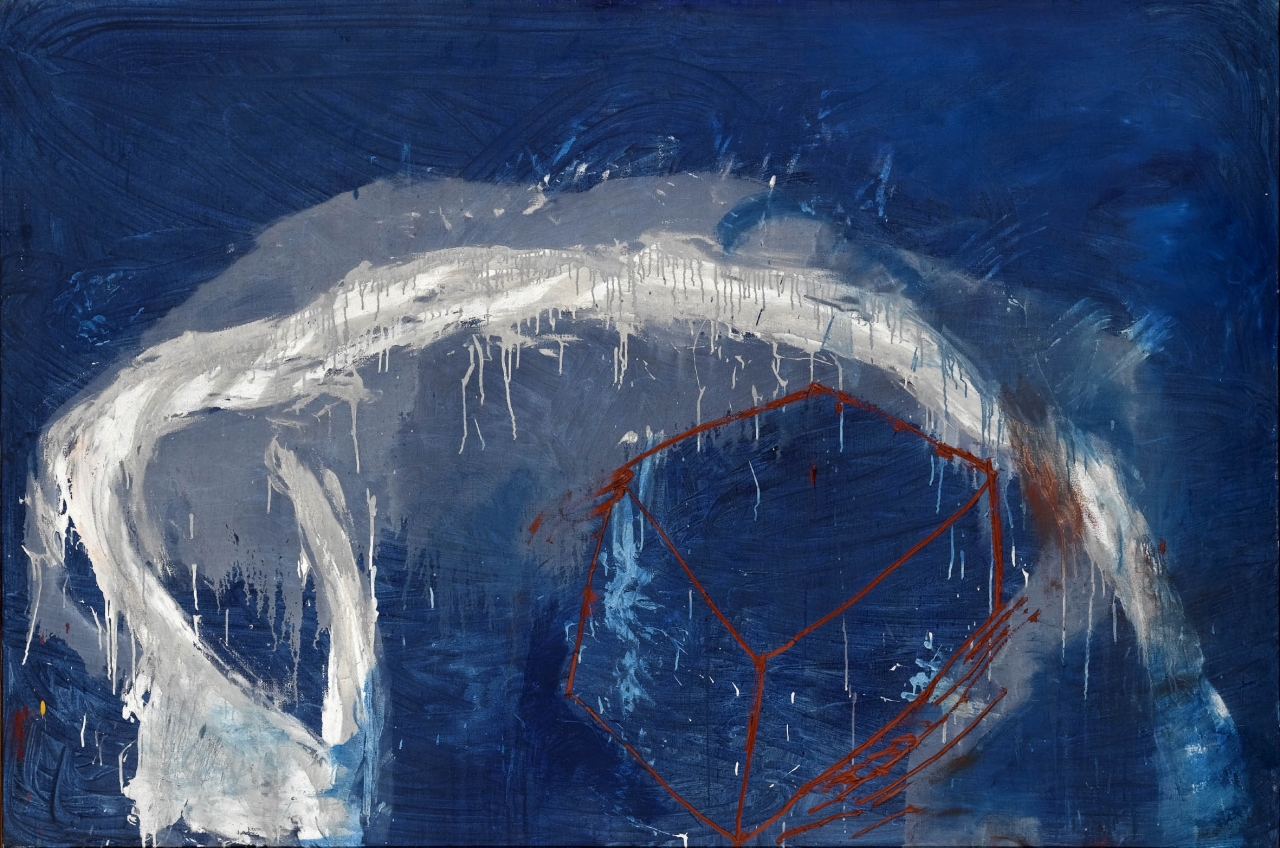 “Miradas a la colección de Es Baluard” [Views of Es Baluard’s Collection] is a series of exhibitions with their respective publications that reflect the diversity of readings that can be made of all museum collections. Starting in 2009 with “Paisajes cruzados” [Crossed Landscapes], it continues in 2010 with “Rumor del mundo: del informalismo a las nuevas abstracciones, 1950-2010” [The murmur of the world: from informalism to new abstractions, 1950-2010], curated by the historian and art critic Juan Manuel Bonet.

This is a look at painting, specifically the abstract painting that predominates in Es Baluard’s collection to some extent. Even so, Bonet’s analysis highlights the conjunction of two periods that mirrored one another. He speaks of the “continuity of interests and concerns” among the generation that took part in the abstract revolution in Spain in the 1950s and the artists who came from abroad during that time to heighten or serve as a reference for the rising tide of informalism in our country, to provide “continuity” in the 1980s with another generation that would chart a course to today’s new abstractions.

Juan Manuel Bonet’s view is a Balearic one; this singularity is one of Es Baluard’s missions and explains the presence of painters from the mid-twentieth century such as Frank El Punto, Hans Hartung, Manuel H. Mompó, Wols and Erwin Bechtold, along with others who settled on our islands – especially Ibiza – to contribute to an artistic awakening that would synchronise Spanish art with the trends springing up in the Western world’s major cities. The presence of artists such as Jean Fautrier, Nicolas de Staël and Serge Poliakoff, whose close relationships with Mallorcan Juli Ramis undoubtedly left an imprint, are also featured, not to mention the following generation from the 1980s – “80’s y derivas” [80s and driftings], in recollection of the exhibition of the same name organised by Es Baluard in 2008 – which includes disciples of a pictorial abstraction with more traditional techniques and other artists who experimented with new media and materials such as Helmut Dorner or Peter Zimmermann, painters from a variety of different countries alongside others from the islands or closely linked to them, such as José Manuel Broto, Miguel Ángel Campano, Ramon Canet, Ñaco Fabré, Ferran García Sevilla, Xavier Grau, Lluís Lleó and José María Sicilia.