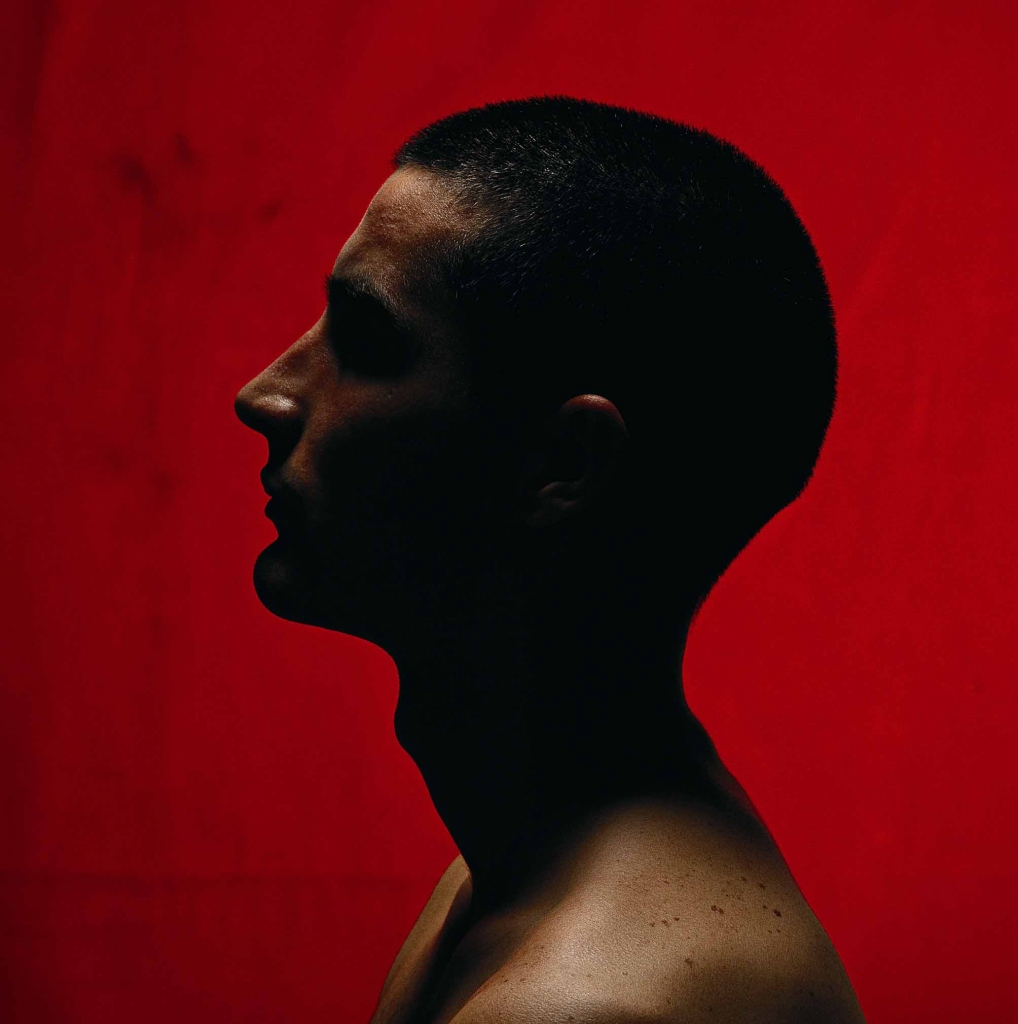 Es Baluard presents the exhibition “Toni Catany. Works from Es Baluard’s collection” in keeping with the workshop “Still life or construction of a picture”, that the photographer Toni Catany (Llucmajor, Mallorca, 1942) will give in Es Baluard. The exhibition can be visited from June 21 to July 22.

“[…] Of all that I see in nature, I select what impresses me, that which stimulates my sensations. I put this selection through a camera lens; it is recorded on the film and afterwards enlarged with imagination, using the most suitable technique.”[1]

Self-trained, Toni Catany was drawn to photography from a very young age, and after studying photography by correspondence course he consolidated his technical knowledge from 1960 on, when he went to study chemistry in Barcelona. It was in this city that he struck up friendships with other prominent photographers, such as Joan Fontcuberta, Humberto Rivas or Manel Esclusa, for instance. He began freelancing in 1966, producing photojournalism features, something he would later give up in order to devote himself to artistic photography.

In 1976 he began working with calotype, and later on with transported Polaroids, experimenting with different genres: landscape (in particular Mediterranean countries), the nude, portraits and still life (the latter two are present in the works that form part of the Es Baluard collection).

Since 1979 he has been acknowledged by public and the artistic world alike for his still life photos. A great connoisseur of the history of art and of the importance of this genre (recognised since the late 17th-century), he is a master of composition, and very carefully incorporates other, personal elements beside the flowers (shells, old photographs, butterflies, statues, embroidered cloths etc.), captured from a frontal visual stance and in small format. His early works, predominantly featuring flowers and in colour, were influenced by his interest in Matisse, André Kertész, Visconti, Josep Pla, Blai Bonet…, a fact which confirms his posture of learning from the past in order to understand what is taking place.

The other main genre in Catany’s career, and one we can contemplate amongst the works on display, is the portrait. As from 1994, he continued his search for beauty, centring on the theme of the face, and opted for colour photography and framing based on close-up shots. He also places considerable importance on subsequent intervention on the final result in the laboratory. The people he meets on his travels, dancers (dance is one of his passions), anonymous people he is drawn to, all agree to pose for him and are represented in a totally uncontrived way, normally in front of a neutral background in order to capture the face and photograph what is real, transcending the image itself and thus transmitting the subjects’ emotions.

Catany now works with digital photography, a procedure used in the works exhibited. Giclée printing is a new photographic technique consisting of reproducing a digitalized image sent from a computer to an inkjet printer, allowing for a better-quality result in terms of colour. 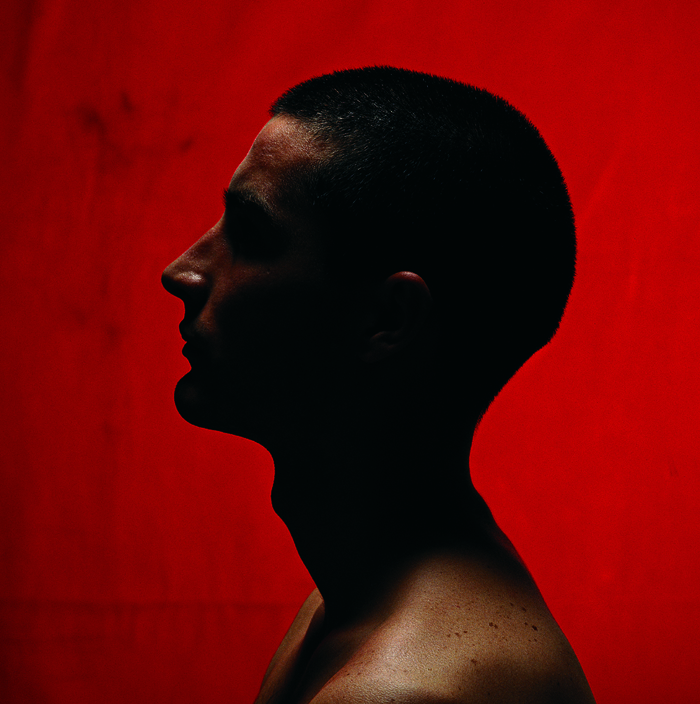