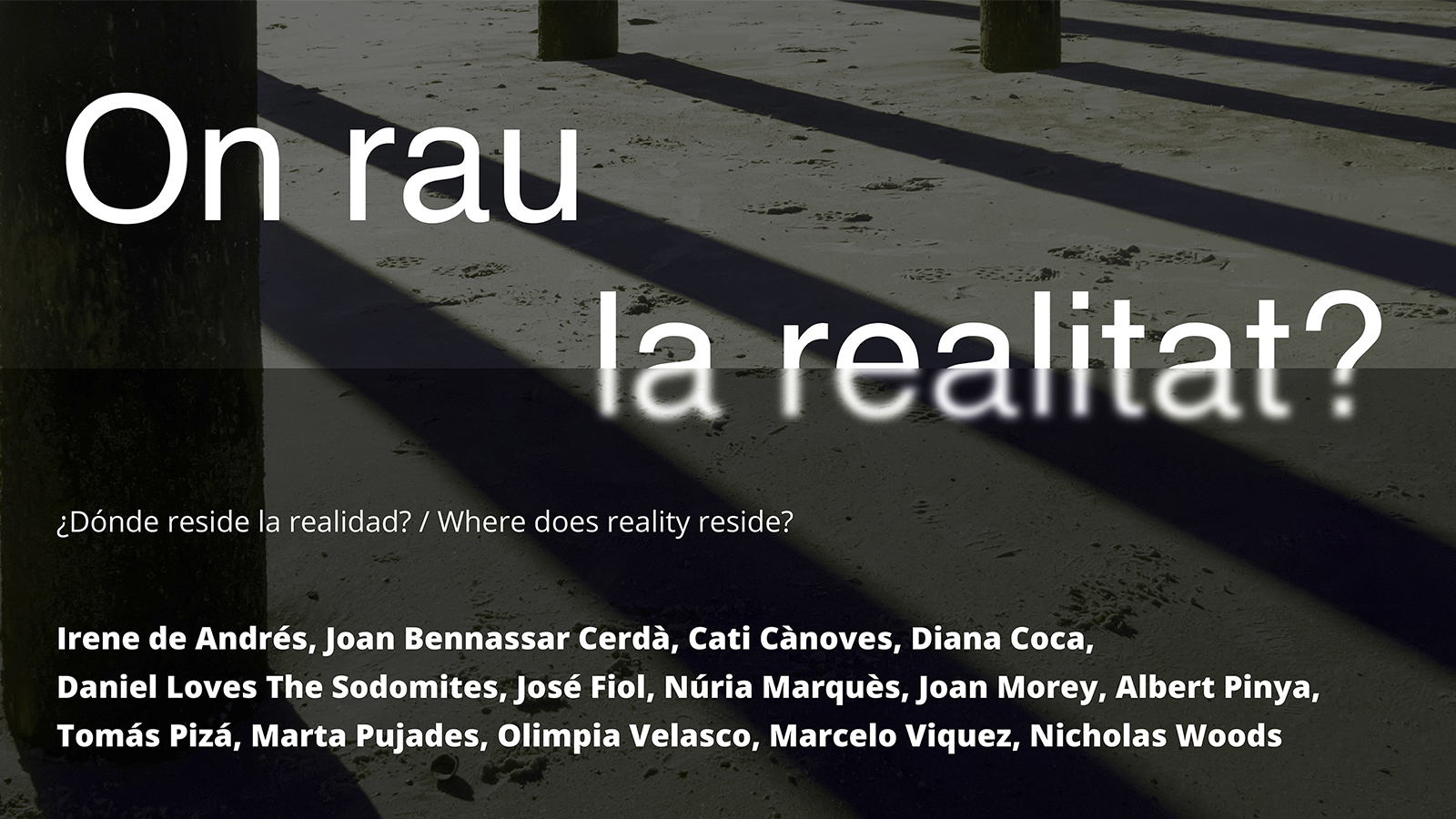 Where does reality reside?

Drawing on the reserves of the Collection, we propose a new interpretation that centres on the oeuvre of creators associated to the Balearic Islands, specifically artists born between the 1970s and the 1990s whose creative process takes on a figurative route, with a concept of realism. The selection includes proposals based on the pictorial medium and is projected through an exploration of other, more recent ones, such as video, installation or performance, which invoke issues such as the individual, gender perspective, the art system, the urban environment and the conflicts that have arisen in the new millennium, amongst other themes.

“Where does reality reside?”, an exhibition including works from the Collection and complemented by the work of artists who are not represented in the museum’s reserves, is a continuation of Es Baluard’s line focussing on a distinct gaze directed towards present-day creation. The selection of works we present – created from 2007 to 2019 – is based on a particular, diffuse and personal reality, detached from any behaviourist movements and open to broad spectrum of meanings. 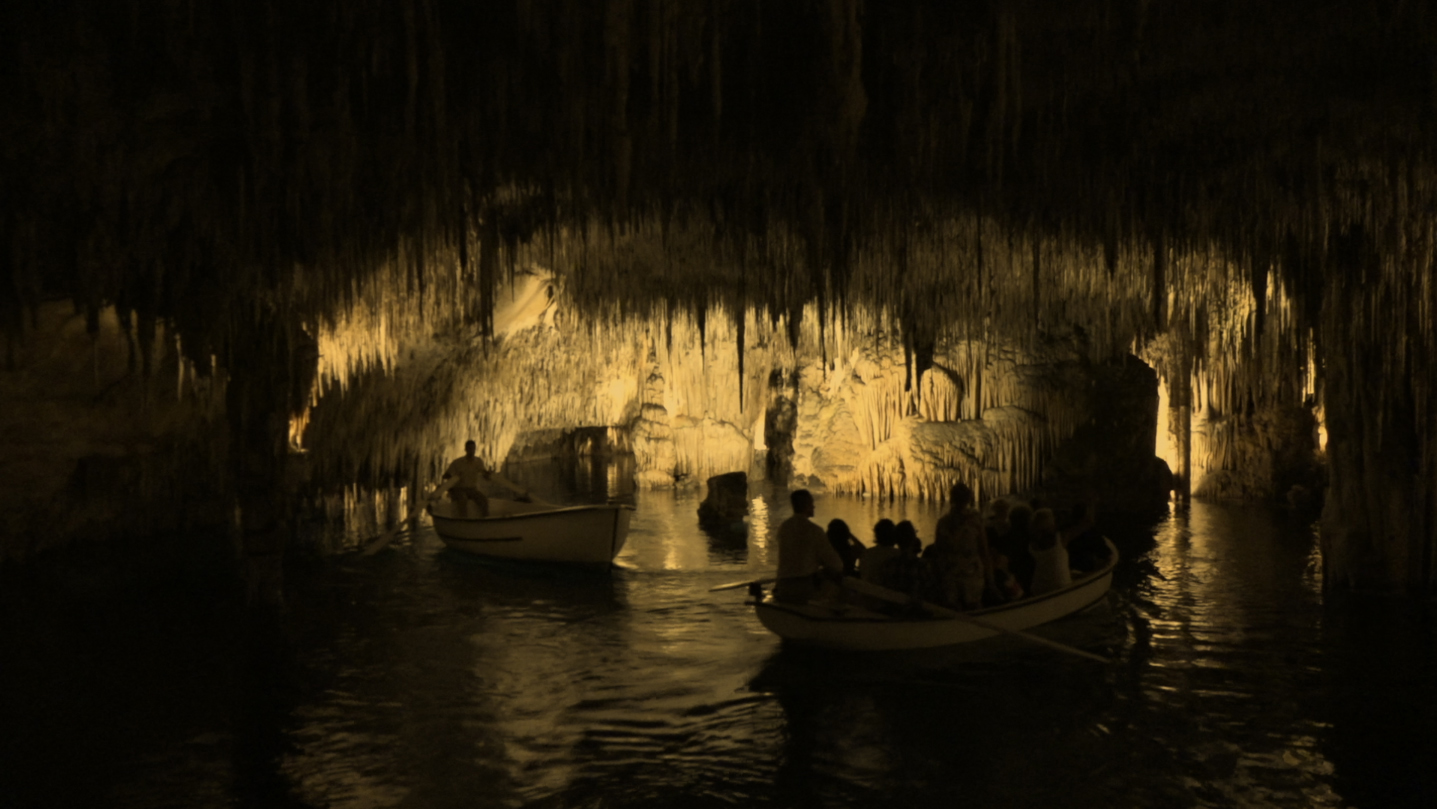 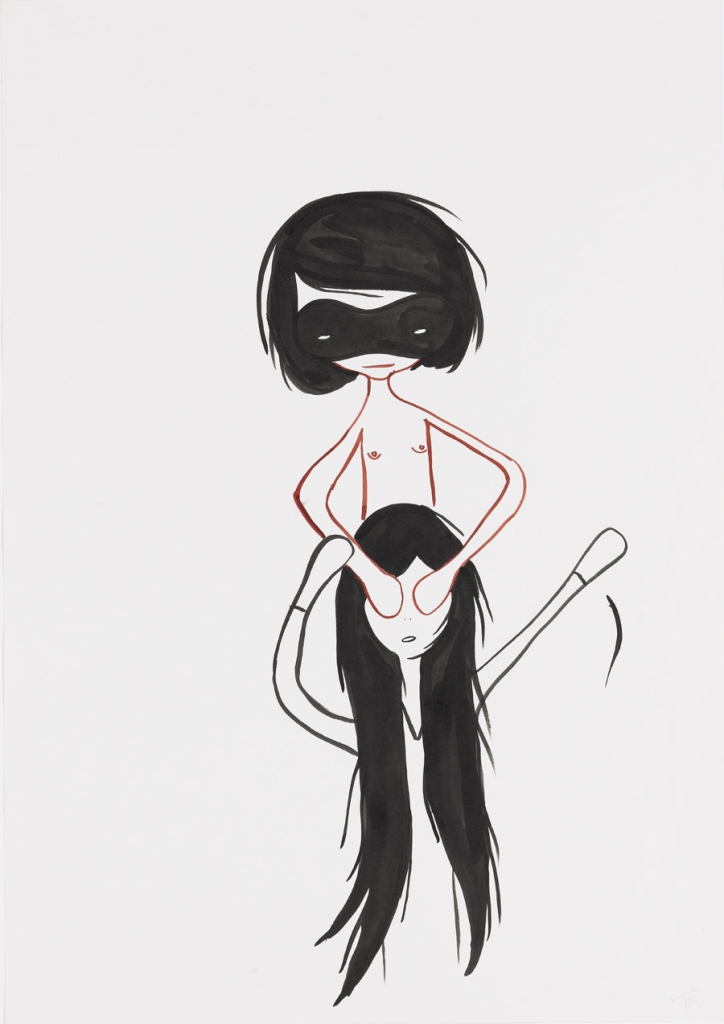 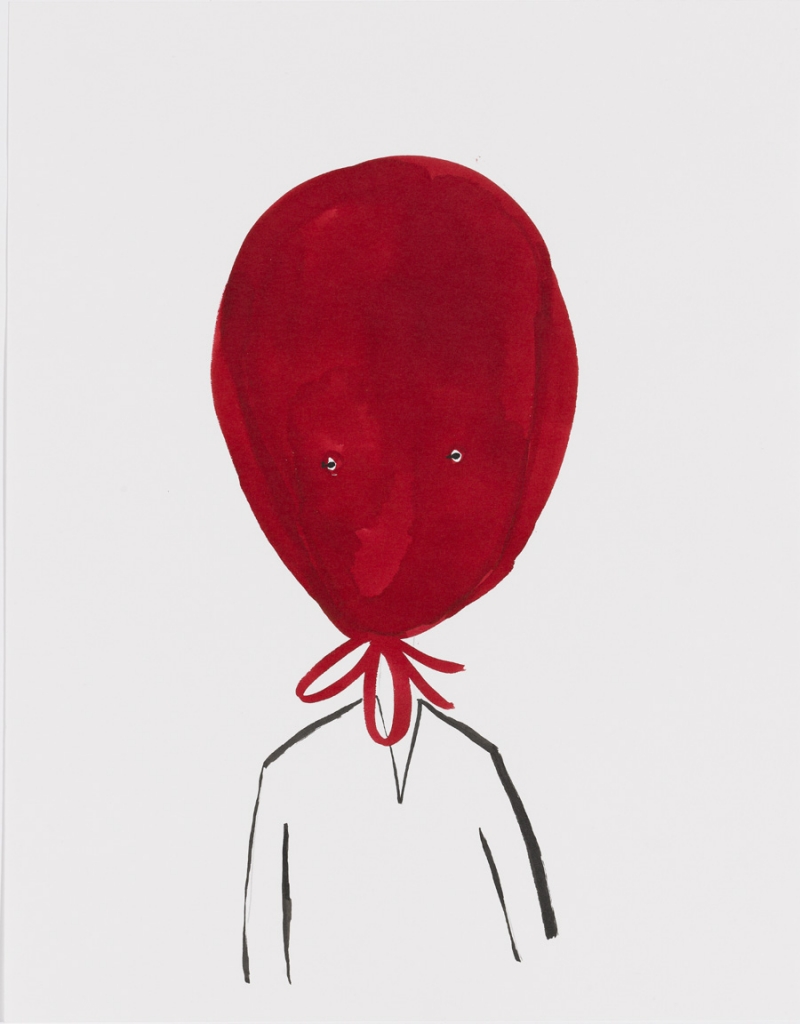 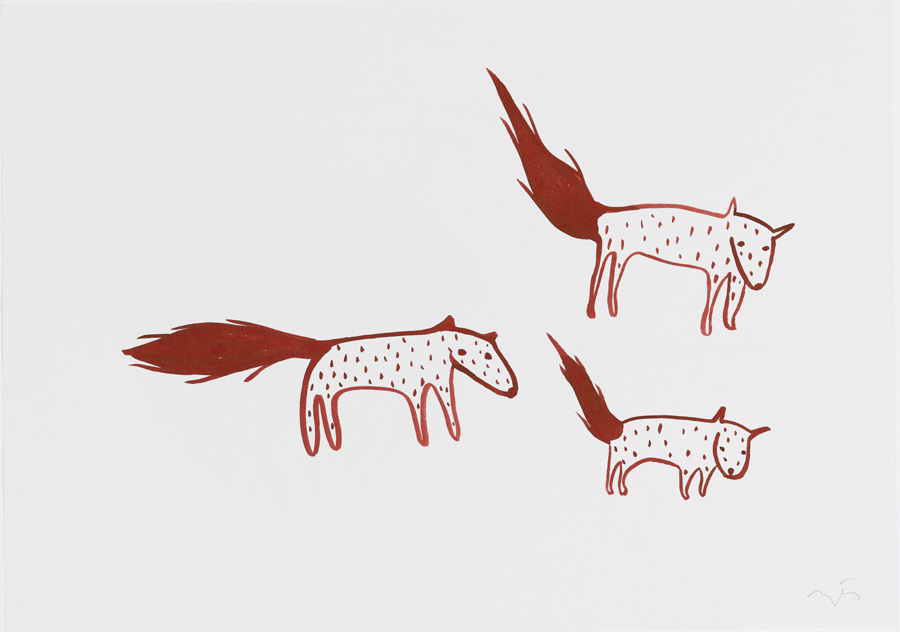 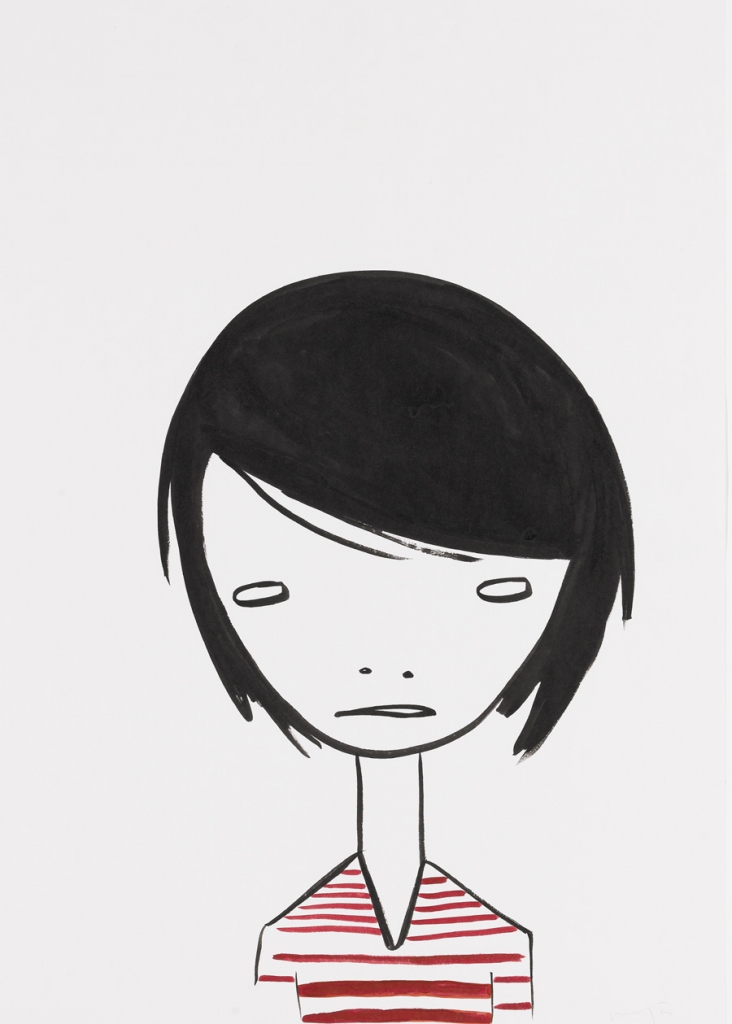 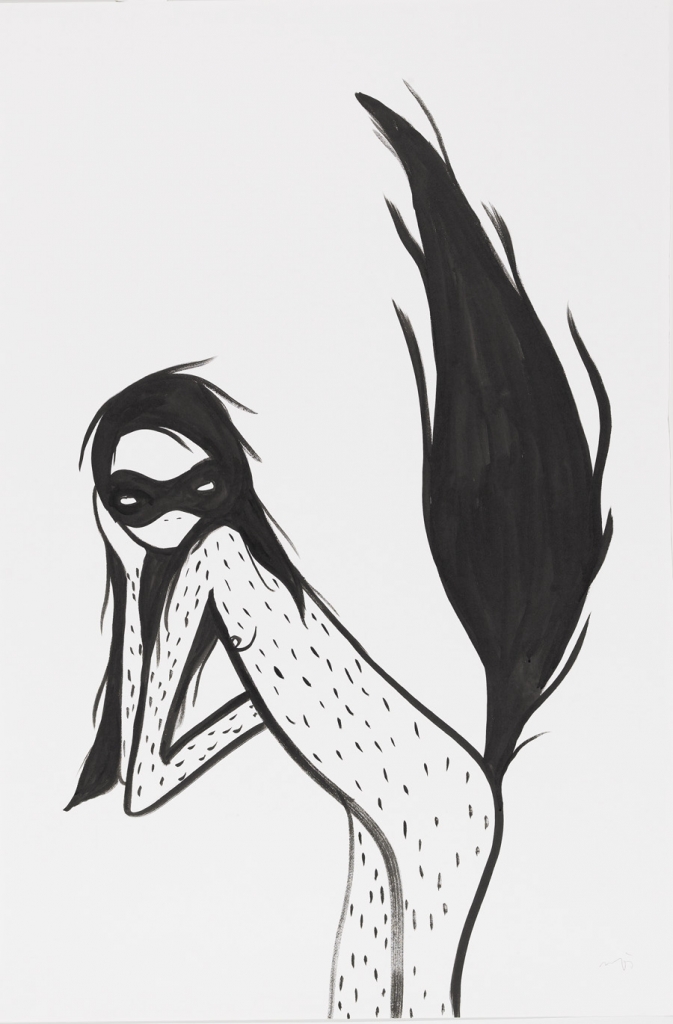 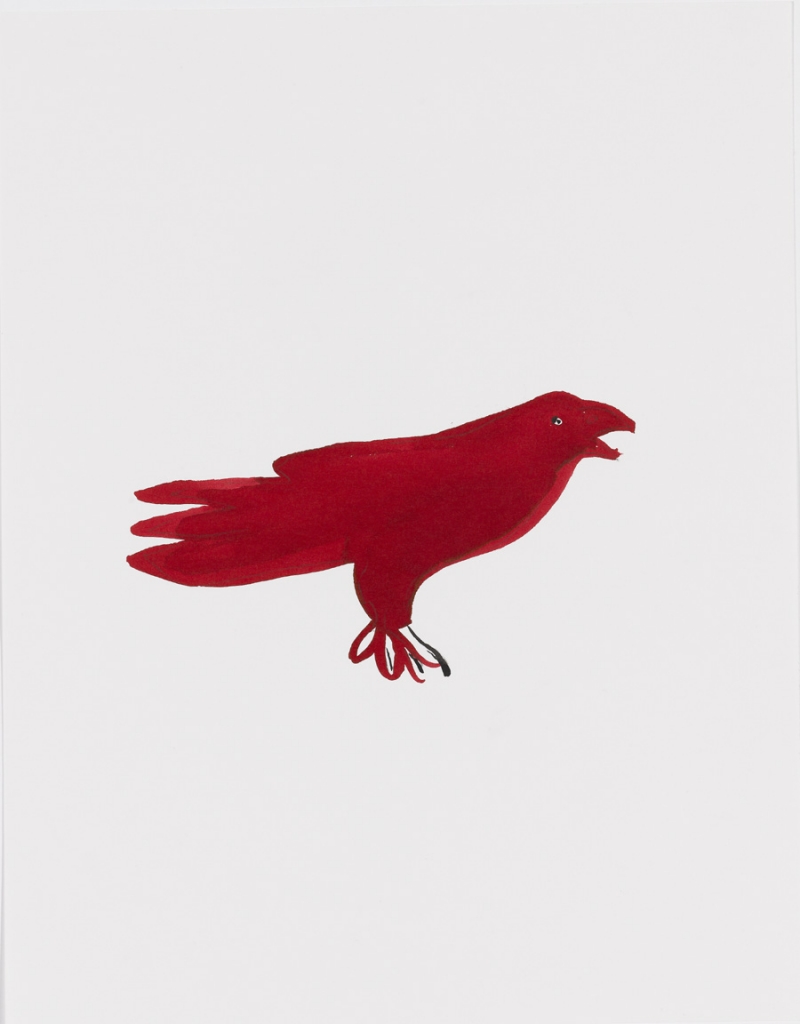 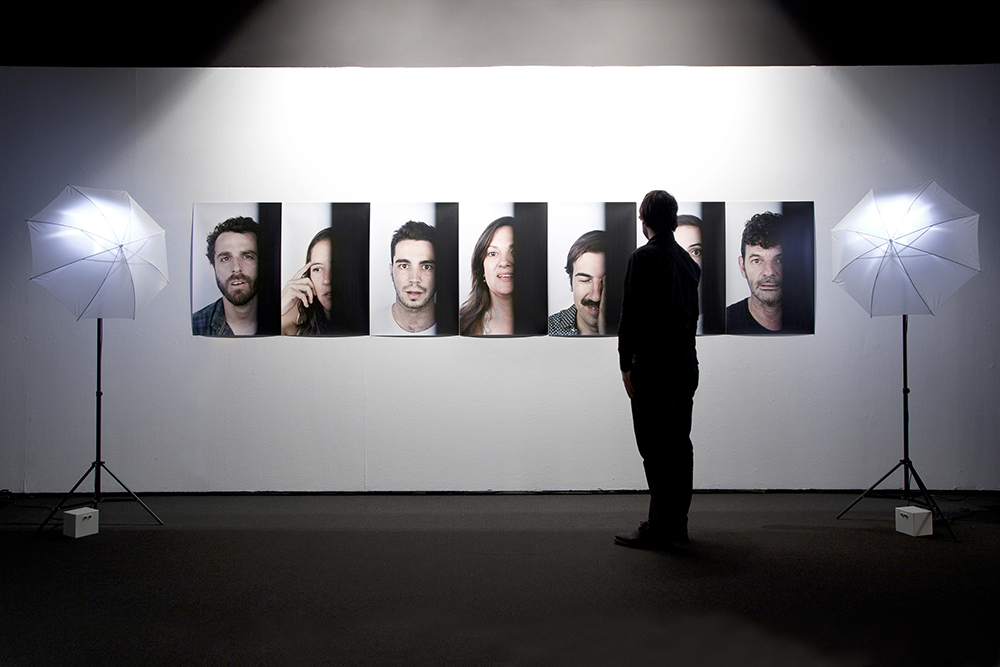