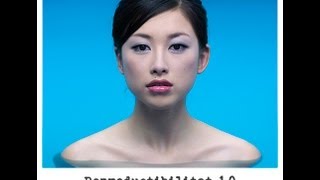 "Reproductibilitat 1.0" (Reproducibility 1.0) is an exhibition conceived from the basis of Es Baluard's photography collection with the collaboration of collectors, public entities and international artists. To be visited from September 14, 2013 through March 16, 2014.

Its curatorial development sets out from the origins of photography and its uses to introduce us into an analysis of the environment and its transformation, based on two thematic axes -- the portrait as a certificate of presence or exorcising medium of the self and others, and the urban and natural metalandscape. A history of perspectives, like that demanded by Roland Barthes, by way of a kaleidoscopic approach steeped in references, some well-known and others not so much, which will gradually mutate over six months.