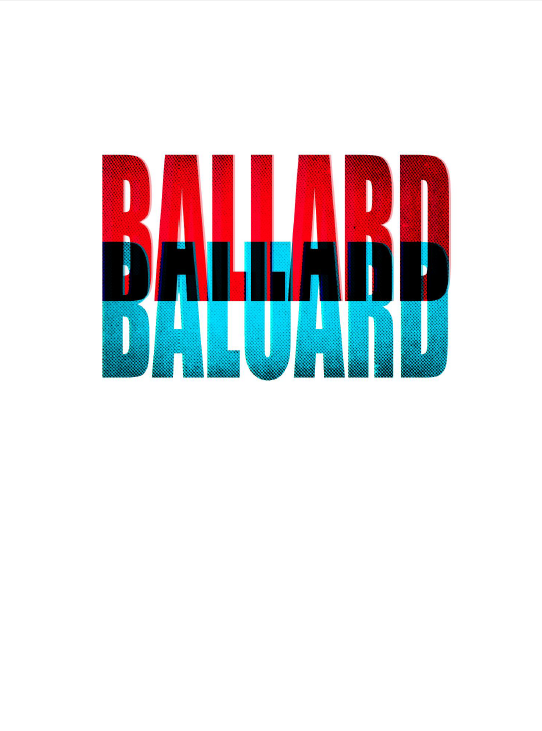 Fanzine that collects the results of the «Ballard Baluard» research project based on the Museum’s collection that explores unprecedented connections based on Ballard’s ideas about the future.

For reasons connected to spelling, when one searches the name of the Es Baluard museum on Google or social networks, one of the options that come is “Ballard”, the surname of the writer James Graham Ballard (Shanghai, 15th November 1930 – London, 19th April 2009) who lived for most of his life in a little house in Shepperton, a suburb of London next to the airport, which is an island in itself,  both close and distant.

These coincidences and some others have led us to generate a context of reflection in our Gabinet space, in order to research some of the basic questions he set forth, from the museum’s collection and certain little-known works.