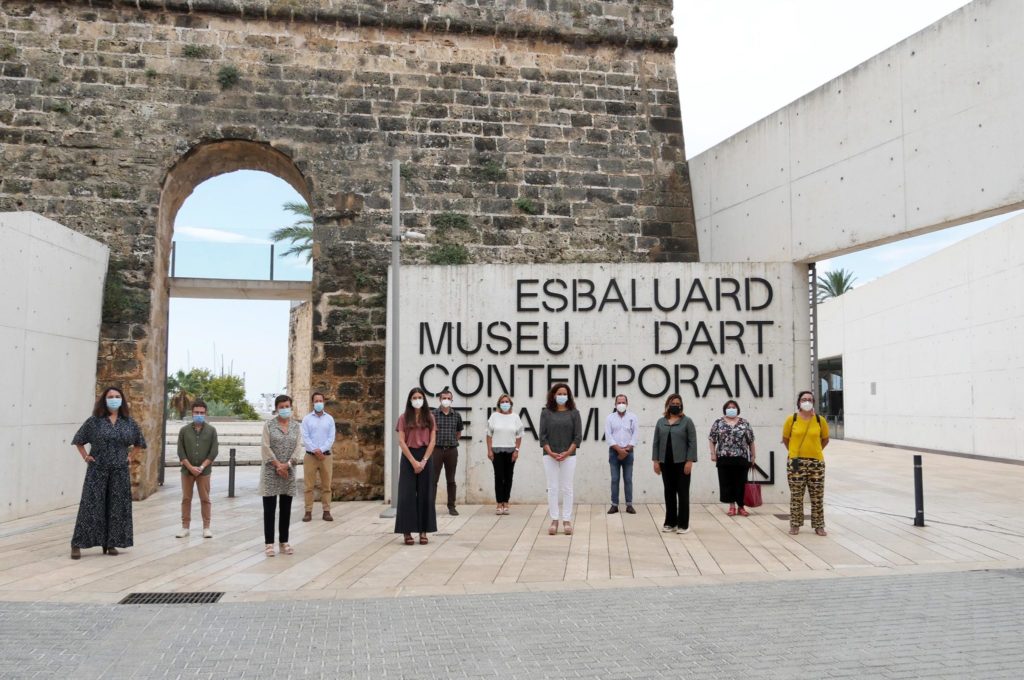 The Fundació Es Baluard Museu d’Art Contemporani de Palma rewrites its Statutes in full, for the first time since its foundation in 2004, when the Museum was inaugurated. The Board of Trustees of the Fundació has approved, in an extraordinary session, a set of changes that affect different points of this document, such as the configuration of the Board of Trustees, governing and decision-making body, or the possibility of creating an advisory committee made up of professionals.

According to this modification, the Board of Trustees may participate, in addition to the members that are part of the Foundation, such as the Govern de les Illes Balears, Consell de Mallorca, Ajuntament de Palma, Fundació d’Art Serra and the Direction of Es Baluard Museu, other public or private institutions that are distinguished by their patronage work in favor of culture in general, personalities of civil society who have stood out for their philanthropic and/or artistic work.

The Director, Imma Prieto, points out that "here we must highlight the differentiation between economic and symbolic capital, since one of the objectives of this inclusion is based on the positive and necessary assessment of the artist's background and career". He also highlights that "a modification is not a correction, it is the way of listening to social transformations and walking together. The city and society change, as we have already said on several occasions, and one of the essential functions of Es Baluard Museu is question and be questioned by the different audiences and audiences".

In this sense, he explains that "we must be participants in the transformations that characterize our contemporaneity and, therefore, the modification of the Statutes of the Fundació is a natural step, approved and expected not only by me, but by all the institutions that make up the Board of Trustees".

On the other hand, according to the Statutes, the Director may propose, if it deems it appropriate due to the excellence of the Museum's programmatic line, the configuration of an advisory committee that the Executive Committee of the Fundació must ratify.

Up to five people with a high professional profile may participate in this committee, such as museum directors, directors of art centers or private foundations, university professors and/or similar, in order to share and contrast the Es Baluard Museu lines of action for the benefit of civil society and its cultural fabric.