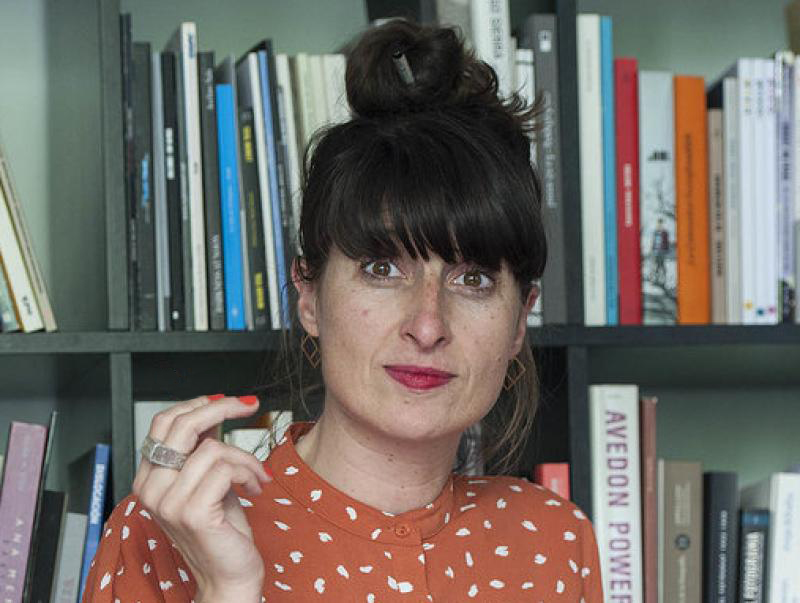 The Fundació Es Baluard board announces the resolution of the procedure for hiring the director of Es Baluard Museu d’Art Modern and Contemporani de Palma and appoints Imma Prieto as the new director of the museum.

The procedure has been developed with the aim of following good practices in museums and art centers, which has determined that it is an independent jury of experts who has chosen the best project for the museum and the most suitable candidate to occupy the direction.

This process was convened by the Fundació Es Baluard on March 21, 2019 in order to provide the Director position, with the mission of managing, programming, administering and promoting cultural and educational activities, in addition to representing the museum. For this call, which closed the deadline for submitting applications on April 20, 2019, a total of 24 applications were received.

After the decision of the names proposed as finalist candidates, evaluated and approved by the Valuation Commission, the appointment of Imma Prieto as Director of Es Baluard has been chosen for "her proposal to articulate a realistic project, which seeks the specificity of the institution, its leadership and management skills and its ability to generate local, national and international networks of work".

The new Director replaces Nekane Aramburu (March 2013 - March 2019) and immediately joins the front of this museum, with a four-year contract, extendable for two more years and with the possibility of being extended for years successive ended this six year period. The remuneration of the director will be 60,000 euros gross per year.

She has collaborated in different catalogs and research books and writes regularly on the La Vanguardia Cultura / s supplement and on the A*Desk and Campo de relámpagos digital platforms. She has been manager of the European research group ELAA (European Live Art Archive 2008-2012), formed by the Universitat de Girona, the University of Oxford and the residence of artists Glaugair in Berlin.

Likewise, she also collaborates with other international research groups such as Émergence de l’art vidéo en Europa (1960-1980), formed by the Université Paris 8. Her professional practice is developed through a dialogue between curatorship, research and writing, and in 2017 she made her first documentary 'Eco de Primera Mort' and in 2018 she was awarded the International Prize for art critic GAC.