THE ‘POWER FOOD’ EXHIBITION, NOMINATED TO THE NOTODO PRIZE 2010 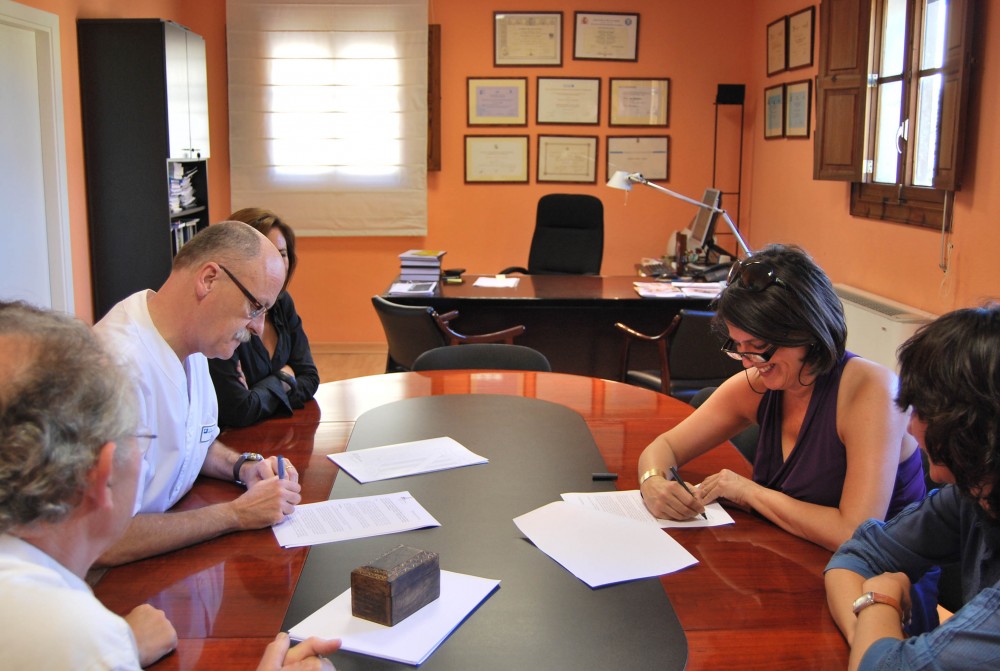 THE 'POWER FOOD' EXHIBITION, NOMINATED TO THE NOTODO PRIZE 2010

THE 'POWER FOOD' EXHIBITION, NOMINATED TO THE NOTODO PRIZE 2010

Notodo.com has nominated Es Baluard's "Power Food" for the Notodo 2010 Award in the category of best exhibition. The cultural web recognizes the exhibit, held from 21 February to 24 May in Es Baluard in collaboration with Artium museum, as one of the best among the celebrated this year in Spain. "Power Food" will compete with museum exhibitions as Reina Sofia and Prado (Madrid), MACBA and CCCB (Barcelona), Marco (Vigo), MUSAC (León), Artium (Vitoria), Laboral (Gijón), Guggenheim (Bilbao) and CAC (Málaga), among others. As reported Notodo.com, in order to decide the nominations was considered "the quality, innovation and risk" who have taken all the candidates.