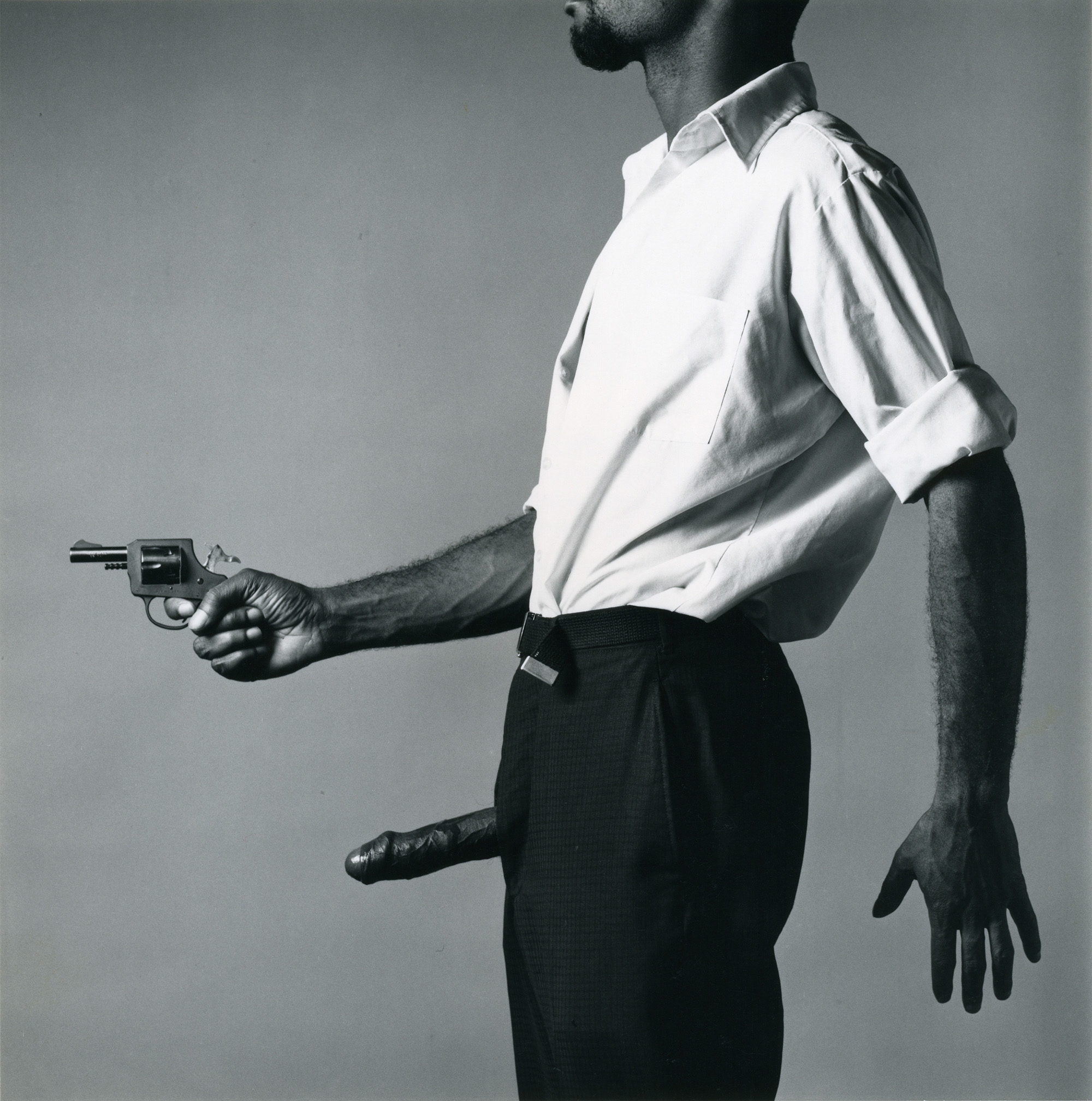 A studio photographer, and a great perfectionist, throughout his career he developed different genres: the portrait, flowers, sculpture and the nude. As well as his famous self-portraits, friends and celebrities from the world of culture posed for him and in the case of the nudes, people from his most intimate circle also took part as models. One example of personal, mutual understanding in front of the camera is this work belonging to the Es Baluard collection, Jack Walls, taken in 1982.

Jack Walls met Mapplethorpe in 1982, at the age of twenty-three, and they had an amorous relationship plagued with ups and downs. This was not the first time he had portrayed a partner, as he had already done so with Milton Moore, who was also of Afro-American origin (for Mapplethorpe black men were extremely sensual which is why they predominate in his work related to the research he carried out on the body and even in his framings of a more sexual nature). The image, simple in composition and with the face barely intuited in the framing, provides us with a profile view of Walls as a sex object. This piece is thus constituted as an example of how the creator plays the codes of irreverent provocation against classical, customary norms, thanks to the dominion of the formal composition. A pattern he also followed with other well-known works, like the one produced that same year with his friend, body-builder Lisa Lyon, as the subject.

Artist biography
An artist centred on photography as a means of expression, from 1963 to 1970 he studied drawing, painting and sculpture at the Pratt Institute in a neighbourhood of Brooklyn. Influenced by creators like the American Joseph Cornell and Frenchman Marcel Duchamp, he began experimenting with collage, creating jewellery and artistic objects. His early days in photography came at the end of the 1960s, when he took an interest in techniques for manipulating photographic images that had already been printed. In his early works he employed the collage technique, using cuttings from magazines with a sexual content for this purpose, which he then photographed with the camera to obtain the end product, and this was how he became initiated in the use of a Polaroid. In 1970 he bought a Polaroid camera with which he took simple black-and-white self-portraits and included photos of himself in the collages. He carried on exploring new paths – always within the realms of portrait – with other medium-format cameras like the Hasselblad, and began capturing images from his circle of friends, musicians, artists, porn stars, and even his partners like singer Patti Smith... gradually gaining acknowledgement for hiswork. Mapplethorpe achieves great technical mastery of lighting in his careful compositions in which equilibrium and perfection predominate, turning in most cases to the immateriality of the object represented and inexpressiveness of the face captured. Classical genres like the nude (male and female), the still life, flowers and studio portraits of artists and celebrities, were maintained throughout his career. In 1986 he was diagnosed with AIDS and carried on working until his death, which occurred in 1989; one year earlier he created The Robert Mapplethorpe Foundation with the aim of promoting photography – through publications, exhibitions and grants – and providing economic collaboration for AIDS / HIV research. Many international art centres still devote exhibitions to him: the Centre Pompidou (Paris, 1983), Institute of Contemporary Arts (London, 1983), Australian Centre for Contemporary Art (Victoria, 1985), Whitney Museum of American Art (New York, 1988), The Solomon R. Guggenheim Museum (New York, 1994), Centro de Arte Contemporáneo de Málaga (2009), Es Baluard Museu d’Art Modern i Contemporani de Palma (2009) and Los Angeles County Museum of Art (2013) are just a sample of them. His works are found in collections like those of the Museo Nacional Centro de Arte Reina Sofía (Madrid), Es Baluard Museu d’Art Modern i Contemporani de Palma, The Solomon R. Guggenheim Museum (New York), Tate (London), The Museum of Modern Art (New York) and the Los Angeles County Museum of Art- J. Paul Getty Trust, for example. E.B. 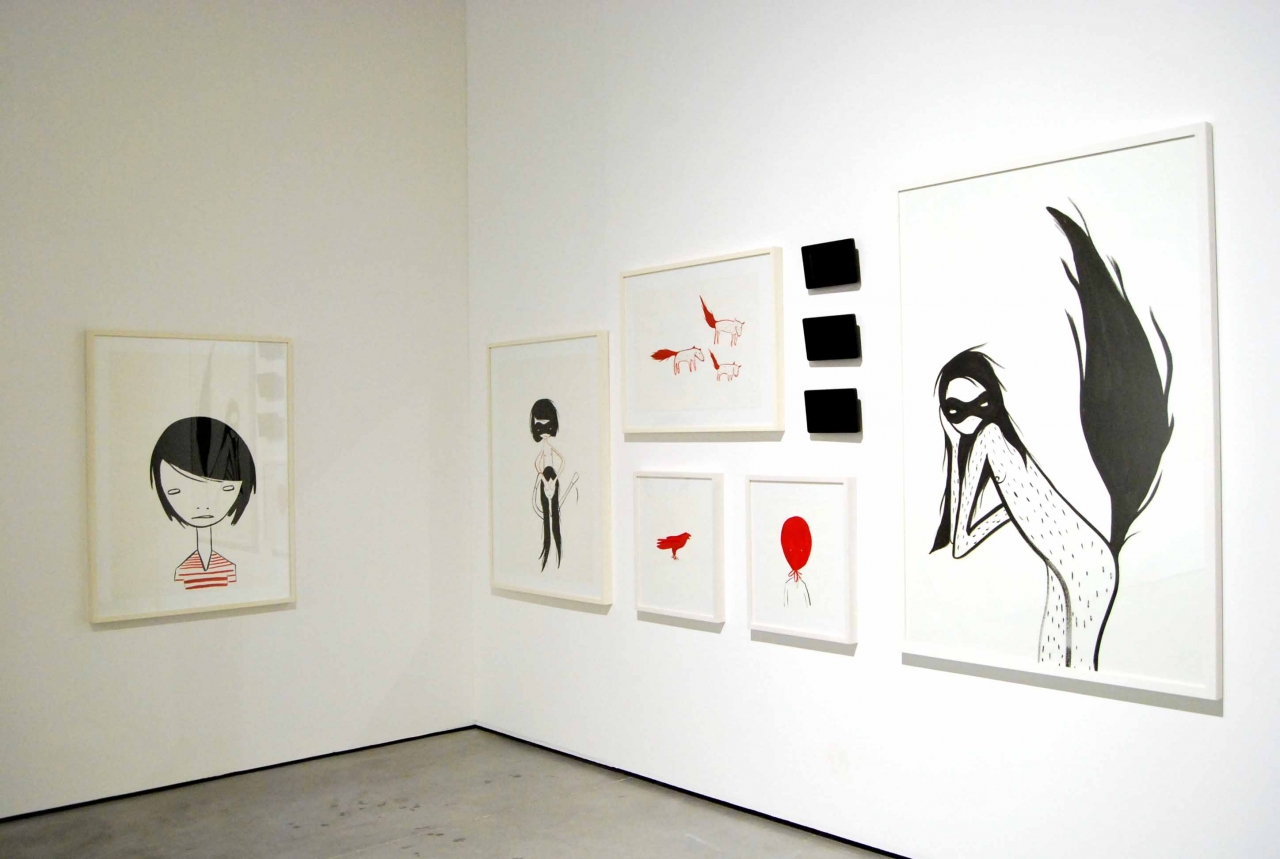