Artist biography
Darío Villalba lives and works in Madrid. He comes from a family with an artistic, intellectual and liberal profile, and at the age of eighteen decided to hold his first exhibition in the Alfil gallery in Madrid in the same year – 1957 – as he embarked on his studies at the Escuela de Bellas Artes de San Fernando, combining them with other courses in Law and Philosophy and Letters. It was during this period that he began to devote himself to his first photographs. In the mid-1960s, Darío Villalba began using photography in his works, although he does not consider himself to be a photographer as, for him, photography is a medium, a technique he uses as a vehicle for transmitting attitudes and emotions. This decontextualization of photography was a pioneering attitude for this age, a medium through which the artist reflects on the return to the spirit of painting through photographic technique. In the words of the artist himself, “In my work, painting is photography and photography is painting “. In 1970 he presented some photos of figures inside transparent pink methacrylate at the XXXV Venice Biennial, the “encapsulados rosas”, emulsified with paint, which marked his artistic career. His work became increasingly intimate, his process increasingly complex, developing into a self-analysis with a desire for introspection. Currently his artistic production includes painting, photography, objects, installations, sculptures, style opposed to the non-style characteristic of his work. He has exhibited in the most prominent art centres around the world, such as: Frankfurter Kunstverein (Frankfurt am Main, 1974), Palais de Beaux-Arts (Brussels, 1976), The Solomon R. Guggenheim Museum (New York, 1983), Museum of Modern Art (New York, 1984), Musée d’Art moderne de la Ville de Paris (1987), Institut Valencià d’Art Modern (Valencia, 1994) and Museo Nacional Centro de Arte Reina Sofía (Madrid, 2007). In 1973 he won the International Prize for Painting at the XII Sao Paulo Biennial and in 1983 the Premio Nacional de Artes Plásticas in Spain. In 2002 he was named Académico de Número (member) of the Real Academia de Bellas Artes de San Fernando and in this same year he was awarded the Gold Medal of Merit in the Fine Arts. His work is present in both Spanish and foreign collections – Museo Nacional Centro de Arte Reina Sofía (Madrid), Institut Valencià d’Art Modern (Valencia), Museo Patio Herreriano (Valladolid), Centro de Arte Contemporáneo de Málaga, Artium de Álava (Vitoria), Fundación Juan March (Madrid), Es Baluard Museu d’Art Modern i Contemporani de Palma, The Metropolitan Museum of Art (New York), The Solomon R. Guggenheim Museum (New York), amongst others. E.B. 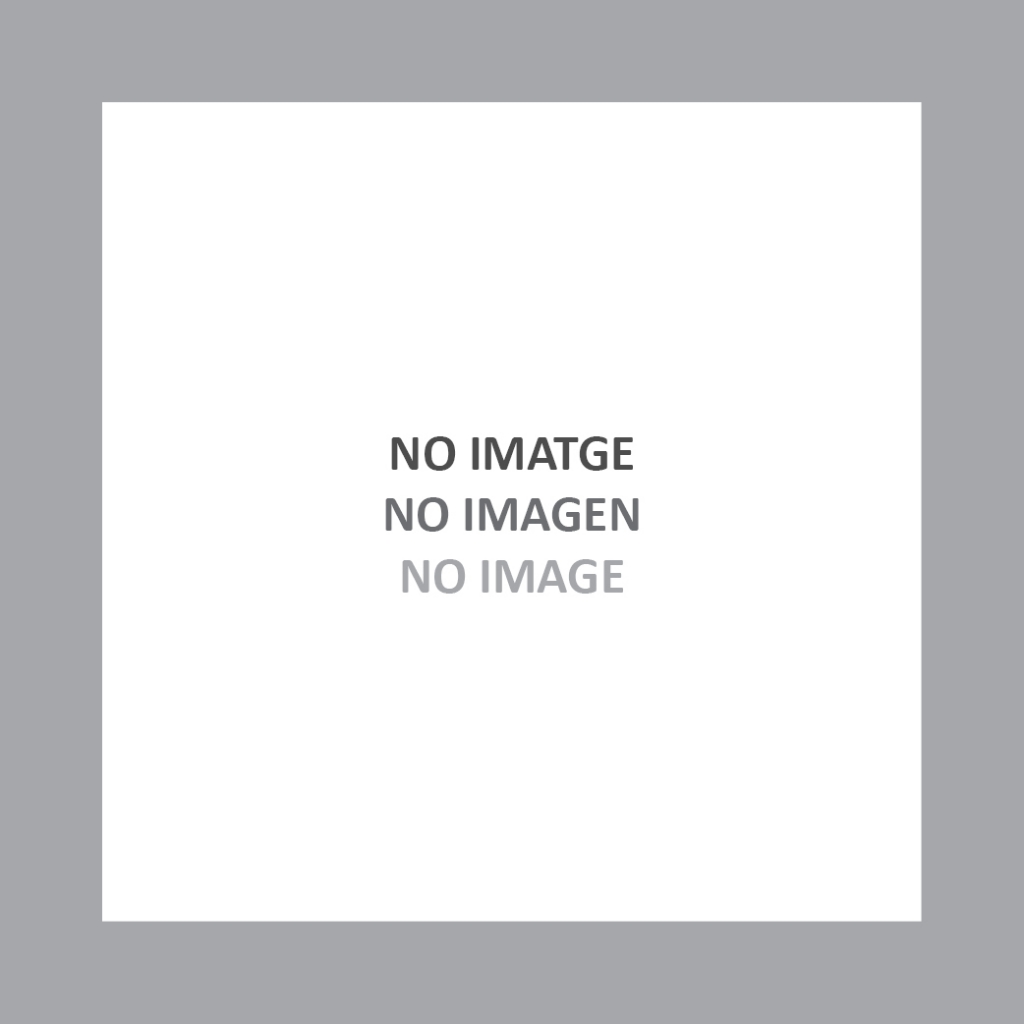