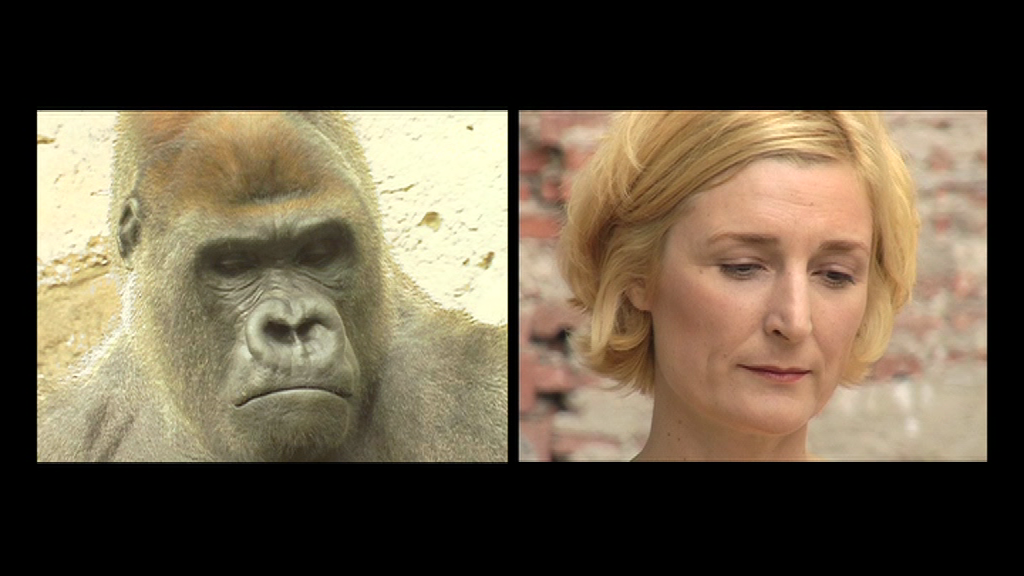 The video No digas nada (Don’t tell anyone) by Amparo Garrido belongs to the “De lo que no
puedo hablar” series (2006, lit. ‘What I can’t talk about’), the fruit of experimental work on non-verbal communication. Following along the lines of work centred on communication decoupled from words, in this case the artist recorded the gorillas in Madrid zoo in order to carry out her research, the aim of which is to establish emotional ties for a period of one year by visiting the gorillas every day.

The video juxtaposes the artist’s face with that of a gorilla from the zoo in two shots, displaying nonverbal communication and a way of approaching the portrait of internal codes. Most of the time we communicate instinctively using means other than the spoken word, either through looks, facial expressions or by gesticulating, revealing connections deeper than those which are apparently comprehensible. The series came into being after Amparo Garrido read the book Beauty and the Beasts by Carole Jahme which made her interested in experiencing the emotional tie that had linked palaeontologists (mostly women, curiously enough) to primates throughout history. 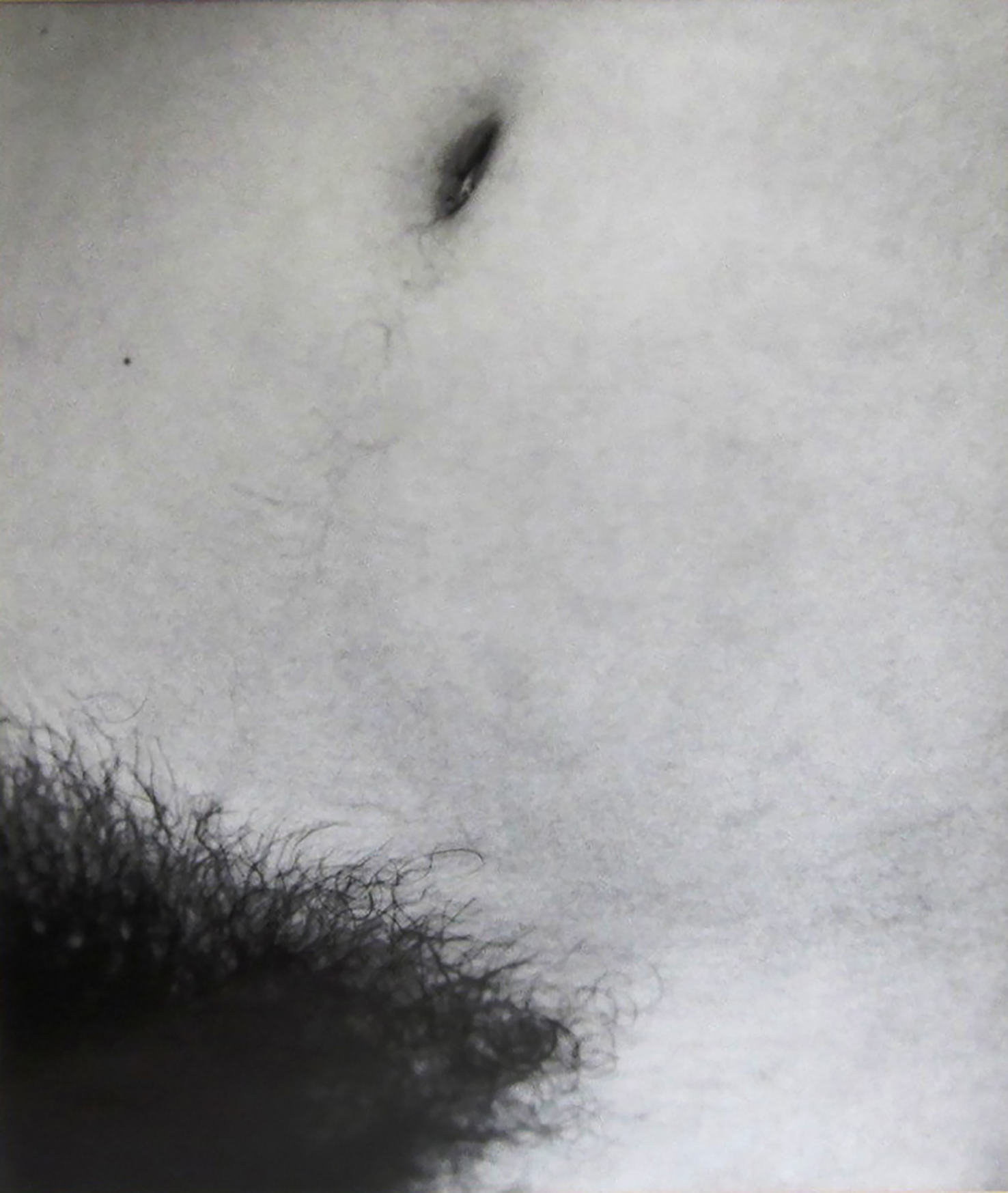