War games (what I saw)

War Games presents concepts that are recurrent in the oeuvre of Lida Abdul, such as deterritorialization, nomadism and resilience. The video shows the action of three riders who have used white ropes to tie their beasts of burden (horses and camels) to the remains of a thick-walled construction.

Abdul urges us to view the culture and people of Afghanistan, hardly any images of which reach us. Those we are familiar with come from the media and show us a country at war, soldiers, and desolate landscapes, but we know nothing of its inhabitants and their way of life. Here, the presence of the horse is a reference to the nomadism the country has long been associated with. The white ropes and their tension are allegories of the violence of the bullets and the media which gather the testimony of the armed conflict. Both of them exert a destructive force, in a figurative but also in a literal sense, on the walls of the building, threatening a supposed interiority which has already been violated. The appearance of ruins is a constant theme in this artist’s work. They are treated as relics, as the remains of something that was once significant and has ceased to exist. They are not a mere object of contemplation, they demand an action: trying to move them, transform them, paint them.

The video deploys superimpositions and slow-motion shots, with the sounds made by the horses, which are twisted, ambiguous and terrifying. They remind one of the noises of fighter jets and heavy machinery. The final frames show only the horses, resting now and tied to the walls. The riders have dismounted, suggesting the possibility of remaking human society, even after joint acts of destruction.

Artist biography
Lida Abdul currently lives and works in Kābul (Afghanistan) and Los Angeles (USA), after having lived in Germany and India as a refugee as a result of the Soviet invasion of Afghanistan. Through video art, performance, photography and installations, her work combines the aesthetic traditions that influence culture and Afghan art and addresses destruction, the loss of roots and the relationship between identity and architecture. Her work has been presented at the Venice Biennale (2005), the Kunsthalle in Vienna and the Museum voor Moderne Kunst Arnhem in the Netherlands, among others, and she has participated in several festivals in Spain, Mexico, Germany and Uzbekistan. Her work forms part of international collections such as the Museum of Modern Art of New York, the Fonds Régional d’Art Contemporain de Lorraine, the Metz and the Galleria d’Arte Moderna, Turin, among others. E.B. 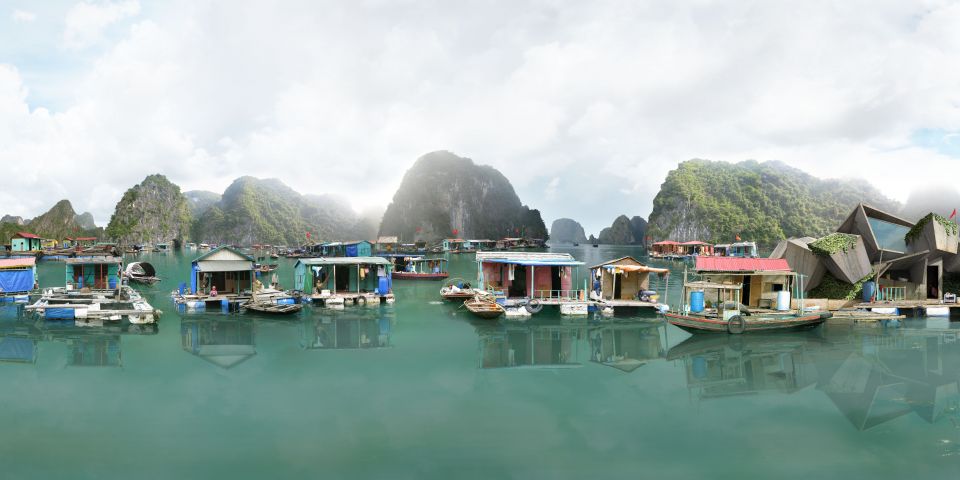 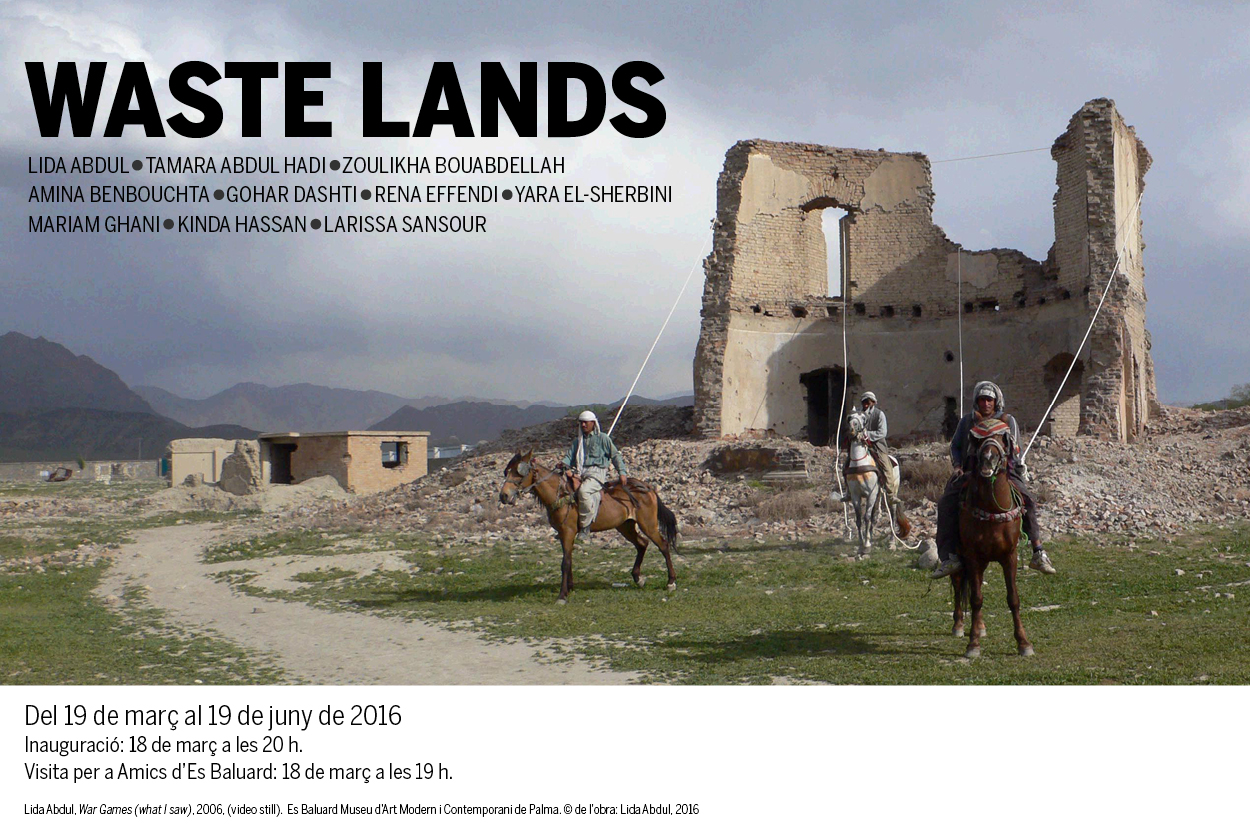 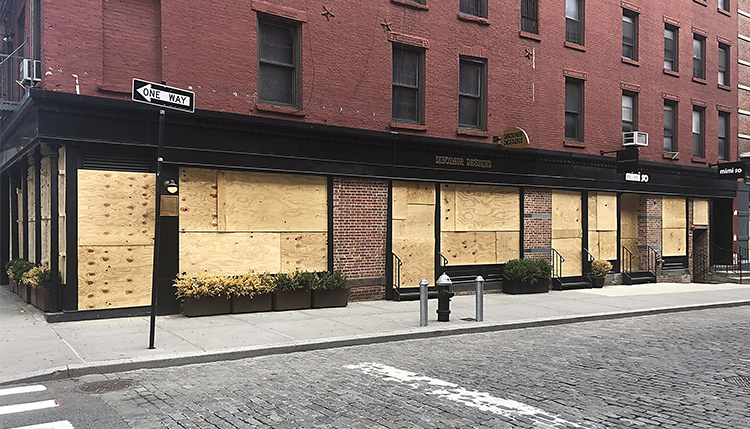