In addition to its education and training programme, Es Baluard Museu designs a line of public programmes with a wide range of activities and stable projects that enhance the knowledge and research of culture, the museum and the heritage environment of the Balearic Islands, relating it to present-day creative practices.

Critical thought, music, film, literature, philosophy, new technologies, the performing arts, architecture, social and scientific investigation – all with their varied facets and emphasizing the new languages – play an essential role with contents in harmony with the sense of the museum and its commitment to education, solidarity, sustainability and gender.

This section produces activities linked to the museum’s programme and mission in proximity to the local context and with an international perspective. Its main function is to bring society an understanding of art from a multidisciplinary perspective, paying attention to the progress of creative practices and society. Its source of inspiration is the stable programming of temporary exhibitions and the museum’s permanent collection, and that of external actions linked to its philosophy and those which enter into dialogue with its nature.

On this basis, it also deals with activating and managing relations with collaborating groups, associates and external activities of special interest for the museum. 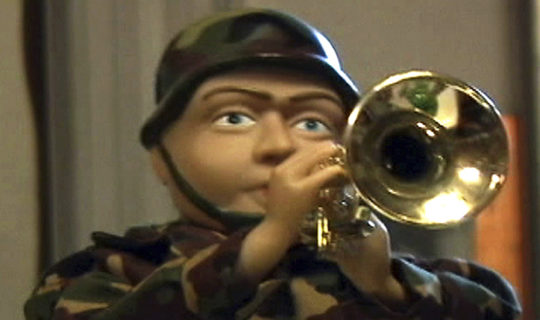 Actions from the sidelines:
feminism and civil disobedience 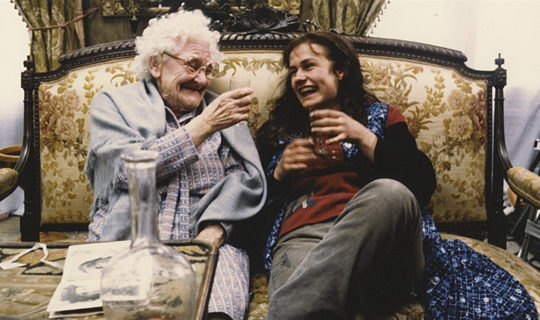 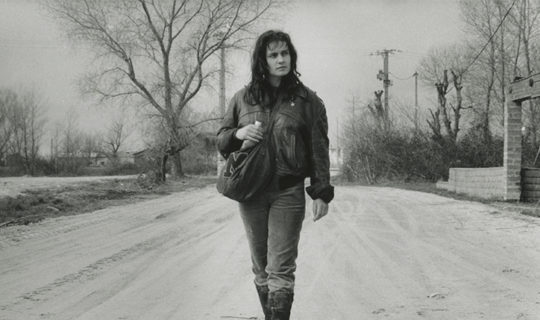 Seminar on Agnès Varda: The cinema as a testimony of the real and the expression of the imagination 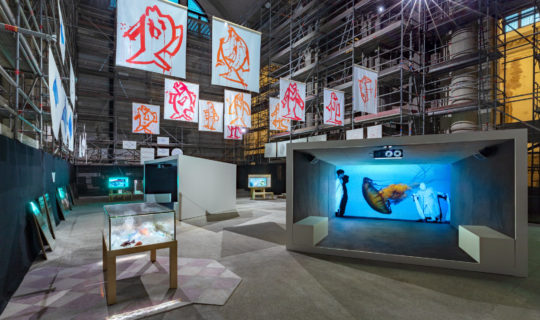 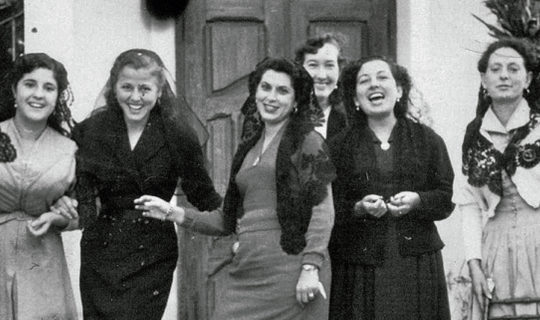 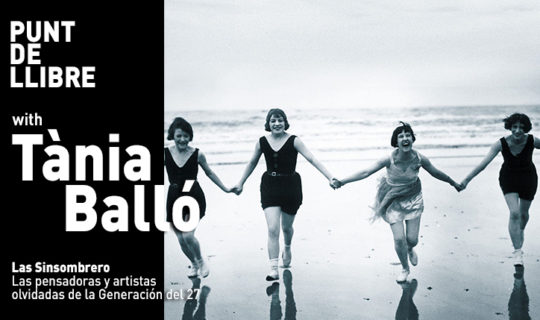 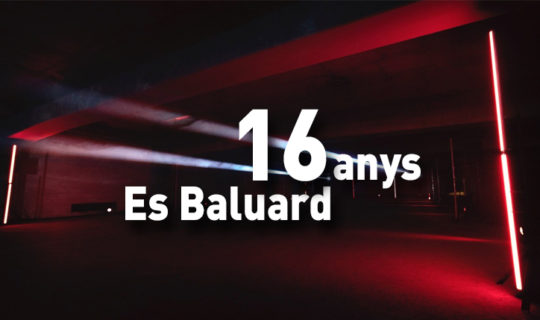 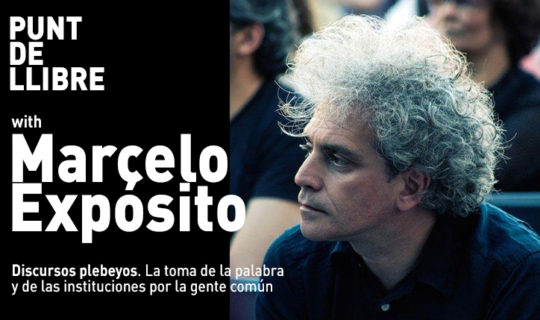 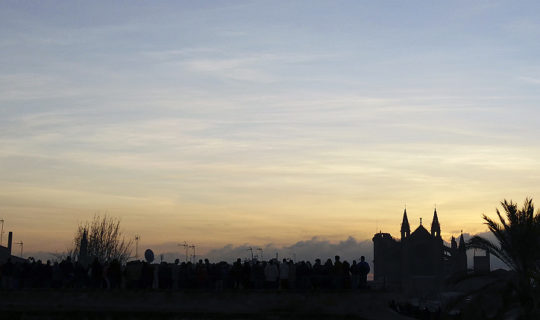 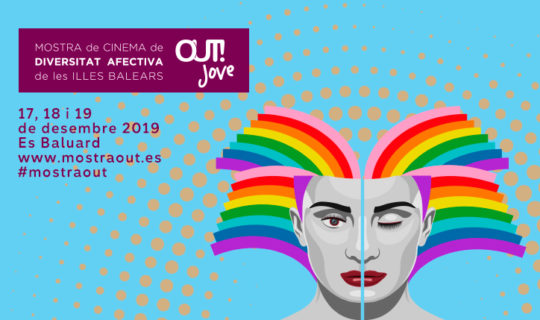 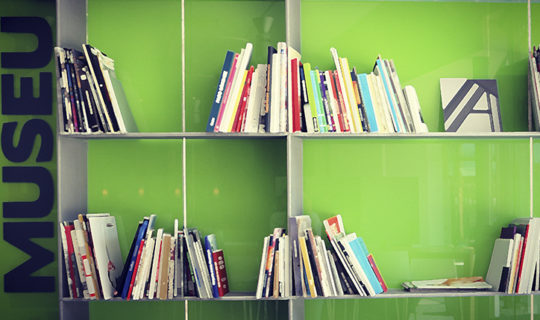 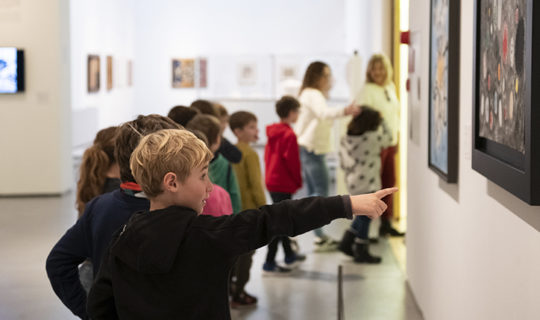 Christmas in your museum 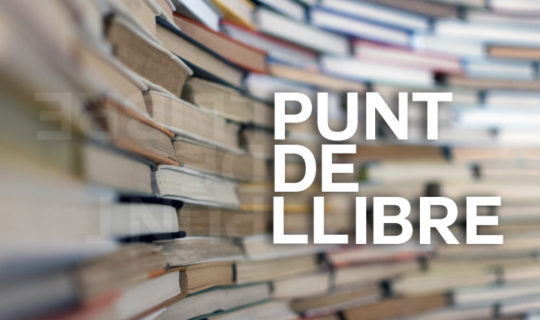 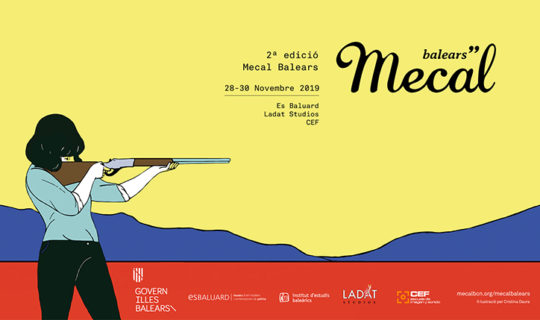 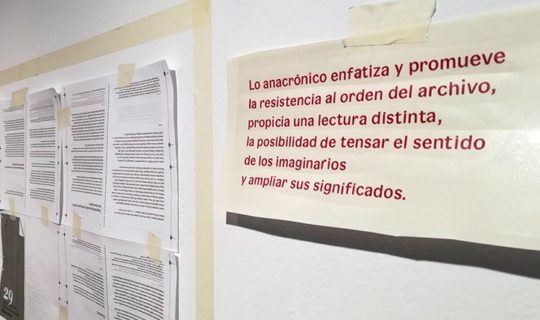 As a cultural entity, Es Baluard Museu is a space of cross-border interaction capable of transcending its own walls in order to work with other places and collectives-institutions from a stance of intersection and hybridisation.

In addition, Es Baluard Museu promotes programmes or initiatives designed through collaboration amongst institutions, organisations, collectives and other district, activists, social, community or artistic groups where decisions are taken jointly based on common objectives.

These are spaces of intermediary brokerage designed to create new forms of intermediation in which each party enters a process of symbiosis and collective construction. At Es Baluard Museu, different collaboration prototypes are tested.

A first initiative that took place in June of 2013 was the meeting with independent groups based in Mallorca. The idea was to present Es Baluard as a local facility and try to probe the general feelings these groups had regarding the institution, with the aim of developing the appropriate structures for establishing collaborative practices organised during this stage. The tender included people belonging to collectives from Mallorca, such as Neotokyo, AuMents, Cluster del Còmic and Nous Media, l’Associació d'Amics i Víctimes del Còmic, Cultura a Casa and Sr. Ferrer, Platoniq, BangBig, Los Invisibles, Arquitectives, Aa-tomic Artistes visuals lab, ACA, Estación Spoken Word, LADAT, XEIX, l'ACIB and La Imposible.

Subsequently, the meetings have been held by sectors: performing arts, audiovisual arts, visual arts, etc. In this way, different formulae for relationships with three different spheres and levels of union were established between the institution and these independent platforms: associated groups, collaborating groups and others for one-off reception as external activities.

a) Associated groups: common symbiotic and constructional relationship for the medium term, depending on the project.

b) Collaborating groups: regular, complicit relationships in which the mutual compensation is expressed in an agreement.

The groups that are currently working from Es Baluard Museu are: