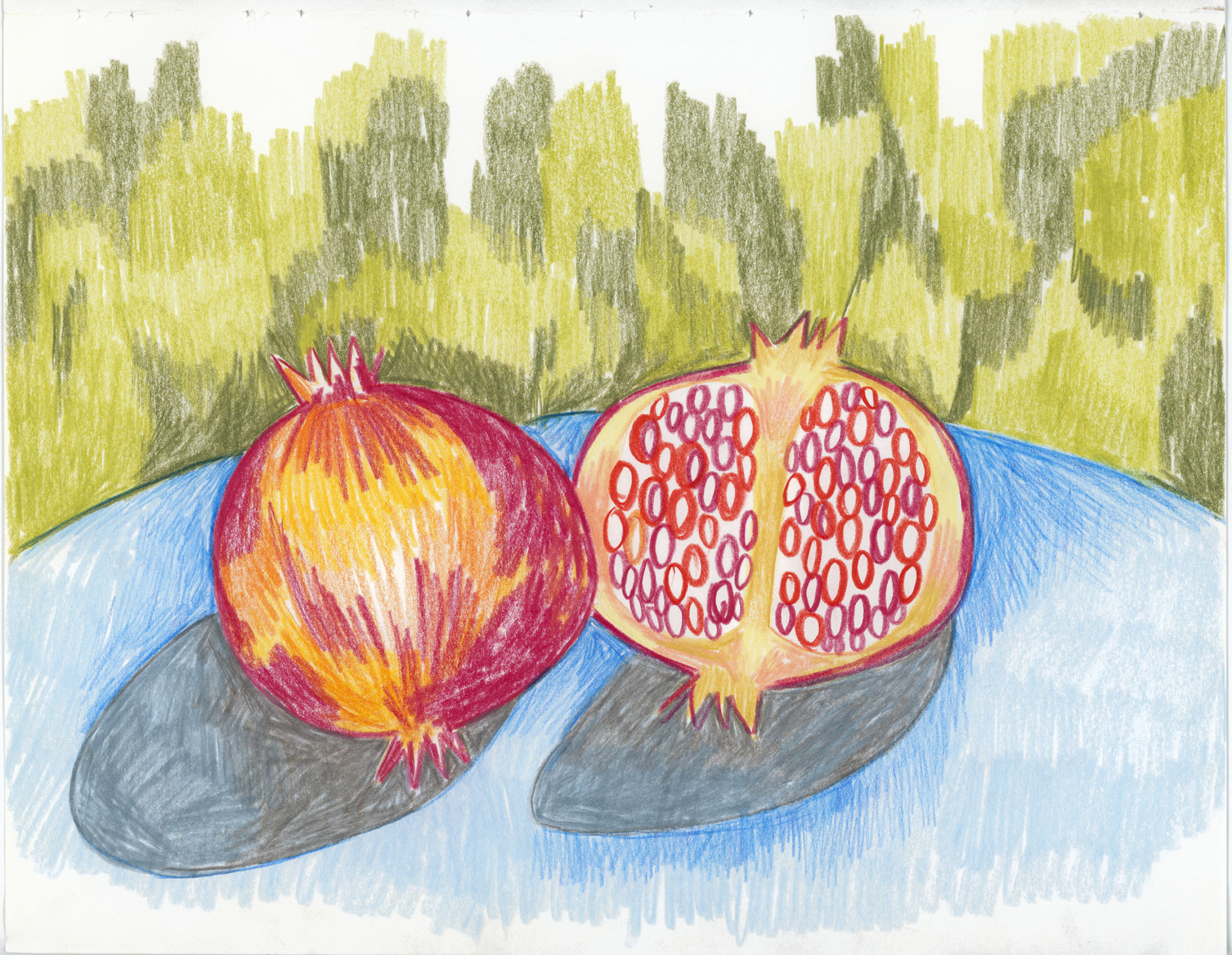 “Tehran Spleen. Poetry in prose” presents a project by Núria Marquès that dismantles, from a personal and radically intimate perspective, the acceptance of a series of cultural representations that influence our gaze. The Menorcan creator flees from the most intransigent stereotypes while, at the same time, she questions the limits of human communication through her own experience: how to approach the other and otherness when the codes are not evident?

In 2018, she traveled to Tehran for an artistic residency with the purpose of developing a project around the relationship between gastronomy and theocracy. However, as soon as she arrived in the capital of Iran, she faced the need to reinvent her project and build a new research methodology adapted to the reality she was experiencing and to the dilemmas caused by the intense disconnection with the country, its political regime and its people.

What she observes totally differs from what she had read, understood or preconceived of what Iran was, thus entering a kind of state of experiences apparently closer to fiction than what we commonly know as reality. She relates the degree to which various impressions and experiences affect her from everyday life, conveying the fascination and bewilderment she feels depending on the day, with the particularities of her melancholic vision.

The exhibition shows a set of drawings that respond to a subjective history, as a diary of her stay, without any pretense of turning it into dogma. It is not the common version of Iran, but the version of the artist, which arises as a result of the emotions caused by the dichotomy between what she supposedly knew and what she perceived. All the drawings, converted into posters of a single size, are presented under a symmetrical standardization and intensity that pursue the pseudo-categorical affirmation of the propaganda of totalitarian regimes. It is an element that advertises, identifies and classifies, a kind of sale of concepts.

The intention of Núria Marquès is to evoke, raise questions and invite the public to reflect. Through her works, the artist pursues the opportunity to take a different look, and move away from the single story – according to the approach of Chimamanda Adichie. The orderly posters are intended as a resource for the visitor to approach Iran from a perspective away from the clichés imposed in the West.

With this exhibition, Es Baluard Museu continues the line of work focused on the production of projects by local mid-career artists: Nuria Marqués (Ciutadella, 1975) is a visual artist who has exhibited her work in solo and collective exhibitions both nationwide and international, which include the shows in Es Baluard Museu d’Art Contemporani de Palma, Museu de Menorca, CAAM of Las Palmas de Gran Canaria, CAC of Malaga, Galeria Maior, Palma, MAC Santiago de Chile. It is also remarkable her participation in fairs and biennials such as Art Brussels, Biennal Turku, Pulse Miami, ArtCologne, ARCO or Bienal Sur.