NEWSLETTER
NEWSLETTER
Es Baluard > Exposiciones > Martha Rosler. How Do We Get There From Here? 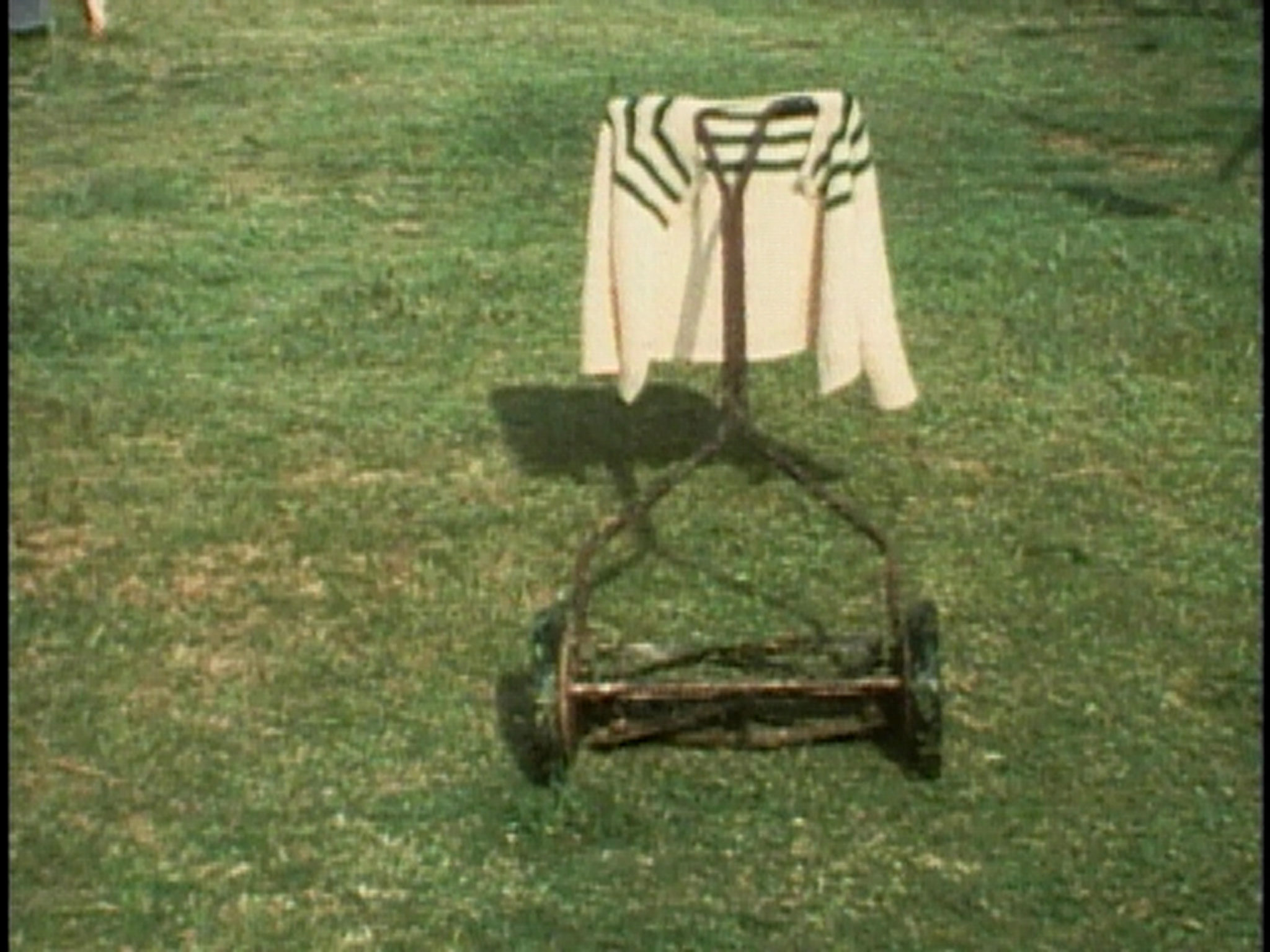 Martha Rosler. How Do We Get There From Here?

Martha Rosler (New York) pioneered the use of video as a tool for social and political analysis. Her practice is built on a multiplicity of artistic languages such as photography, collage or performance, and different ways of activating the social fabric through writing or teaching. The exhibition “How Do We Get There From Here?” presents a selection of works (video, photography and publications) that allow to reflect on one of the most solid, coherent and critical tendencies of our days.

Her political commitment and feminist gaze gives rise to a series of demands that continue to be fundamental requirements in our contemporary world. Likewise, Rosler has been present in many of the conflicts she points to, a fact that allowed her to observe from close proximity and return testimonial images of different realities, from Havana to New York, through Mexico City or Barcelona. Her work allows us to analyze each socio-political context based on geolocalized conditions that themselves lead us to a reflection from which to extract global methodologies and strategies, generated within a neo-liberal and patriarchal society.

The exhibition shows the lines of research from which her work has been built: politics understood under the interests of power, class hierarchy, economic imperialism and social control over the body of women.

As the title of the exhibition indicates, there is an emphasis on the need to become aware of our present from the sum of events that build the past, the only way to understand where we come from. Her works are presented as testimonies of that time that, in many respects, still accompanies us. Also, “How Do We Get There From Here?” impacts doubly on the multiplicity of meanings that house her work. Martha Rosler makes a spatio-temporal turn and asks us how it is possible to change geography and time, and instead to continue to generate images that seem to be part of the same location, past or present continuous? Rosler, with the sharpness that defines her, accentuates the blockage and setback in which contemporary societies find themselves.

Symbolically, it also affects that daily semiotics that exist in the domestic space. Place of reflection, but also of action and transformation. On this occasion, starting from performances and videos, Rosler brings us closer to a rupture of myths but also of rituals, and claims the necessity to deconstruct the space that has been imposed on women by society.

From that domestic space stereotyped by the system, Rosler connects the life they sell us with the conduct of war abroad (in relation to the US and the West), as evident through photomontages and videos. She reflects on the canons that reify women, but also knows how to underline the prejudiced Western gaze on the bodies and realities of other latitudes. Multiple and layered contexts overwhelm us and we are approached by an accumulation of inequalities and inconsistencies that allow us to activate our critical capacity to establish a new horizon from which to think about the societies of the future. The objective is always to be able to point out the enemies of democracy without complexes and thus address the main problems that affect the common good.