BlueSky is the single-channel video version of an audiovisual triptych. It lays out the struggle of a final journey using three screens which represent and cover the route that separates the image from its disappearance: blue as the absence of signal. This work considers the metaphor of a world in crisis in which autosuggestion and consented acceptance of error prevail. The initials B.S.o.D. (Blue Screen of Death) refer to the screen launched by the operating system of some computers when they cannot recover from an error, or when they are approaching the critical fatal error state. The B.S.o.D. is also the visible code/signal of an emergency stop.  Francisco Ruiz de Infante structures his discourse by connecting high technology and what could be branded as emergency do-it-yourself, in a reconstruction of the way in which memory functions in the present, through information errors, or based on torrents of images which restart indefinitely.

The video BlueSky/B.S.o.D (Training attitude) is framed in the context of a laboratory of fictions with a remarkable textual presence that belongs to a series of films under the same name, which includes installations and performances. In them, Ruiz de Infante confronts a metaphysics of machines in an immediate time which runs swiftly and never stops, in this case appearing as a countdown timer. BlueSky unfolds as a thematic series via (individual or collective) intervention, managing to implement new actions within the complex ecosystem of this creator’s themes and cartographies.

Artist biography
Francisco Ruiz de Infante lives and works in both Auberive and Strasbourg (France). A graduate of painting and audiovisuals from the faculty of the Basque Country, with a master’s degree in multimedia from the ESNBA in Paris, he is a professor and coordinator of the research group in Arte Fuera de Formato of the Haute École des Arts du Rhin -HEAR- Strasbourg) and artistic co-director of Le Centre des Rives (a laboratory for documental and contemporary art in a rural context). Video, performance and installation are the principal media that configure his creative process, the result of an exploration of text, image, sound and the application of new technology which incites spectators to question their perception of reality. P.R. 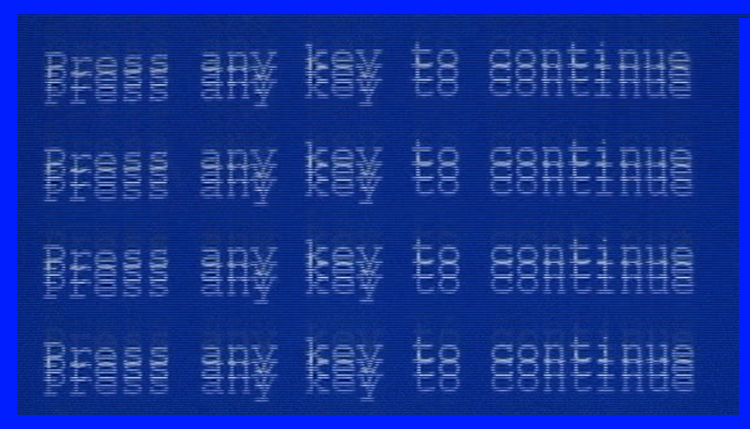 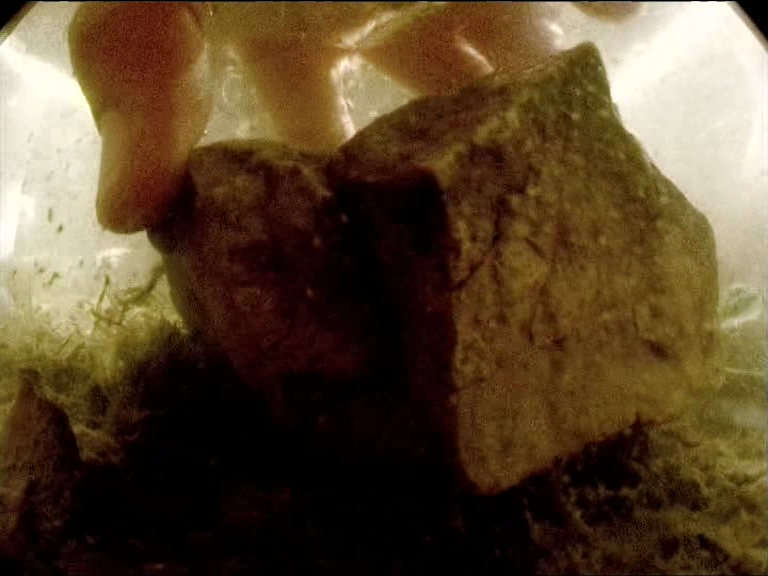 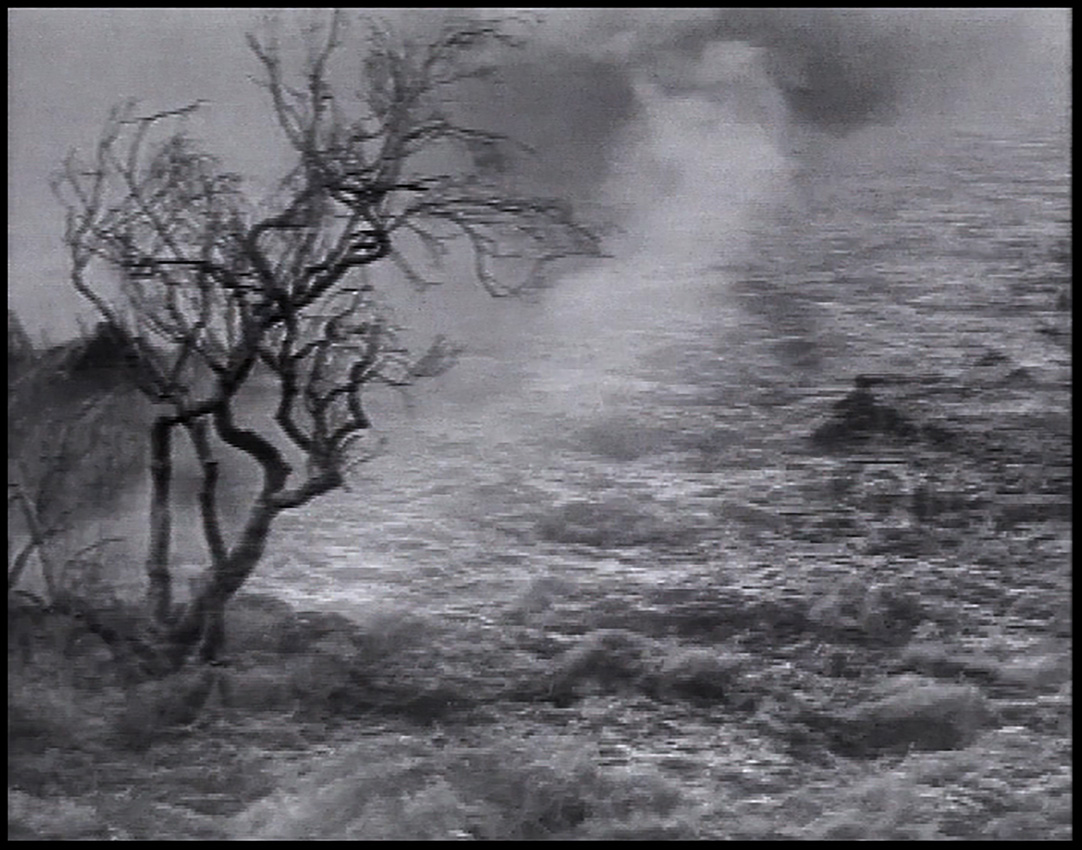